Description
I was playing in a hardcore world and died, and since I hadn't accomplished much I hit Delete world, and it took me back to the title menu where I could still hear the mobs that killed me walking around. I then tried to reproduce it, which was successful, but I also discovered you could still see the world behind some of the menus, such as the world creation menu and the options menu.

What I expected to happen was...:
I expected the world instance to stop, the world be deleted, and to be returned to the main menu.

Steps to Reproduce:
1. Start a world in hardcore mode.
2. Die
3. open up the options menu and see the world still there.

Pictures of world behind menus 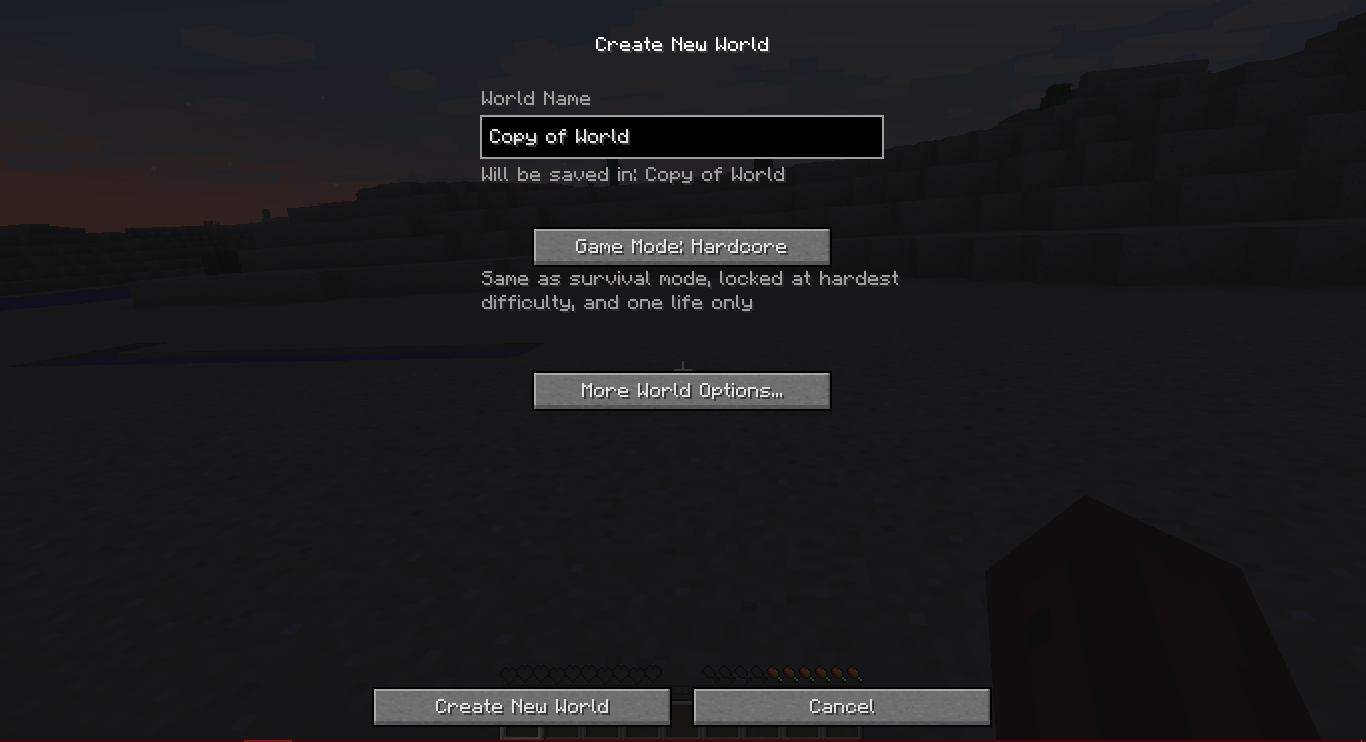 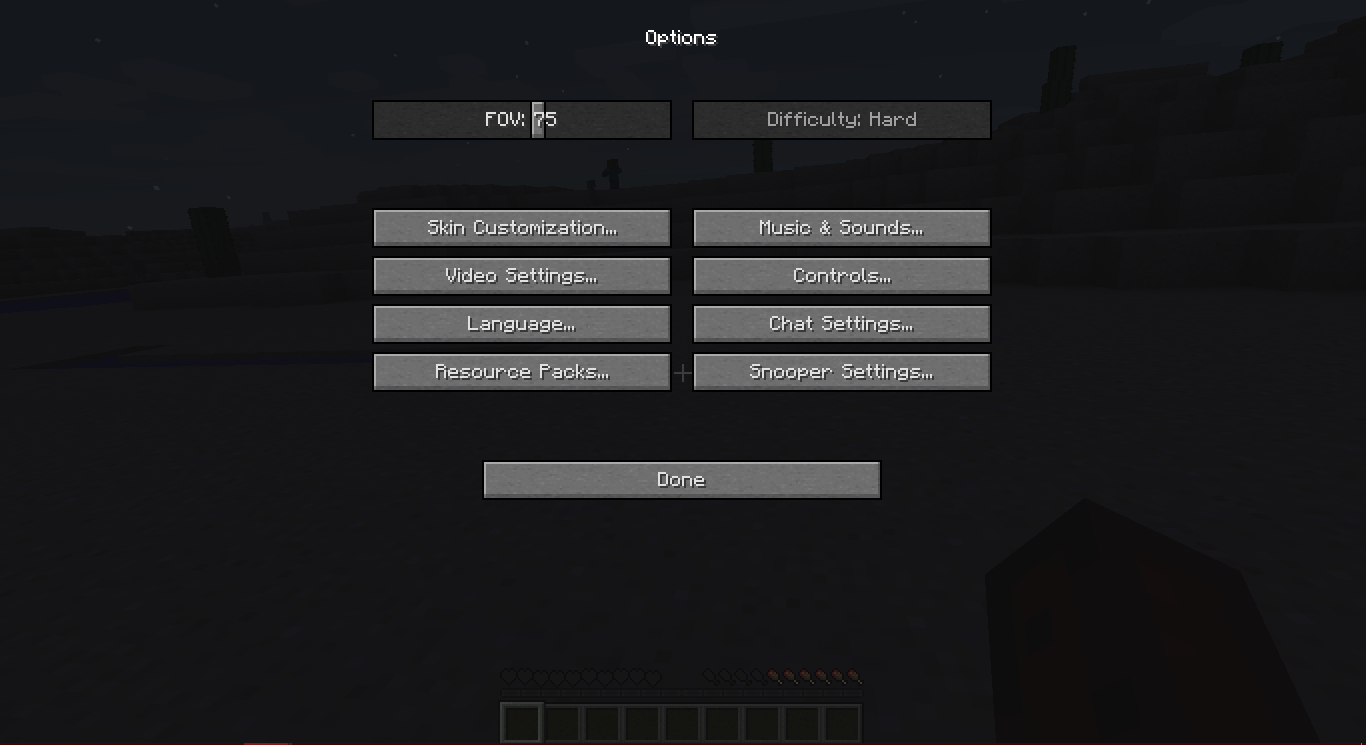