I have spent the last three hours creating a new/modified skin for the Tenth Anniversary of Minecraft, and I decided to include some semi-transparent pixels. As far as I am aware, the functionalities of skins is supposed to be the same between Java and Bedrock Edition (after a lot of google searches, I could find nothing to the contrary). However, I have found that my semi-transparent pixels became fully opaque in Bedrock Edition (but worked fine in Java Edition). 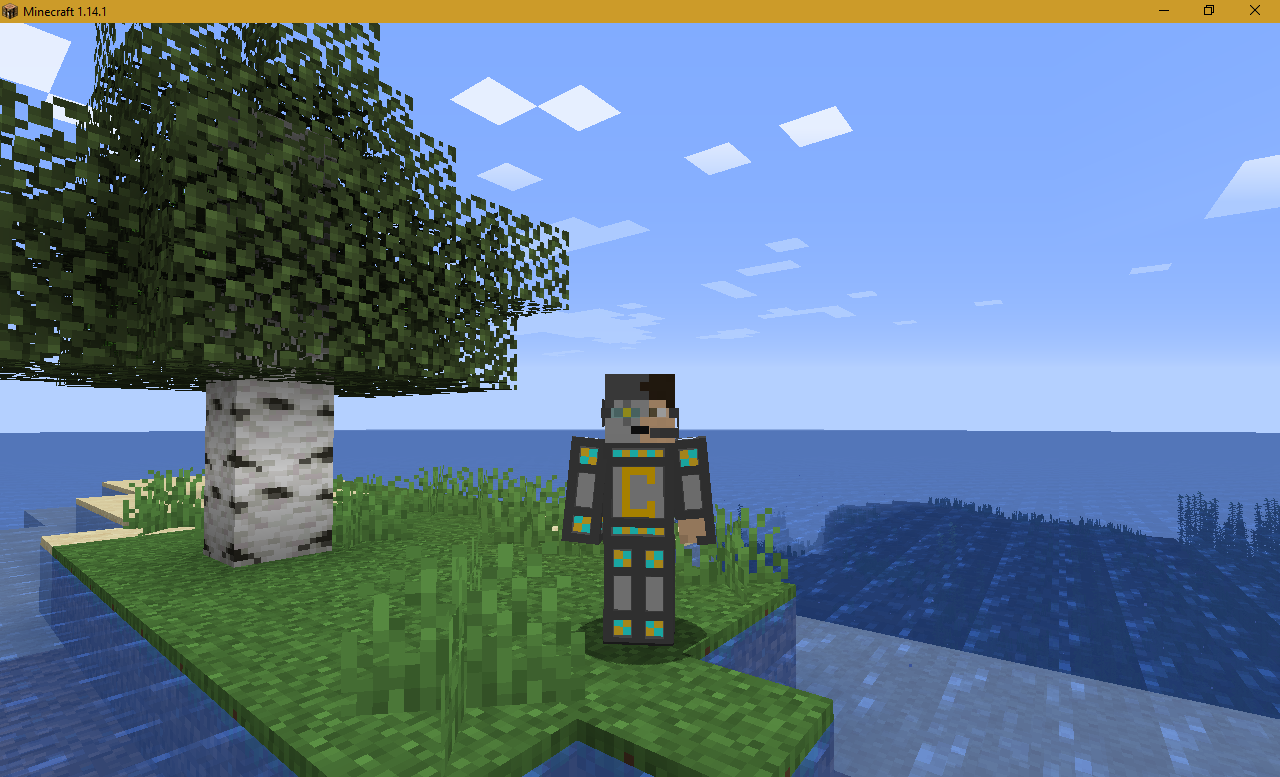 Working as intended (I believe) in Java Edition. 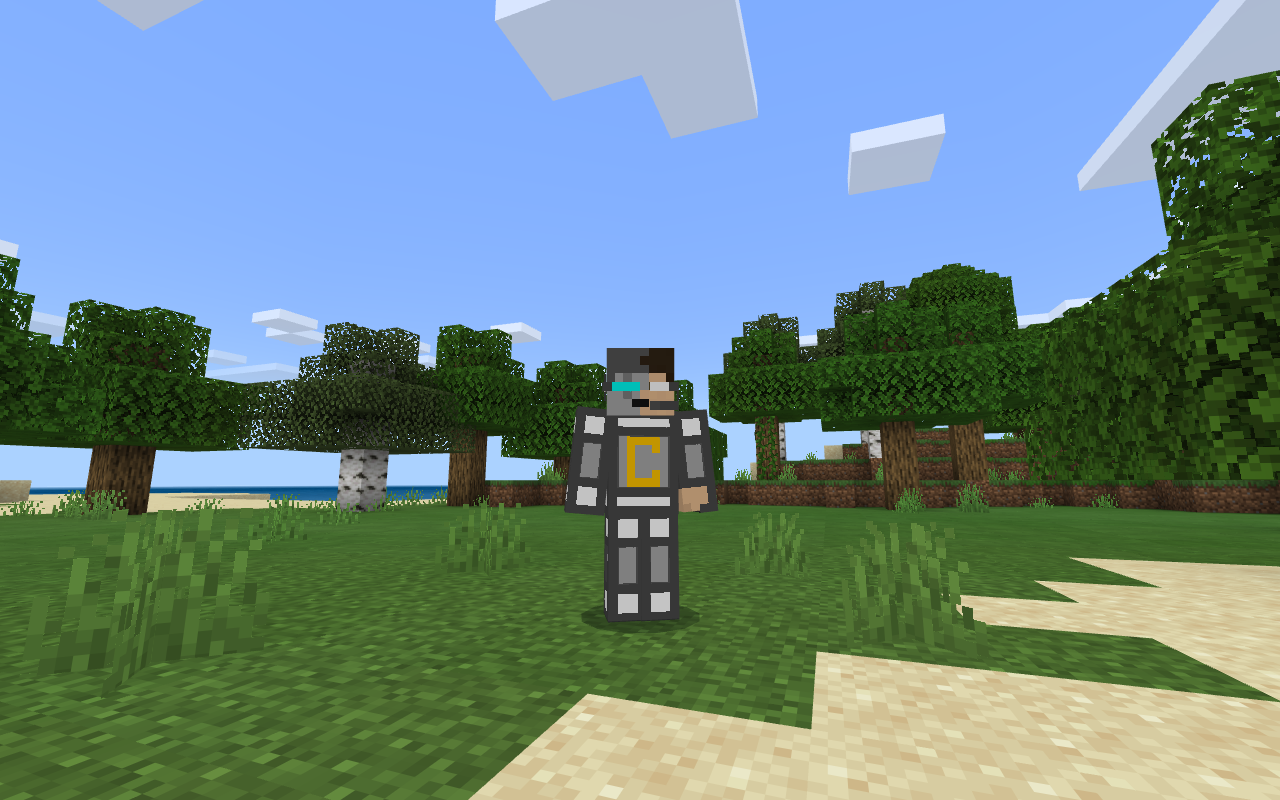 The same skin with its semi-transparent pixels strangely opaque.

I have included the skin below for testing purposes, but I`d imagine the same happens to any semi-transparent pixel on a skin (note that the pixels in question are on the second layer, being on the hat, jacket, and sleeves, as I recall this mattering, with it not being allowed in either version if on the head/body).

If this is intentional, or simply a functionality never transferred from Java to Bedrock, my sincere apologies, but I could not find any evidence of this case. If this is the case, please inform me so I may try to remove this bug report and make a feature suggestion.

Thank you for your time (I know it certainly took me a while to write this).