I wanted to test my 1.15.2 world in 1.16 pre-release 2, so I upgraded. Unfortunately my wither skeleton farm stopped spawning fortress mobs, and only piglins and zombified piglins are spawning.

To make sure that the problem isn't influenced by whatever I did in my world, I reproduced the problem with clean world. First I generated my seed: 3974093459329672091 in 1.15.2, then created a nether bricks platform in the area of the fortress: (30,48,-30) to (49,48,-230). Fortress mobs(wither skeletons & blazes) started to spawn as expected.
I've upgraded the world to 1.16 pre-release 2, walked a few times along the platform, only piglins and zombified piglins are spawning, no wither skeletons or blazes.

I've seen a few reports about similar problem in previous snapshots that were marked as resolved, as far as I can see the problem still exist with 1.16 pre-release 2. 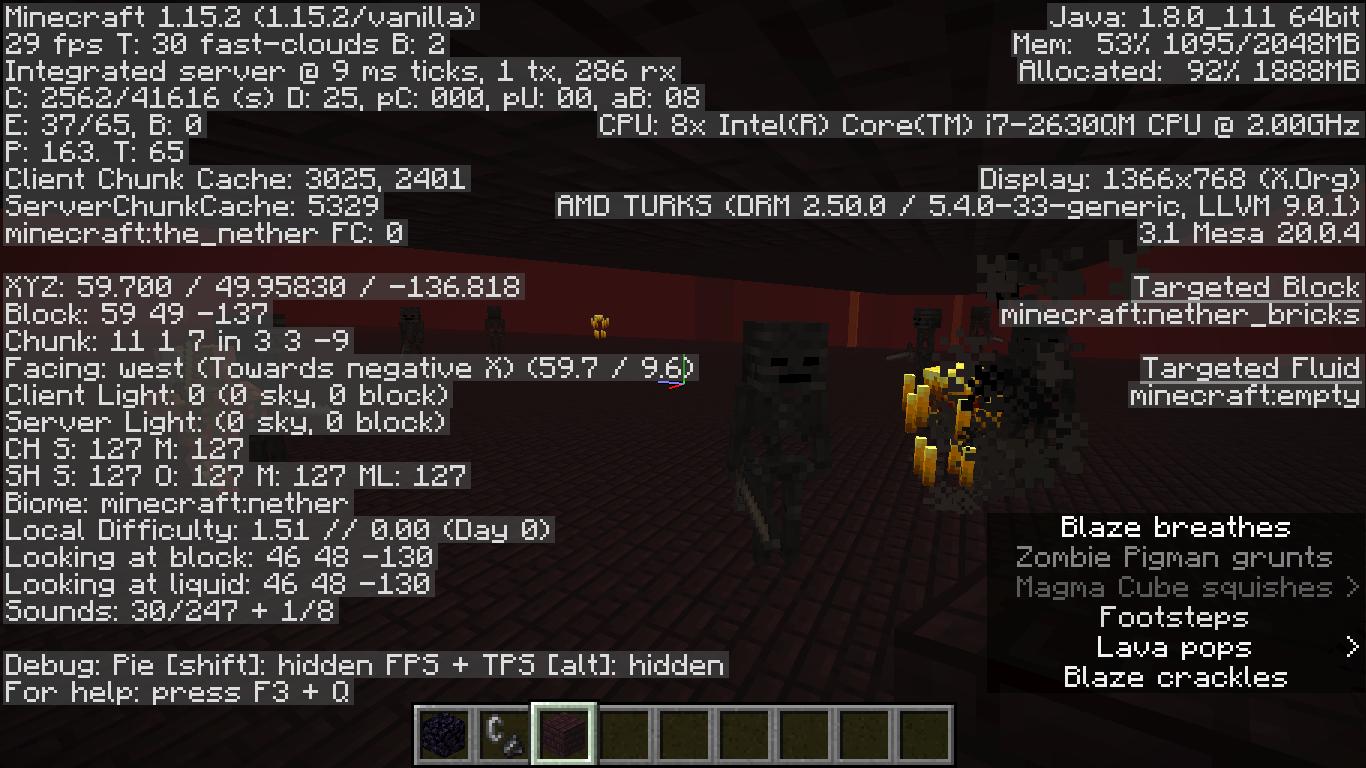 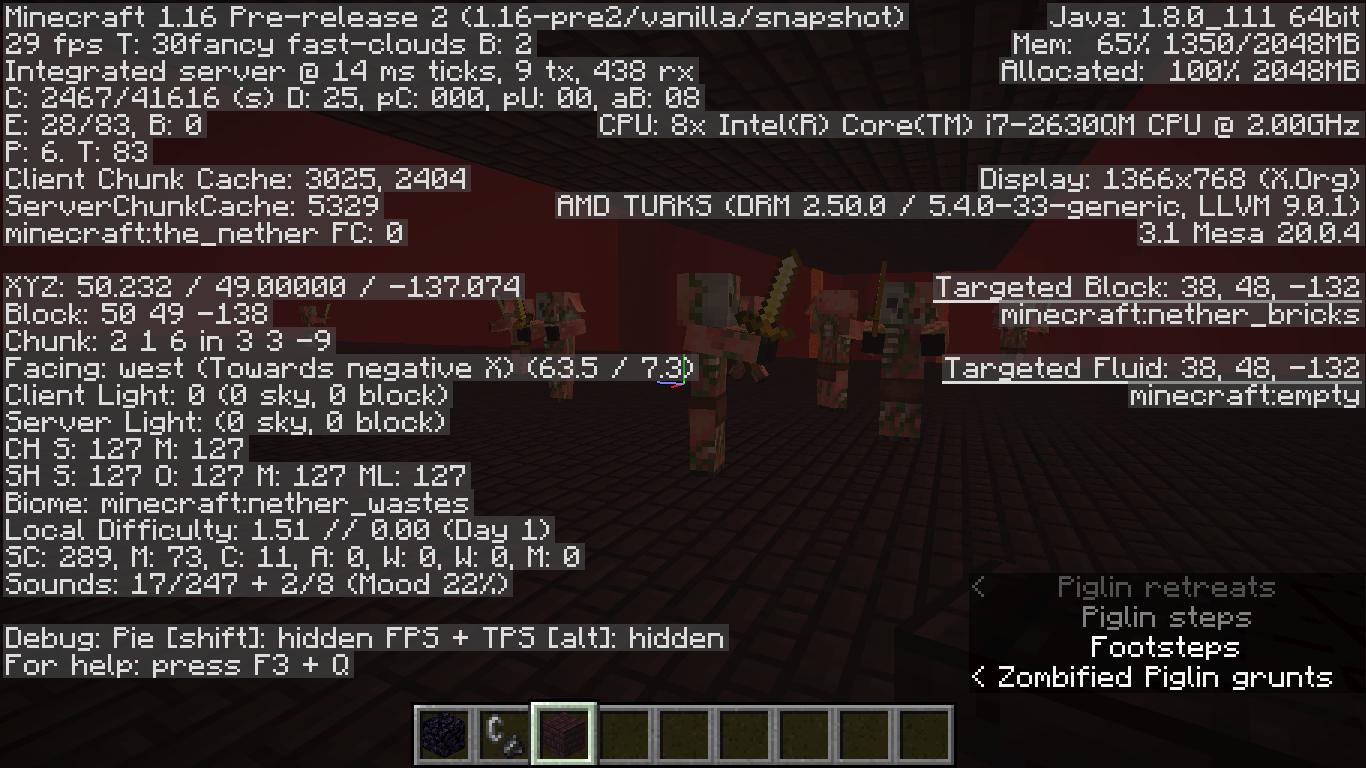