This X-RAY exploit allows a player to see objects underground up to the end of Render Distance. By using this X-RAY exploit (to now be referred to as "Snow Glitch") you have the ability to see underground structures, such as caves, lava pools, mineshafts, and dungeons. This can lead to illegitimate gameplay and the use of the exploit to find players and/or materials that give the exploiter an advantage considered as unfair.

The "Snow Glitch" only works in biomes containing snow. most specifically, the snow created from the weather (1/8 block height snow*). I personally have not tested the glitch in any biome except the Snowy Tundra, but I can safely assume that it works on any biome containing fallen snow**. 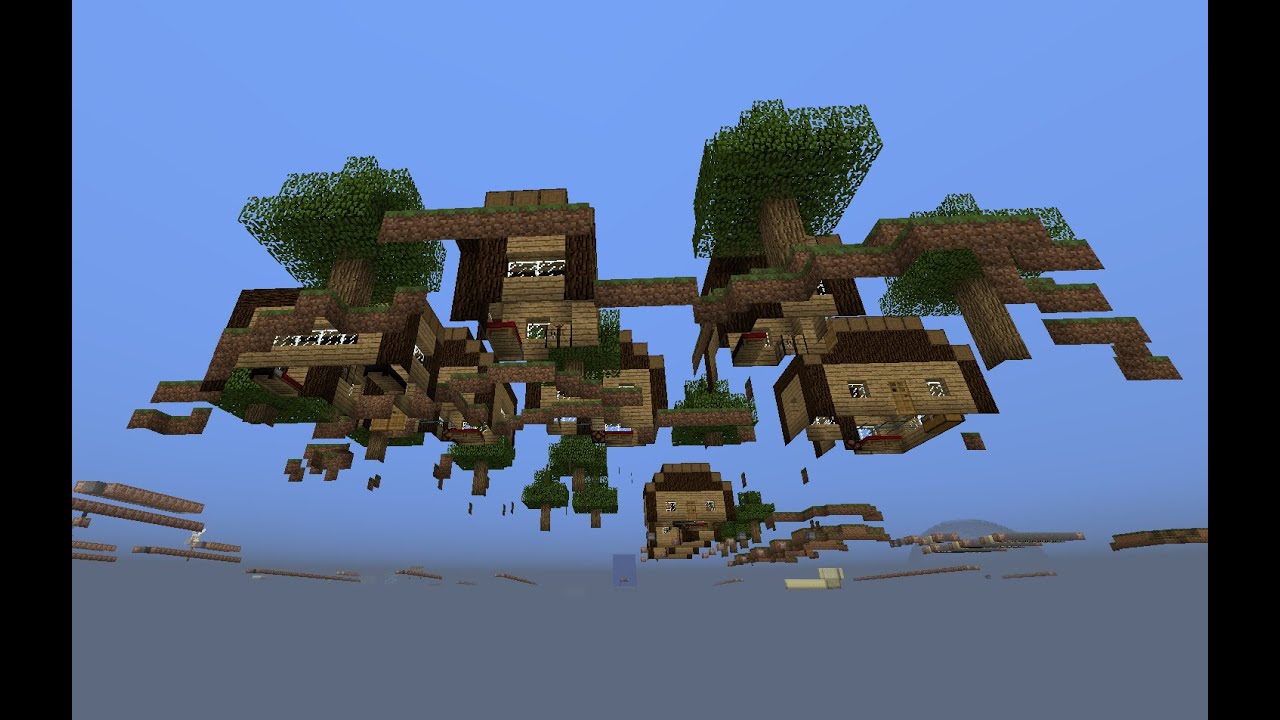 It appears that the fallen snow does not register to the game as a collision to the viewpoint camera, allowing the viewpoint to NoClip through the snow, giving the exploiter a view of underground objects such as caves. I understand the challenge of making a game, and it is easy to identify exploits and cheats. But that is one of the reasons Minecraft has a community, we get together, we all play, build, and survive. And to make the gameplay challenging and fair, the community helps the MOJANG TEAM find errors in the game, to perfect the game. Thank you for viewing this exploit report, I hope we can all fix this to prevent further exploitation of this material.

P.S: for the cave update, can we upgrade the dungeons to a more unique structure, likes its siblings: the jungle and desert temple. I am not implying to remove dungeons, just an upgrade for greater of a challenge.

**Since I am considering that fallen snow is the issue, and not biomes and/or blocks underneath. Players can craft a snow golem and use the snow golem's fallen snow to their advantage as well. 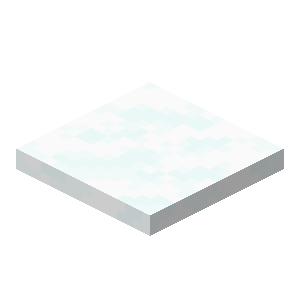 ***Both variations of third-person viewpoints work on this exploit.

Also, I have found a video explaining it as well
Video Credit Suklaapallit:

MC-149375 Camera can be positioned inside of snow layers