This affects resource packs that provide a custom model for the chain block. To visualize culling I've made a small helper indicator, where a letter disappears if block is culling in this direction.

Chain block doesn't cull with itself, as opposed to iron bars: 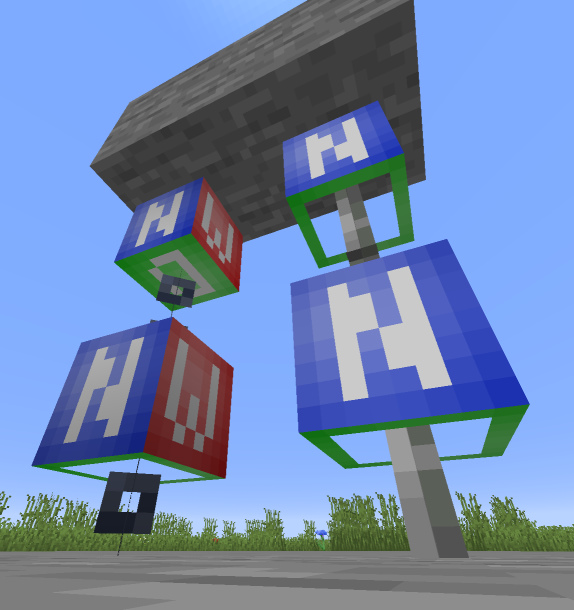 It also doesn't cull to itself horizontally. This may be intentional but at the same time it's up to the model to tell what parts of itself should disappear when connected sideways, so it's better to have sideways culling with self. 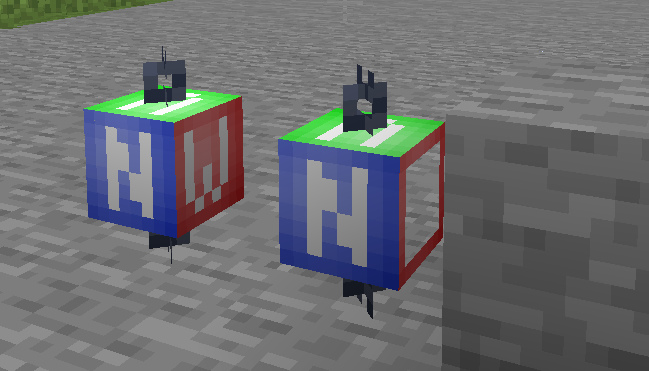 I've also attached an example of how the chain part of my lantern model culls since it's pretty much exactly how the chain model will look and behave like once I make it. 1x1 faces in between chain blocks shouldn't render when blocks connect in these exact spots. (Image for demo only, lantern culling works fine!) 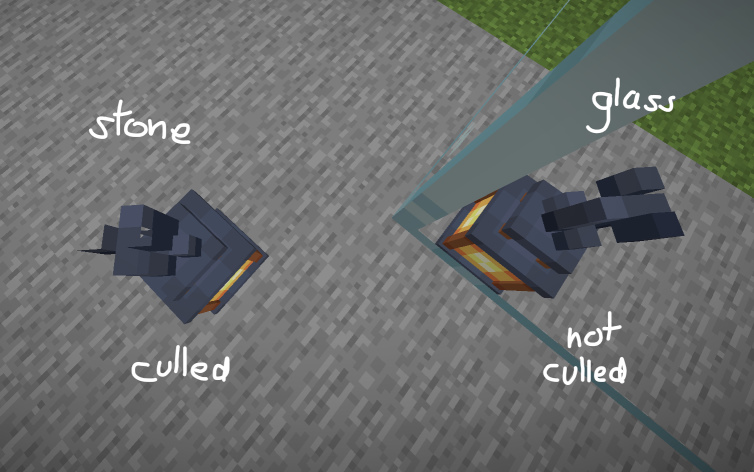 Lastly, more of a feature request, chains bottom should cull with lantern top as chains are pretty much designed to work primarily as supports for lanterns. Example:

I've also attached a resource pack that adds the culling indicator I used to make these screenshots.