It appears that detector rails switch the direction of the rail before them (in relation to a moving minecart) before the detector rail is hit, under certain conditions. This is difficult to explain in words, so I have attached a photo diagram. 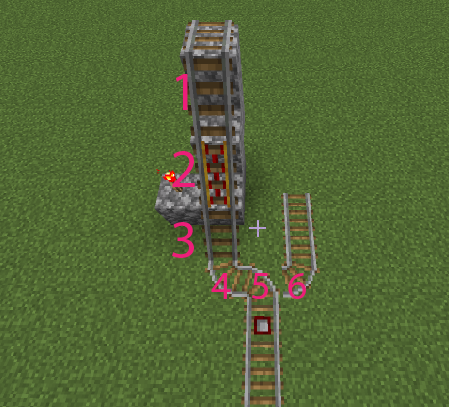 When a chest or hopper minecart is placed on rail #1 (see diagram) and travels down the slope, I would expect rail #5 to switch directions to connect to rail #6 after the detector rail has been hit. 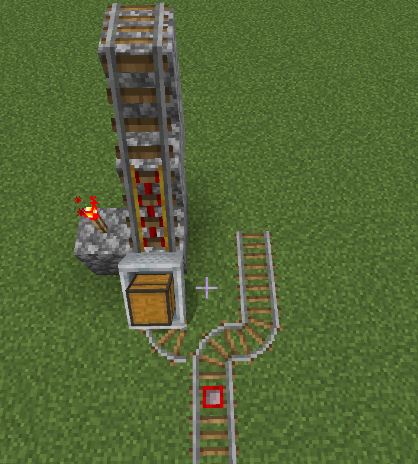