When lava displaces a plant or another displaceable block, it renders smoke particles instead of spawning an item (like water does). These smoke particles seem to render too high. The bug is especially visible in the nether at the flatter lava blocks.

In the screenshots, the lava nor the nether sprouts are high enough to make smoke at that location. 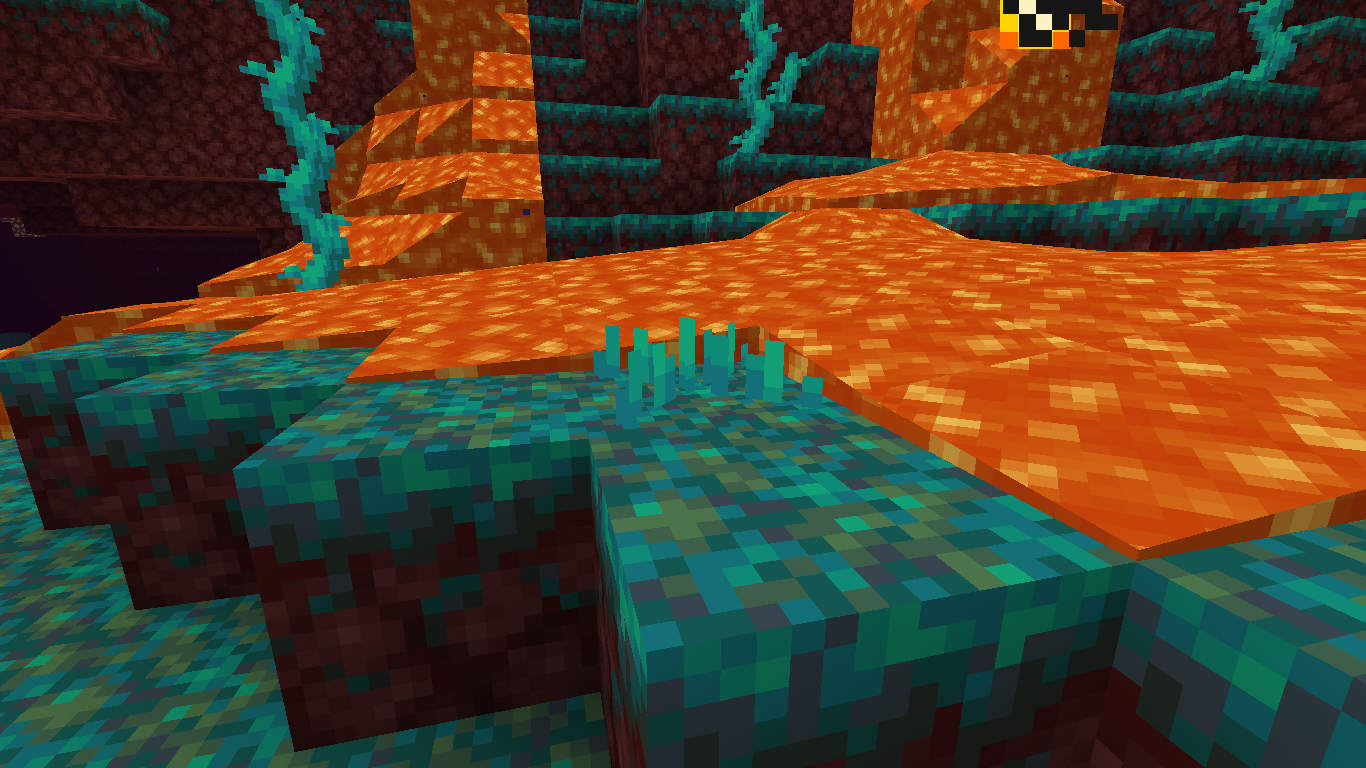