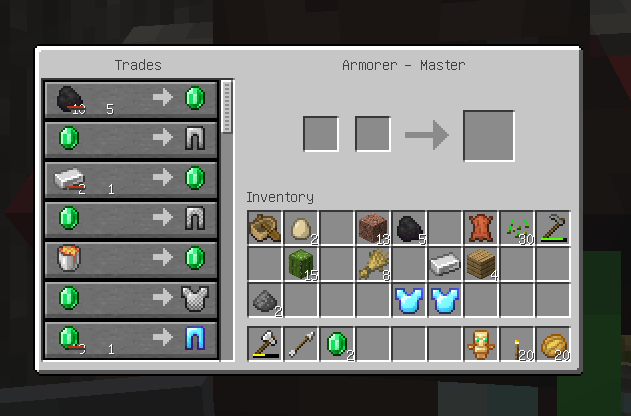 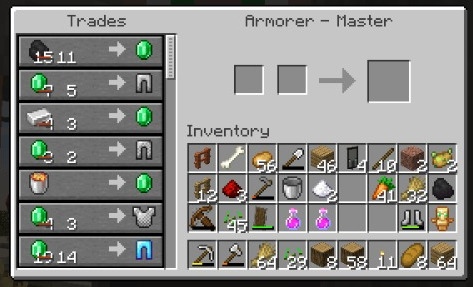 After completing a raid, we tried to trade with the armorer which gave us two sets of prices. From what i understand that is quite possible if one of us has worse reputation among the villager. However, when I tried to trade for the lower prices i was charged the higher prices shown to my friend so the price shown was bugged.

This happened on at least two occasions with two different villagers in the same game. Both times under Village Hero spell.