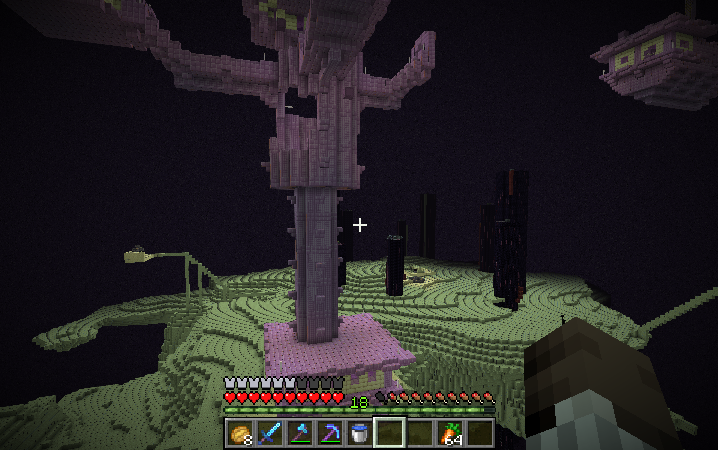 when I reached the end, I found there was an end "city", and an end ship, right there (at the center).

when I killed the end dragon, the end gateway (that was suppose to take me to the outer end islands) would teleport me back to the center of the end (my guess, because it "thought" it's an end city gate; those take you to the center).

I had to build a 1000 block bridge to reach the outer end islands.

after some exploring there, I found another end gate way, that took me back to the center; and when I got there, the end dragon was a live again (the life generators for the dragon, were not active).

in short, strange. maybe a very rare bug, but might be a good idea to look into it.

MC-138069 End gateway teleports you to the obsidian end platform

MC-139498 Ender dragon respawns by itself

MC-140636 End city failed to generate, generated in the void