Hello, I've just discovered this serious bug and since I'm also the creator for some tools for Minecraft 1.13, I can confirm that it occurs as soon as the world is optimized using the new 1.13 function inside the Edit menu, even without loading the world.

I don't really wanna make publicity to myself, but that I know this is the only map generator that almost fully supports 1.13, so if you need a tool to generate a map of the damaged zone, maybe it might help you:

Clearly this is a 1.13 bug, and when the player goes to the deleted chunks, new ones in the 1.13 format appears, and I know that because it generated icebergs on some of them. Even a village appeared on the east side over a jungle, but only in the missing chunks, so the houses were split in half.

Here is a double world download with the original from 1.12.2 and the damaged from 1.13 and several maps to help in the comparison of even underground structures or biomes, also attached:

To be sure I reconverted the same world but at different play times and all have almost the same chunk deletion, so it looks very consistent.

Please update it as soon as possible or at least warn the rest of users or they might loose their worlds forever. Thanks a lot for your attention and have a nice day. 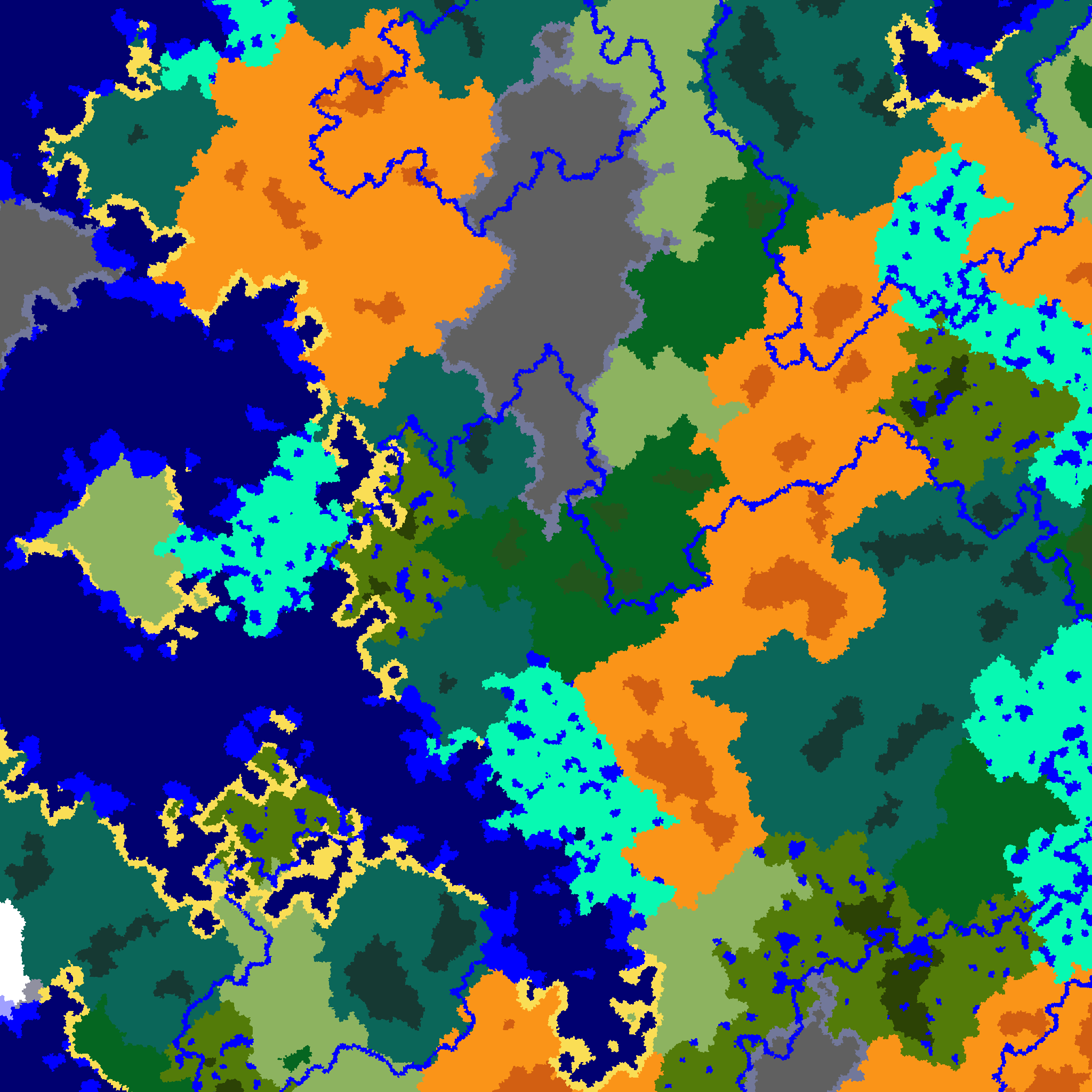