When breaking or moving an observer in the moment it outputs a pulse not all affected blocks get updated.
Everything that gets powered through a block won't receive an update. 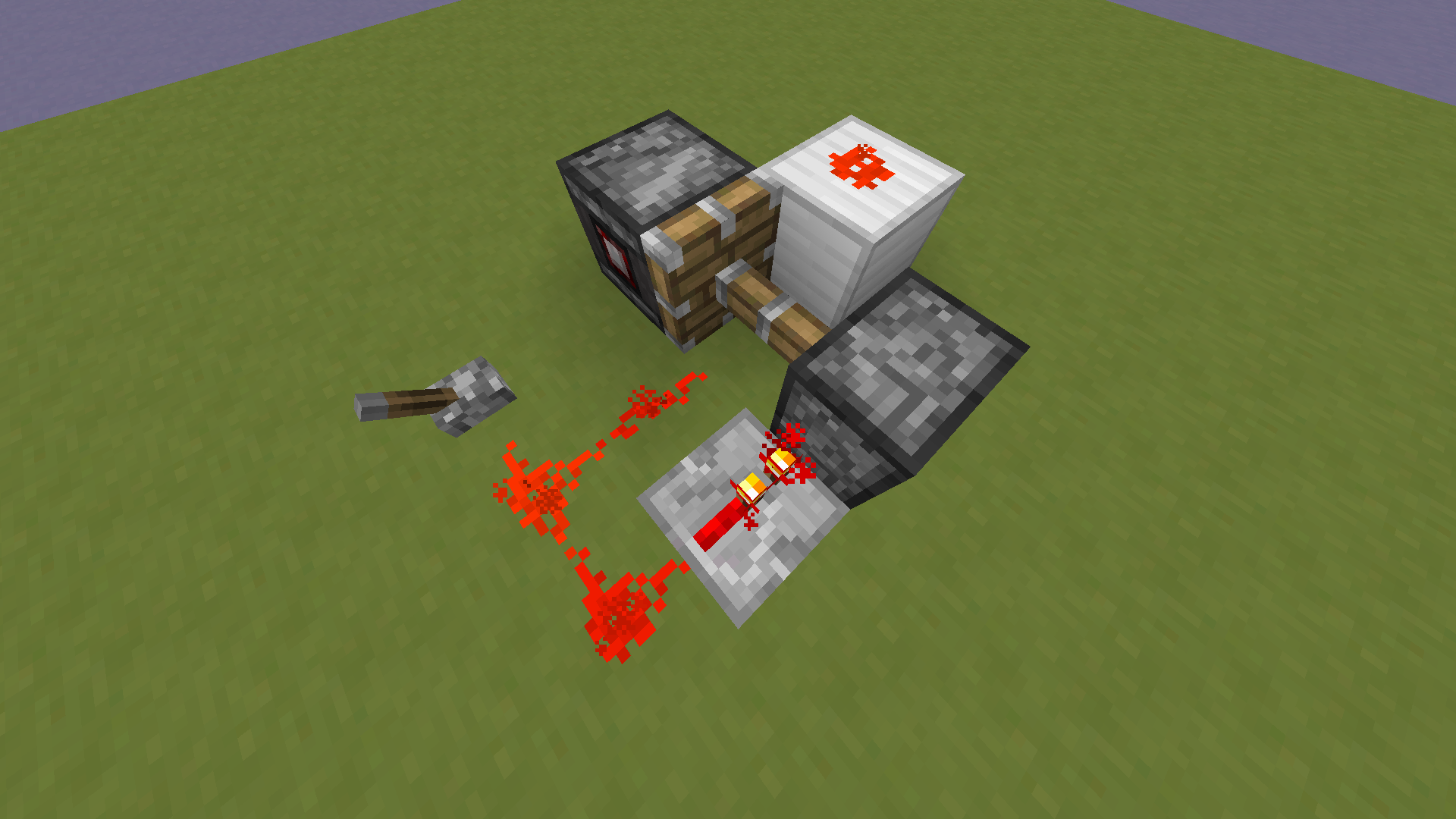 This issue will heavily affect flying machines as the pulse appears longer than it actually is because of the missing update and the piston moves back the blocks in front instead of leaving them behind. 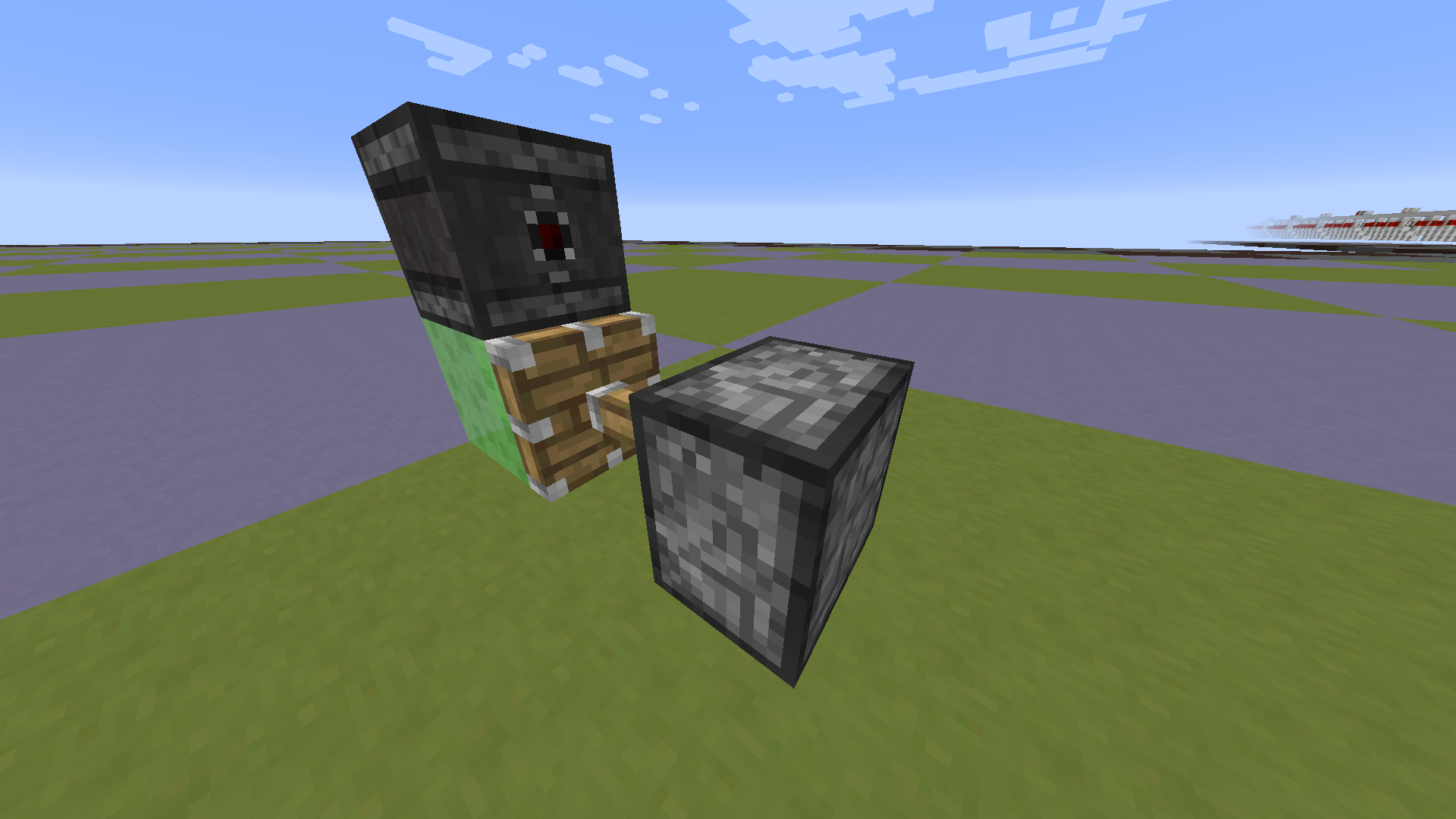 @Moderators I find it hard to believe no one posted this yet, but I wasn't able to find the issue.

@Redstone Community I know this is something nice to exploit, but it is almost impossible to avoid in flying machines, which would lead to frustration once it gets fixed, so I rather report it now.

MC-109603 Observers can cause powerable blocks to be stuck on