*: The agro range of the zombies is larger than 7 blocks, but for test integrity chooses a value below that to avoid edge cases.

Zombie villagers should have the exact same path-finding behavior as zombies, targeting villagers through walls and correctly pathfinding to, and destroying any wooden doors that stand in their way.

Noticed there was an issue with zombie villager path-finding this update. A villager sleeping in a valid house will cause normal zombies to behave as anticipated and attempt to break down the wooden door in the house.

Zombie villagers however need a direct line of sight to a villager in order to begin path-finding, which is an apparent downgrade from the default zombies path-finding. Below contains my tests and results.

-A villager sleeping within a valid home; 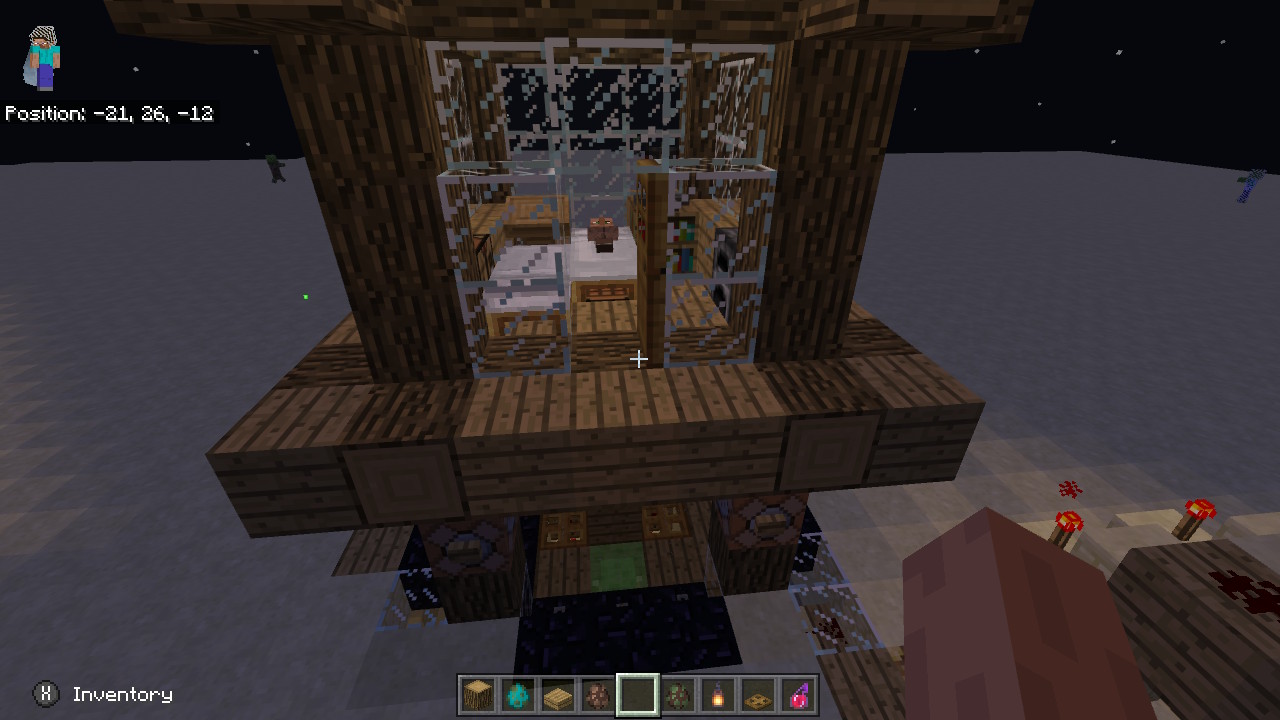 -A zombie spawned immediately attempts to path find to this villager; 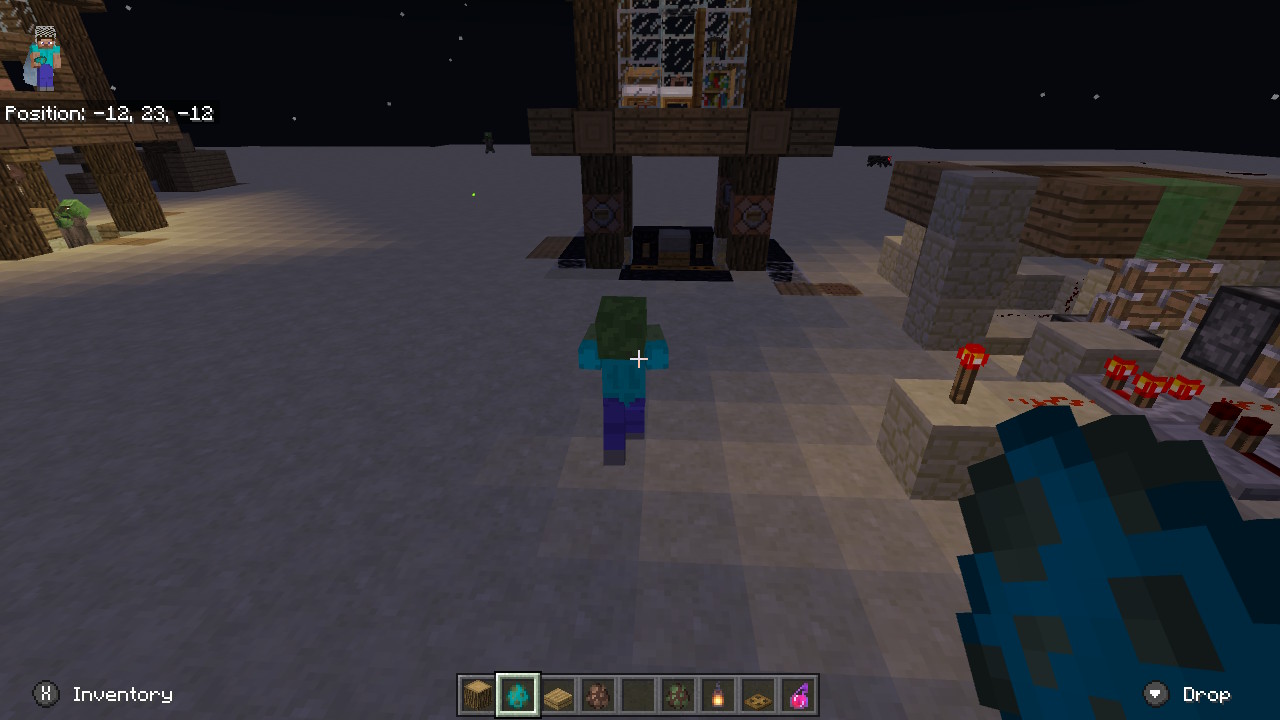 -However a zombie villager does not show the same level of interest; 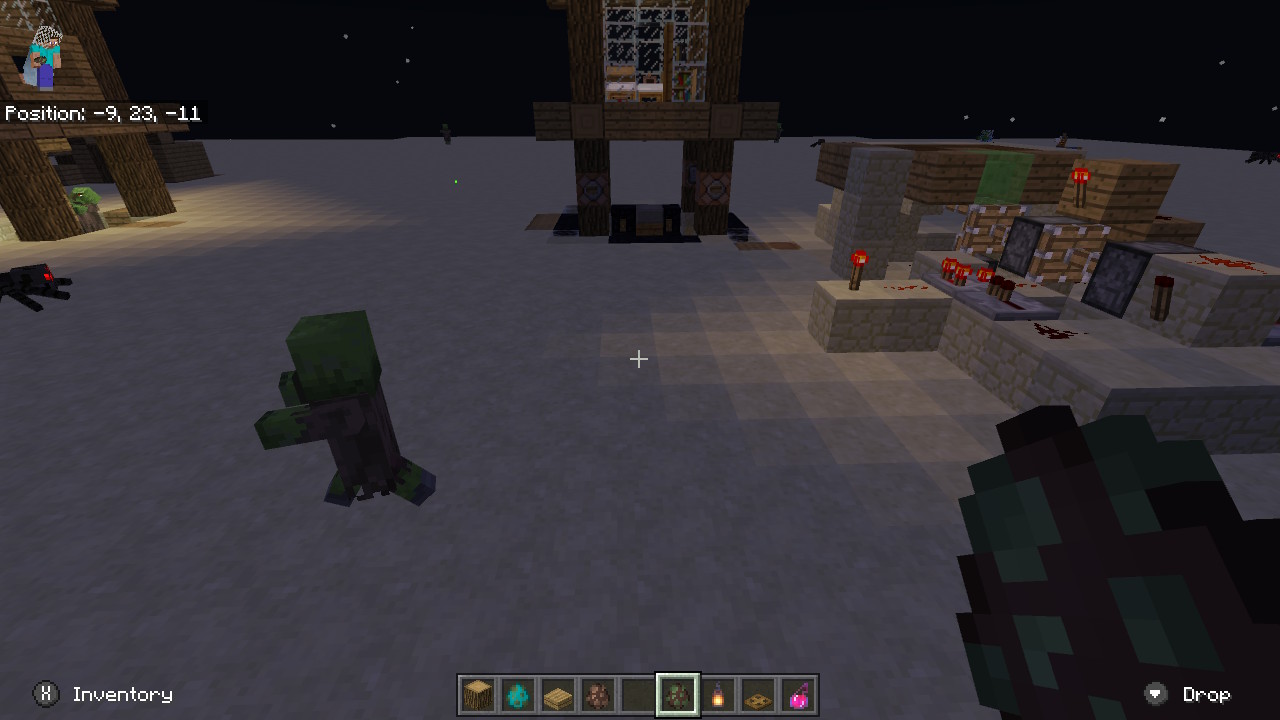 -Lets try again with a more simplistic home, and one the zombie could easily reach; 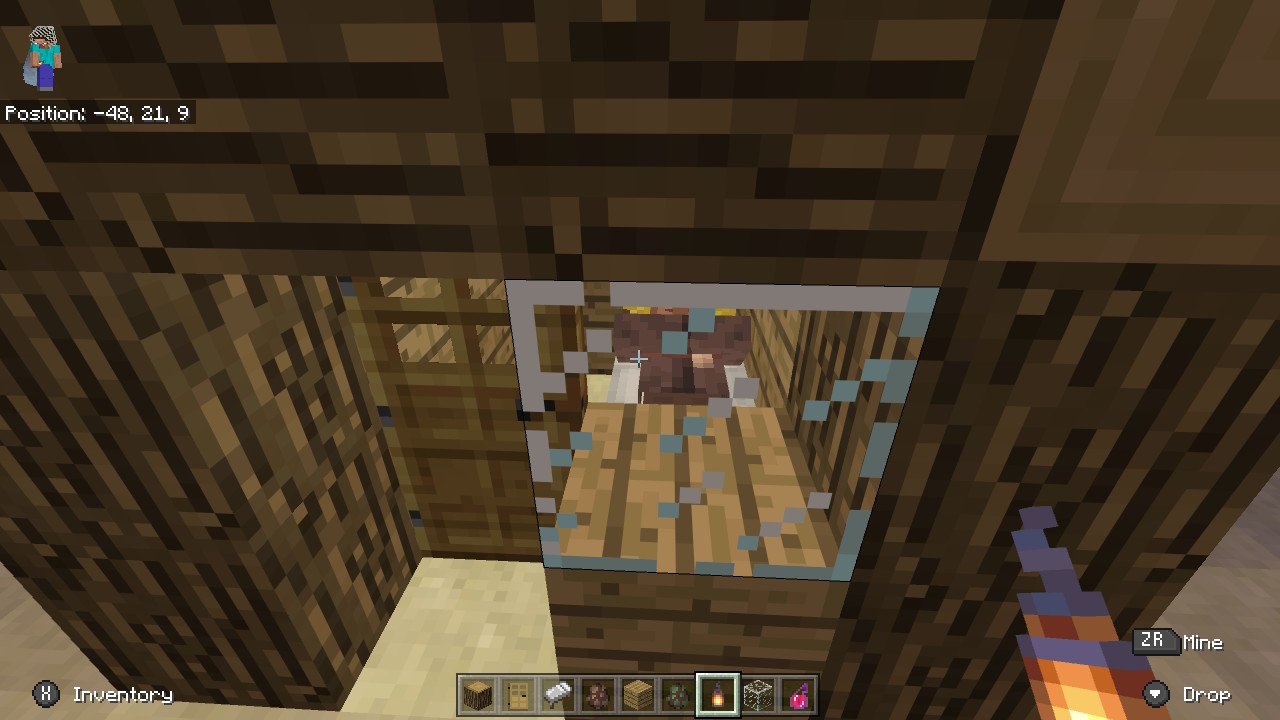 -We spawn the zombie villager to seek out the villager; 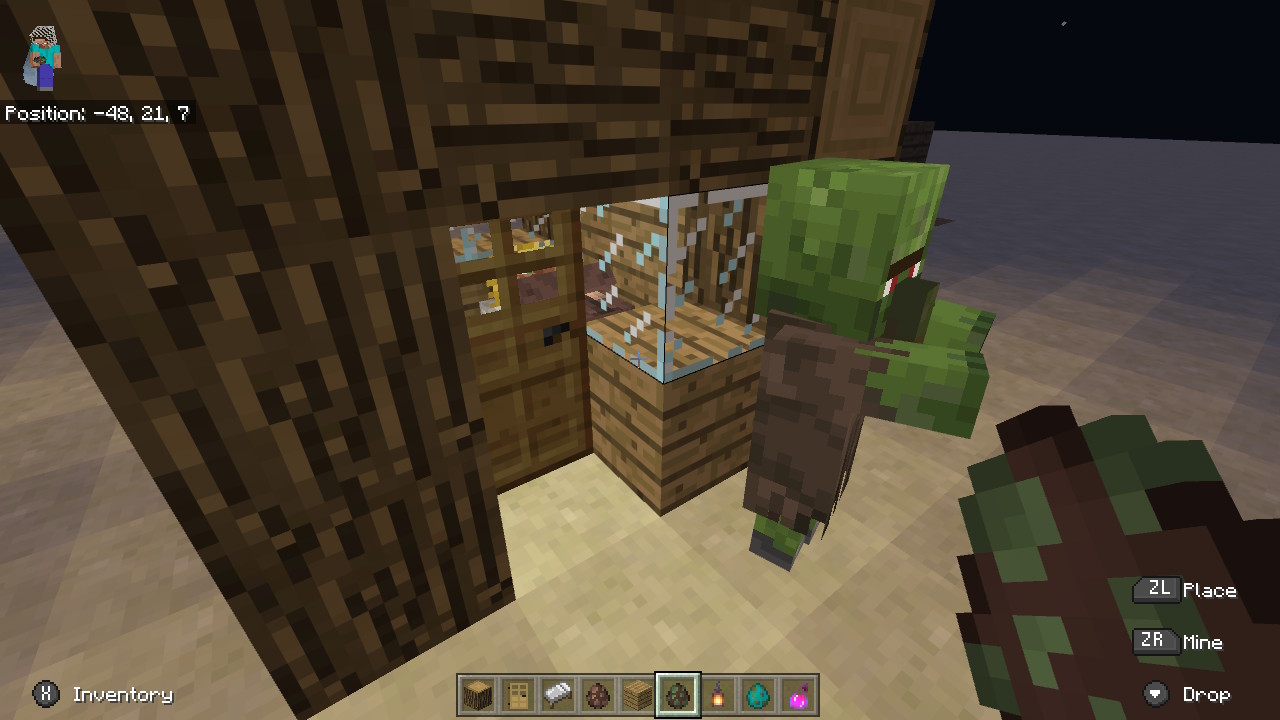 -But his default cousin seems far more interested in the villager; 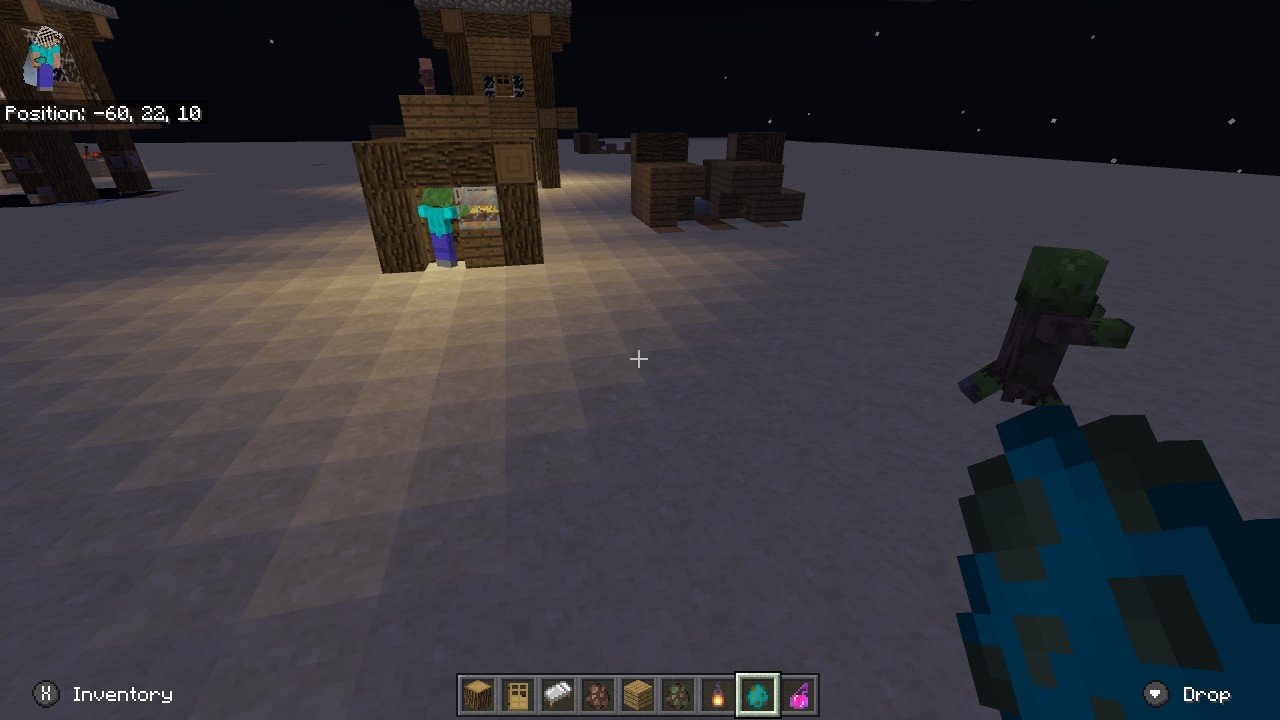 -However, only when there's a direct line of sight with the villager does the zombie villager become interested; 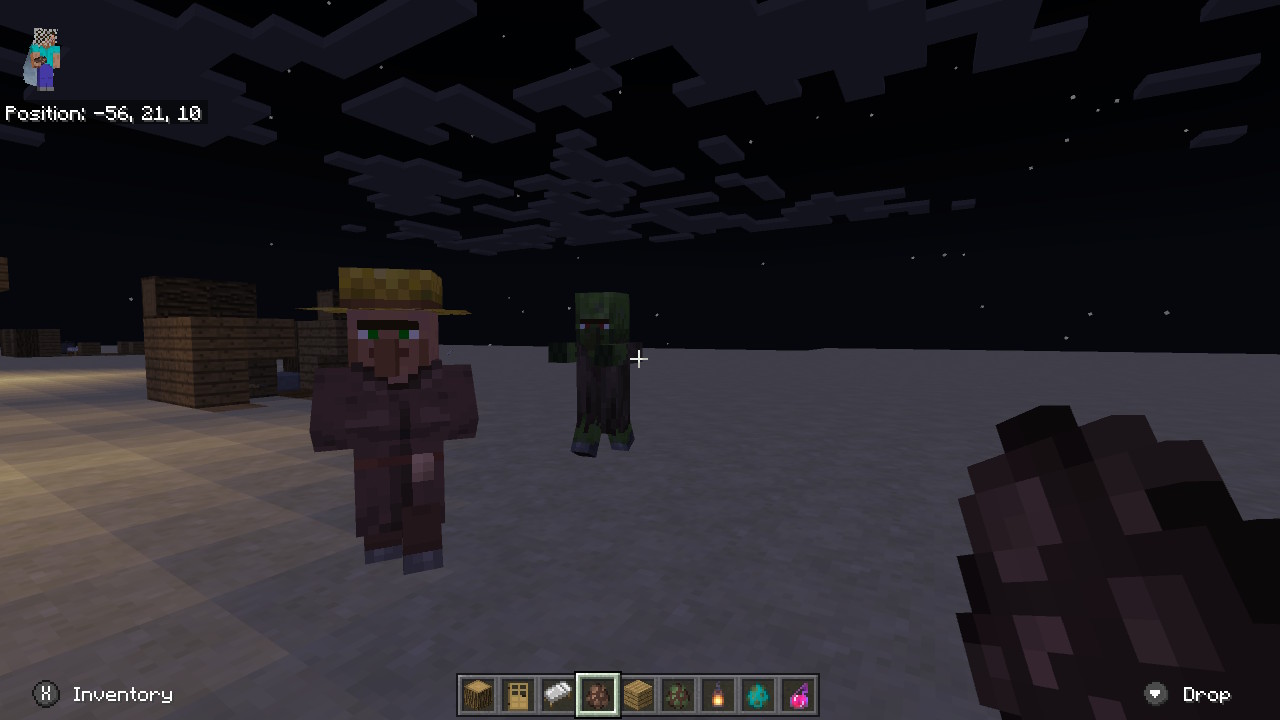 Thus concludes the bug.
~~~~~~~~~~~~~~~~~
Notes:
I investigated to see if this behavior existed on the Java version and while the code reflected in the initial releases of version 1.14.0 seemed to indicate identical behavior, it would appear that it was somewhat addressed in version 1.14.4. However, both zombies and zombie villagers make 0 attempts to break doors within that version. That itself will qualify as a different ticket.