See a video showing this bug and an explanation: https://youtu.be/DpmojPQLbZk

I made a village at my base area on the Minecraft Bedrock Edition Realm.
I connected 48 villagers to 48 beds and workstations and centred the village with a bell.

Each villager was connected one at a time to their bed and workstation ensuring they all connected to the right one.

Checking the village centre and bounds using "Universal Minecraft Editor" afterwards showed the village was centred and sized as expected.

I then added a bell over the very centre of the beds and broke the villagers bed who was listed on the UME as the top villager. This moved the centre of the village where I wanted it (right in the middle of all the beds). 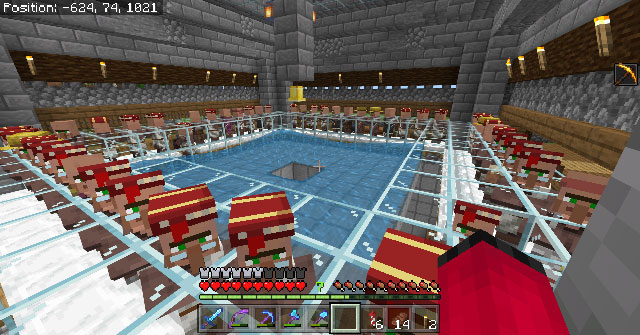 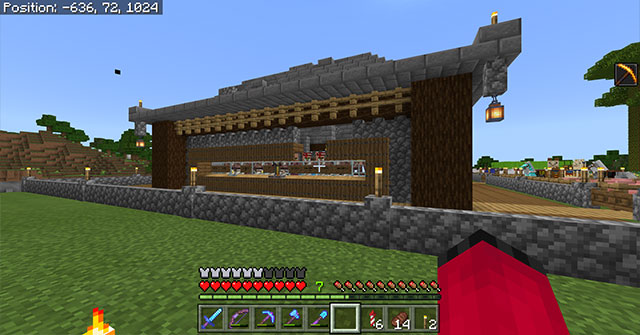 Iron golems spawned under the bell as expected and after logging out and logging back in again, I went AFK over night.

During the night I was kicked and when I logged back in the following morning, all of the villagers were stood on their beds in the middle of the night and would not sleep.

I traded with a villager and waited 2 in game days to see if they restocked but they did not, despite being next to their workstation.

None of the villagers had any particle effects to show they were having issues or not connecting so I checked UME again to see what was happening.

It had also forgotten all the villagers apart from 4 that weren't actually located at the village that I made. 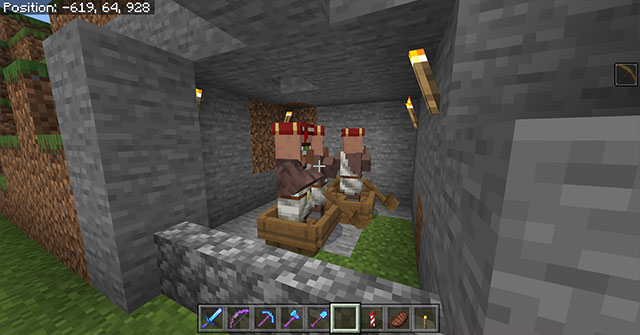 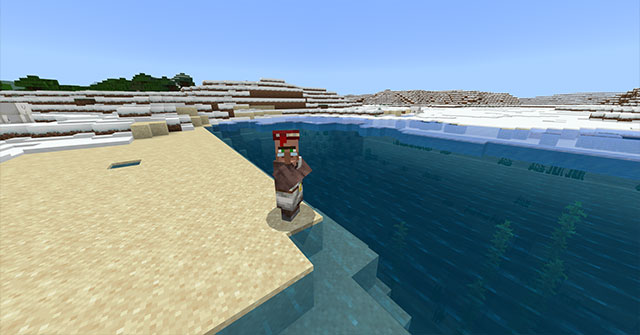 There were no spare beds, workstations or bells between my village and where the village expanded to, however it turned out that 3 of the 4 villagers had connected to a barrel and a bell 1300 blocks away in the shopping area of our realm. 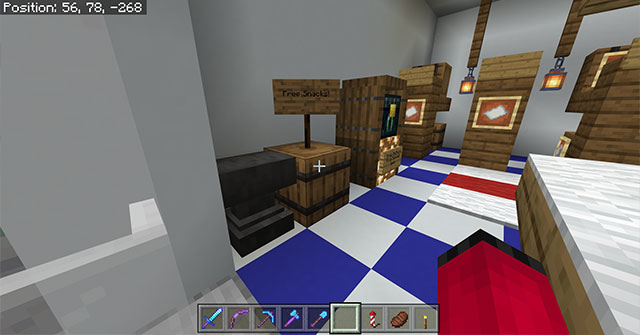 This made the entire village stretch so far that the existing villagers were no longer in range of the centre and disconnected from their beds and workstations. 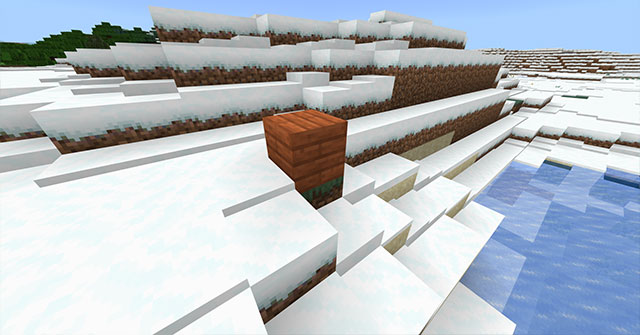 Not only has this ruined the village I made, but it also affects half of the Truly Bedrock map which is now technically, all inside of my village.

Reloading the game again and again makes the villlage shift centres and move around but it never comes back to where it should be and the villagers never reconnect to their beds or workstations.

I believe this issue was caused by my village being loaded by me (being AFK), someone else loading the Far Away Barrel and a third player loading the Lost Villager in the centre. This must have made the game see the Lost villager had no workstation so connected him to the barrel and somehow to the bell at my village.

Please help as this is not right!

MCPE-49580 My villagers are not linking up to workstations or beds, and will not breed