I have named a banner and placed it in the world, but when I retrieve the banner, it loses the name I gave it and reverts to the original item name.

ie - I have created a blue banner banner and named it "Baythan" (indicating who the banner belongs to for our mailbox room), then made several copies of it. 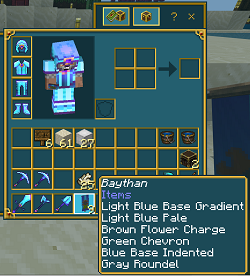 After placing a named banner: 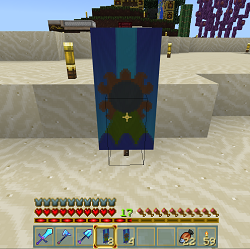 I then break the banner to pick it back up 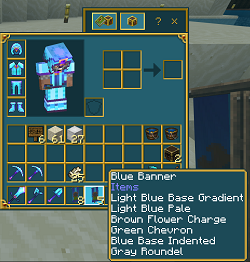 The banners revert to the original item name "Blue Banner"