Relates to , a similar issue that happened to Allays when they were first introduced.

The Vex's new model's head does not rotate to where it is looking, despite both the Allay and the old Vex model being able to do so, as seen in these images: 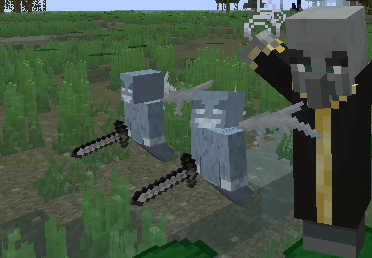 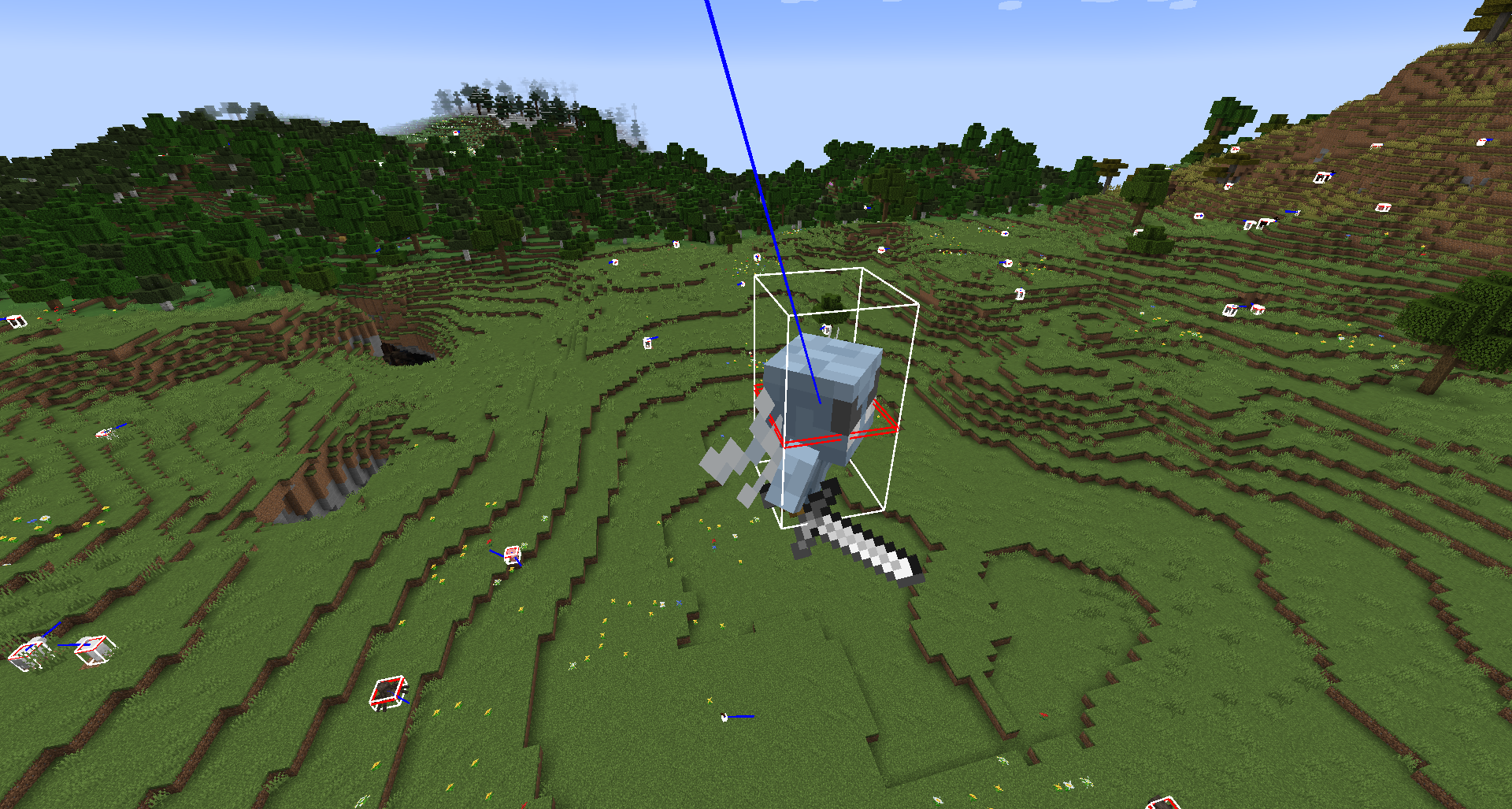