In 1.18 pre-release 2, check for y0 bedrock is done per chunk instead of per block column. Entire chunks need to be devoid of y0 bedrock in order to prevent new generation. 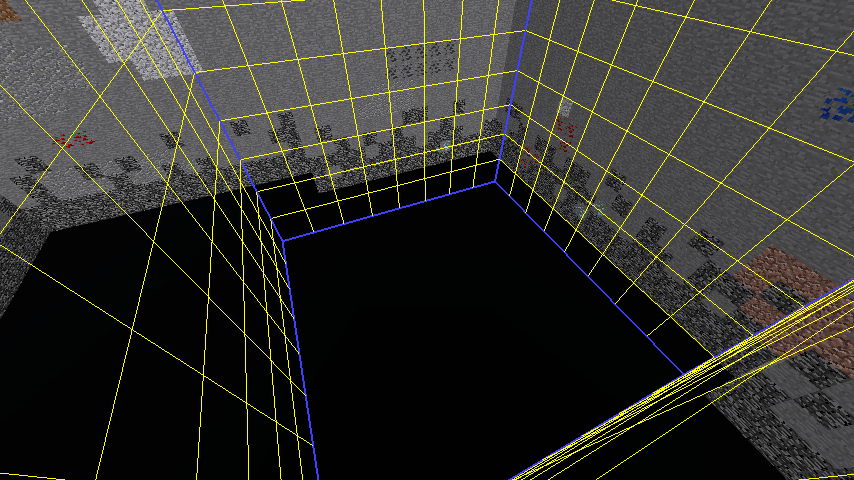 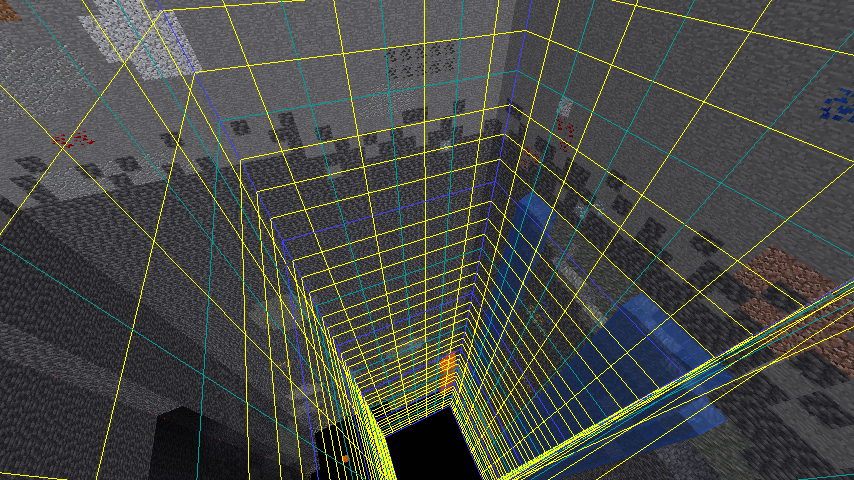 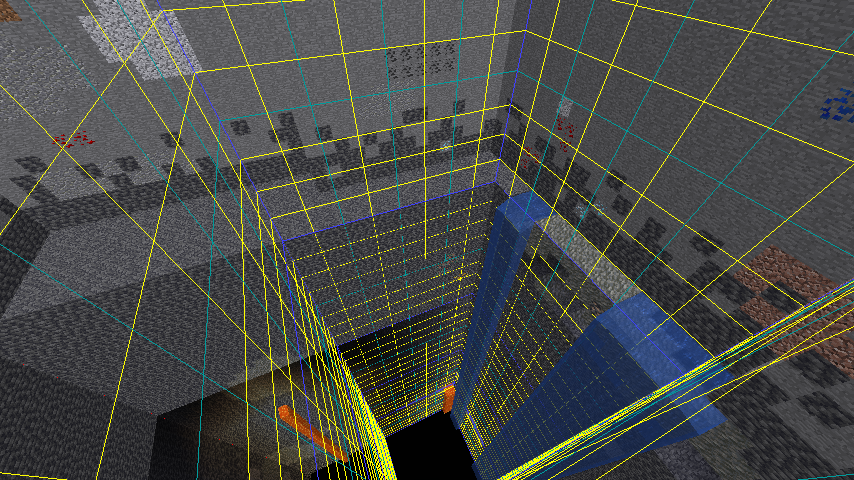 Reason for this change was to fix which should have been marked working as intended. The bug that there wasn't bedrock at y0 in alpha versions is already fixed. The game simply looked at each block and placed new terrain underneath where there is y0 bedrock, as it should have.