This happens since 21w13a and is probably affected by the new shaders: fog on beacon beams is not correctly computed, the fog is computed from the perspective of the beacon instead of the player causing nearby beacon beams to fade to the sky color even when they are close to the player.

What I expected to happen:

I expected beacon beams to render just like before the move to OpenGL 3. They don't seem to have any fog at all in that version so it's expectable that they should neither have fog after being ported to OpenGL 3. 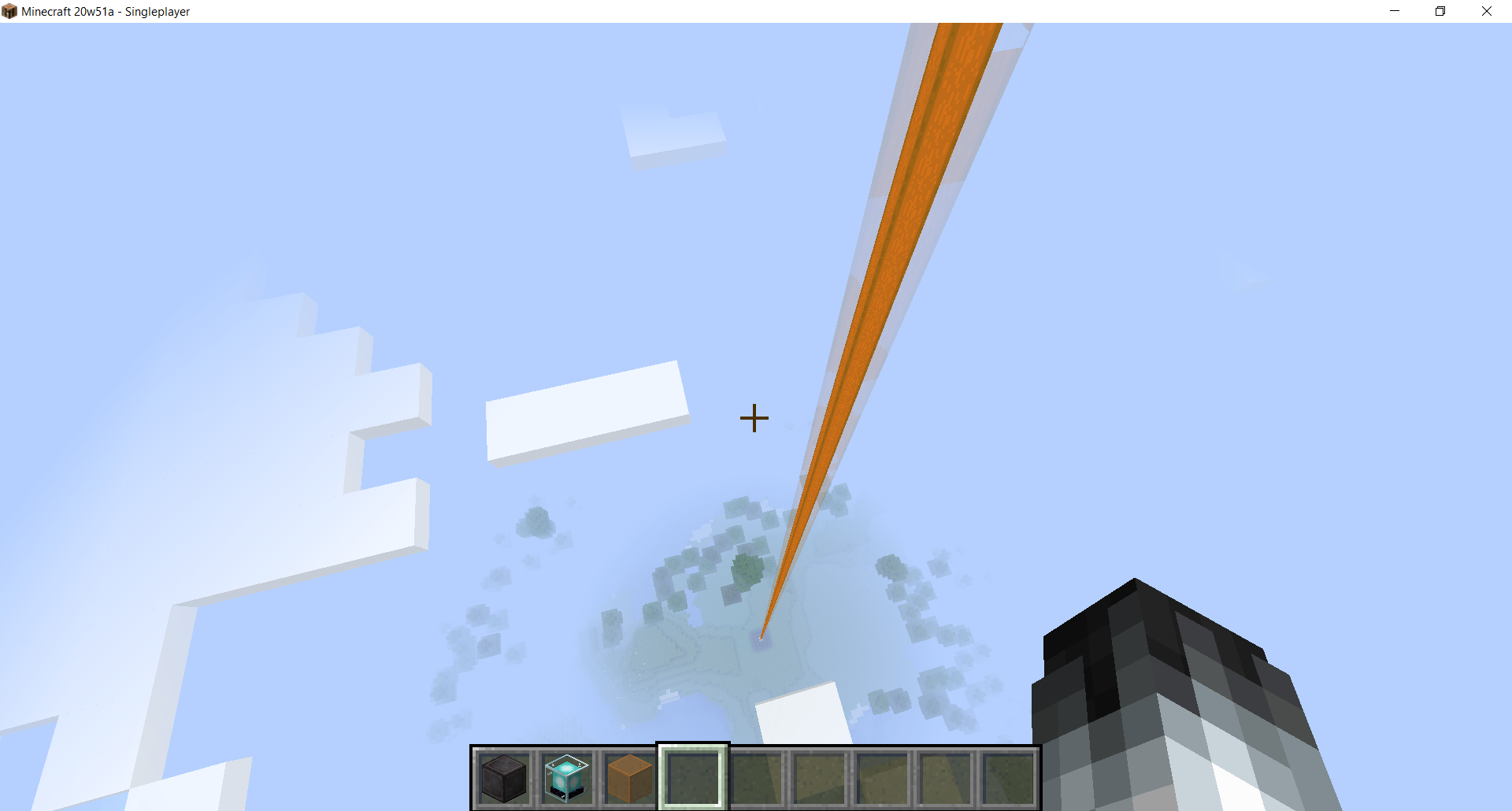 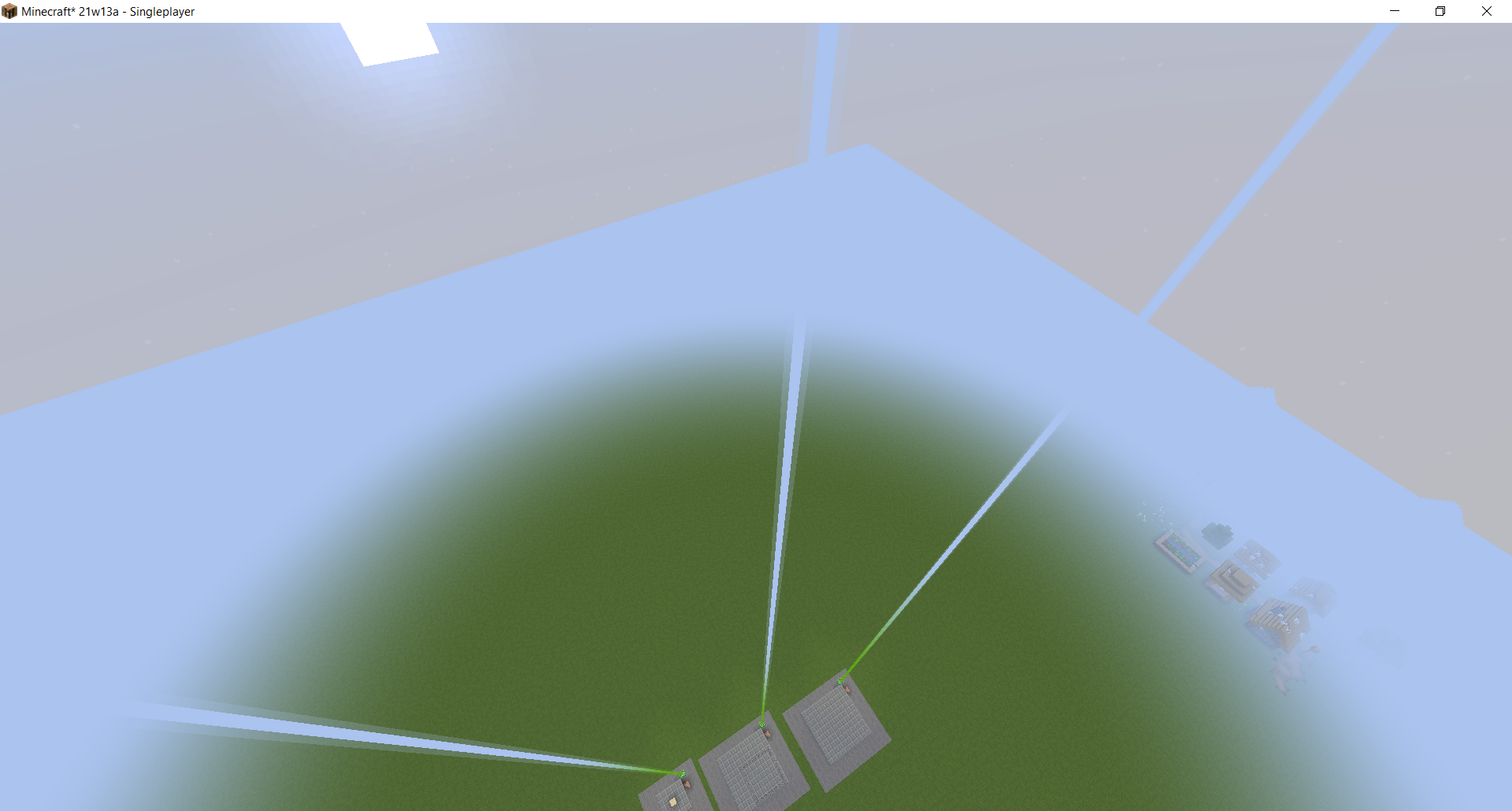 (while this above screenshot was taken in my modded environment, the issue exists in vanilla) 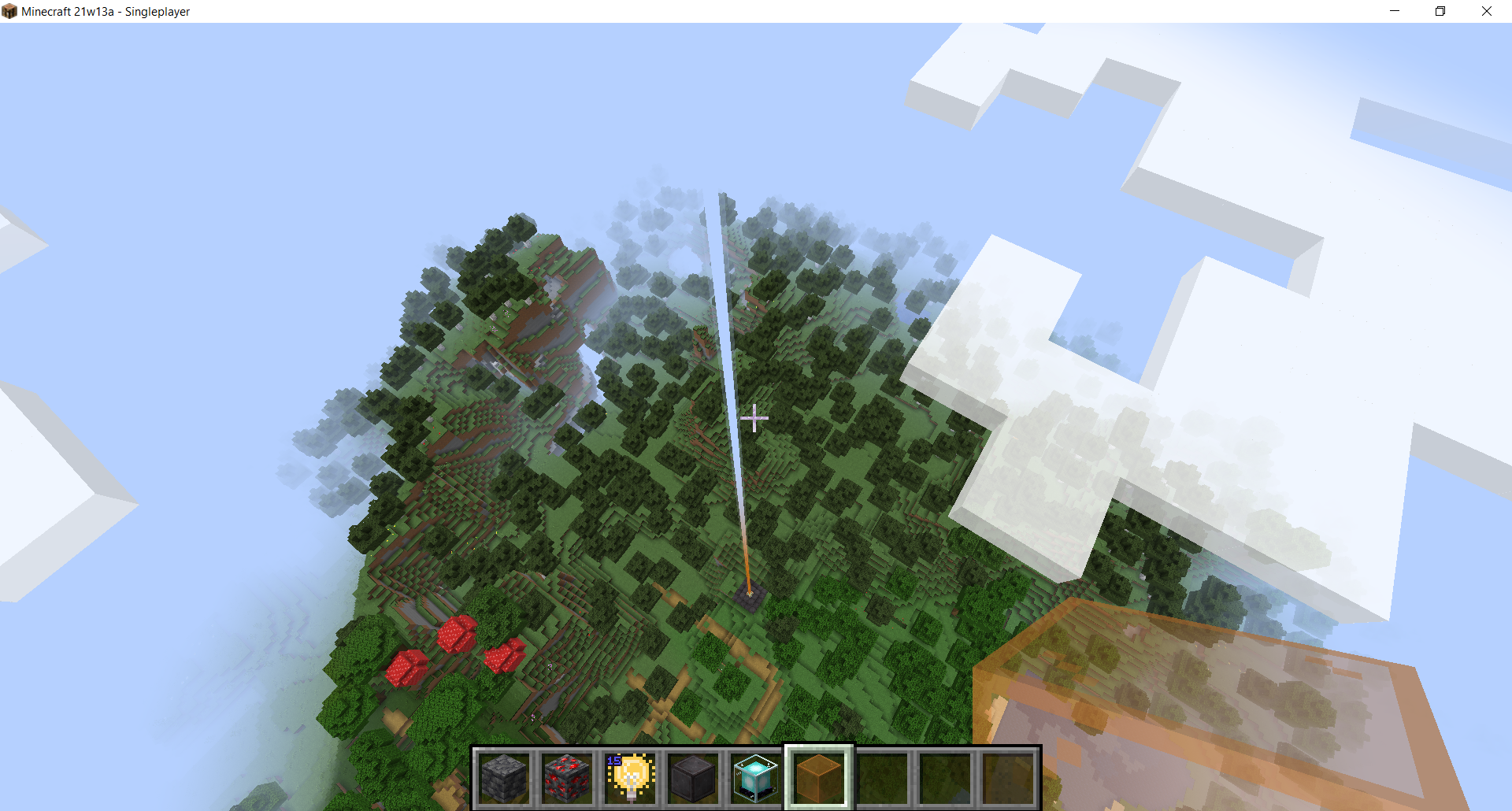 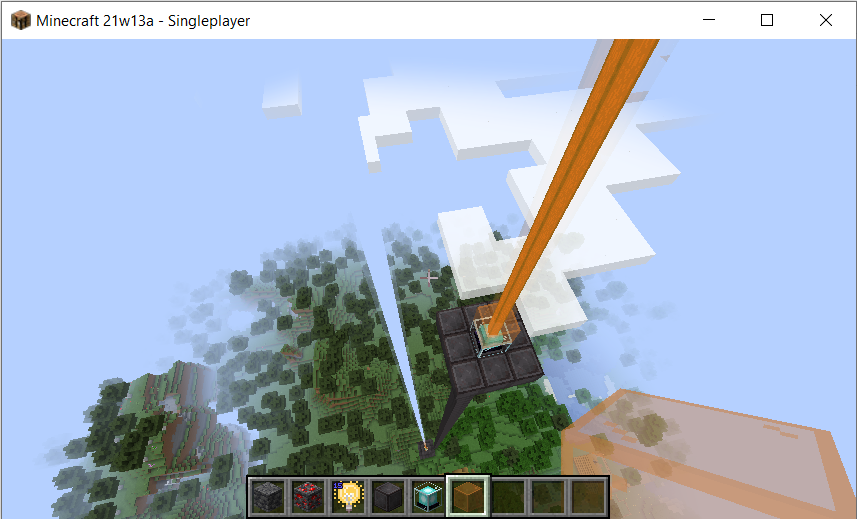 It was pretty embarrassing that I could see the issue in the assets of the vanilla game. In assets/minecraft/shaders/core/rendertype_beacon_beam.vsh, the vertex distance is computed as the distance from the beacon origin. This vertex distance is then used to compute the fog.

Here's the shader for reference:

MC-222729 End Gateway beam renders red when in the Nether