As a result of the switch to OpenGL 3.2 Core, and likewise the new fog system, water fog is broken in that it doesn't start rendering as close to the camera as it previously did. 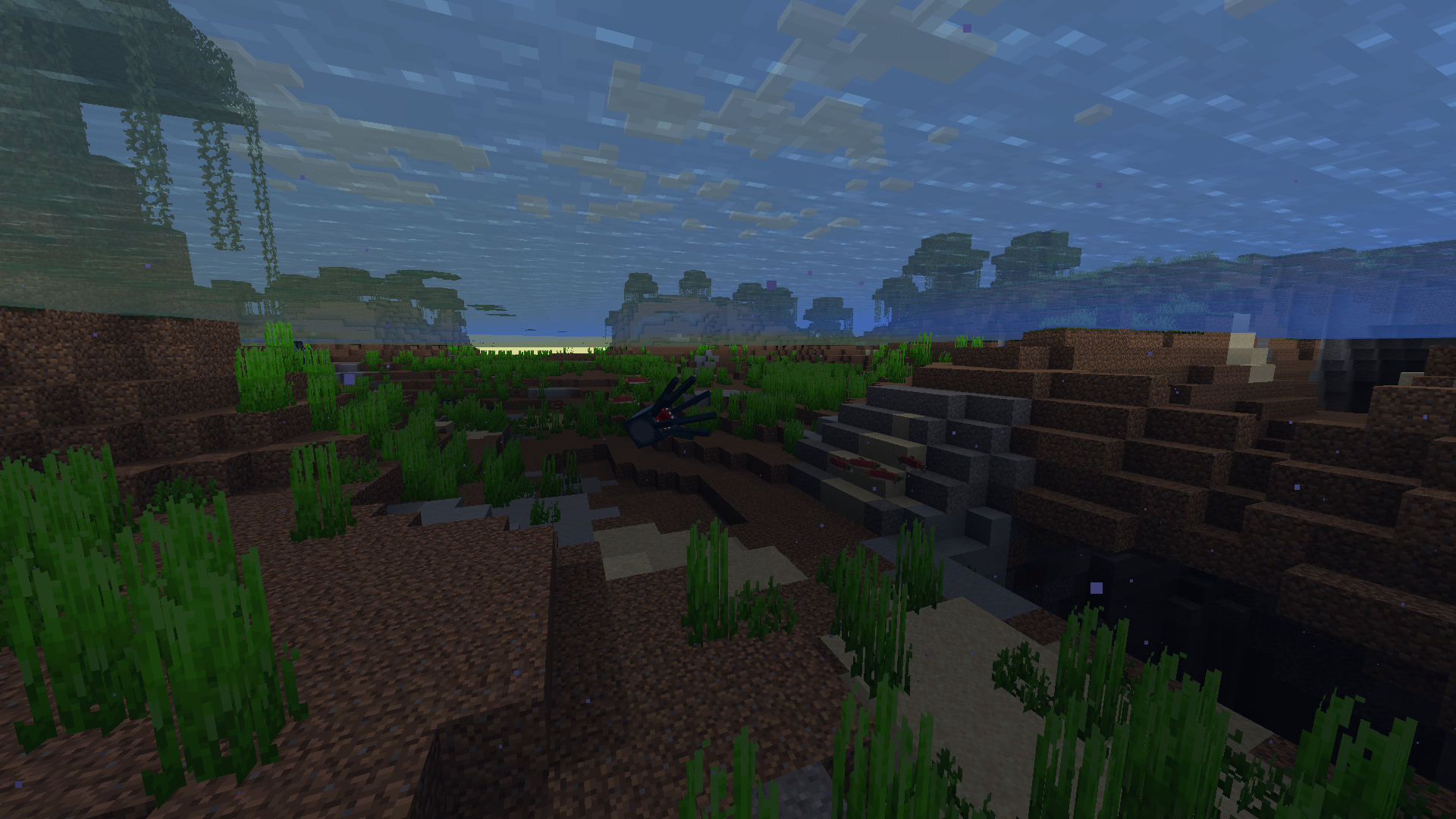 Here, you can see that the fog still exists (look at where the water stops rendering; that yellow is the fog) but it is not nearly as close as it would be in any of the previous versions of the game.