Shulkers teleport after generating, causing them to be positioned incorrectly when the player reaches the end city. This is caused by the fact that shulkers now generate one block above where they used to generate.

In previous versions (1.16.5), a shulker always spawned in front of the block between the two chests: 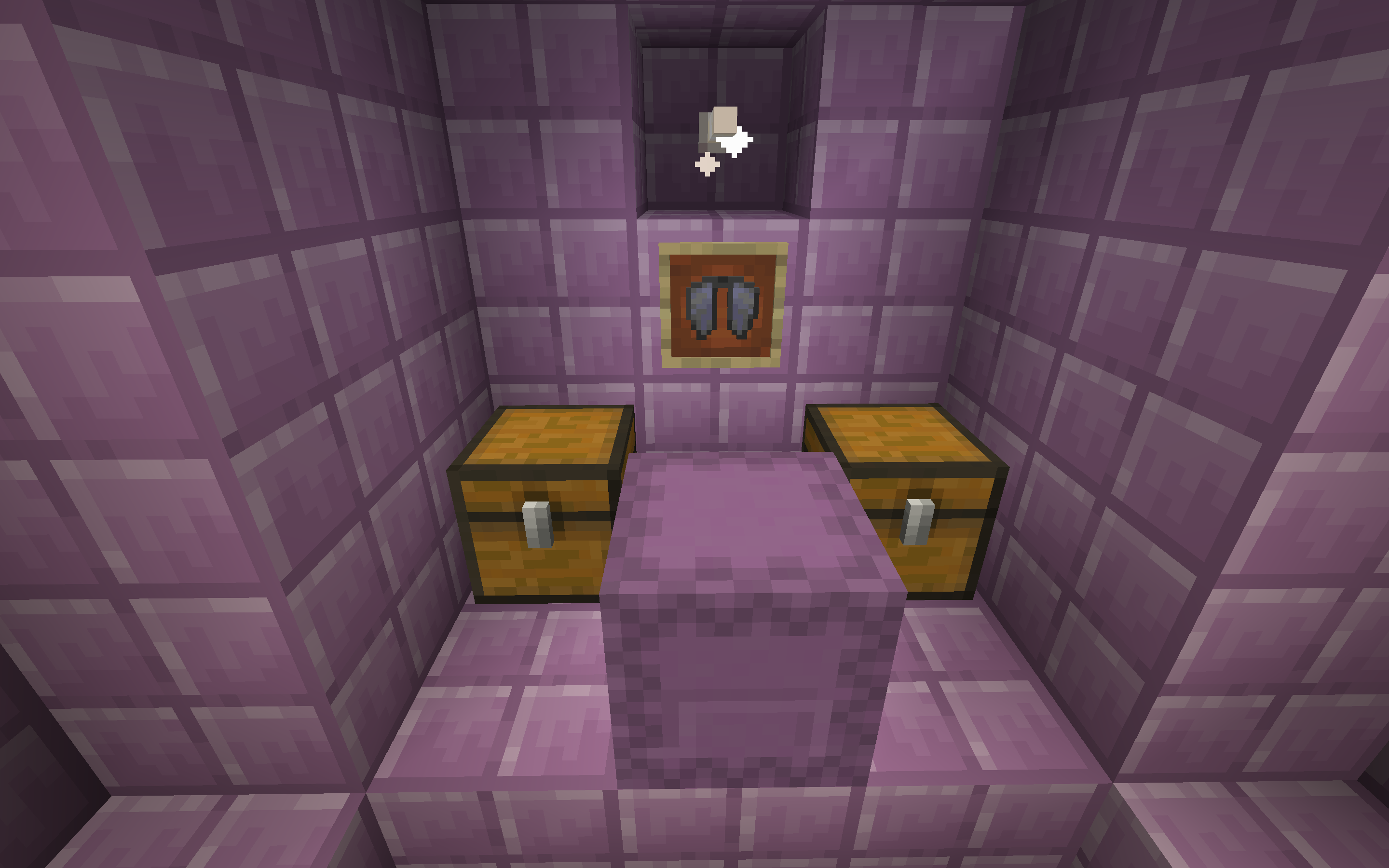 However, in 21w03a and above, the shulker spawns one block above where it previously generated: 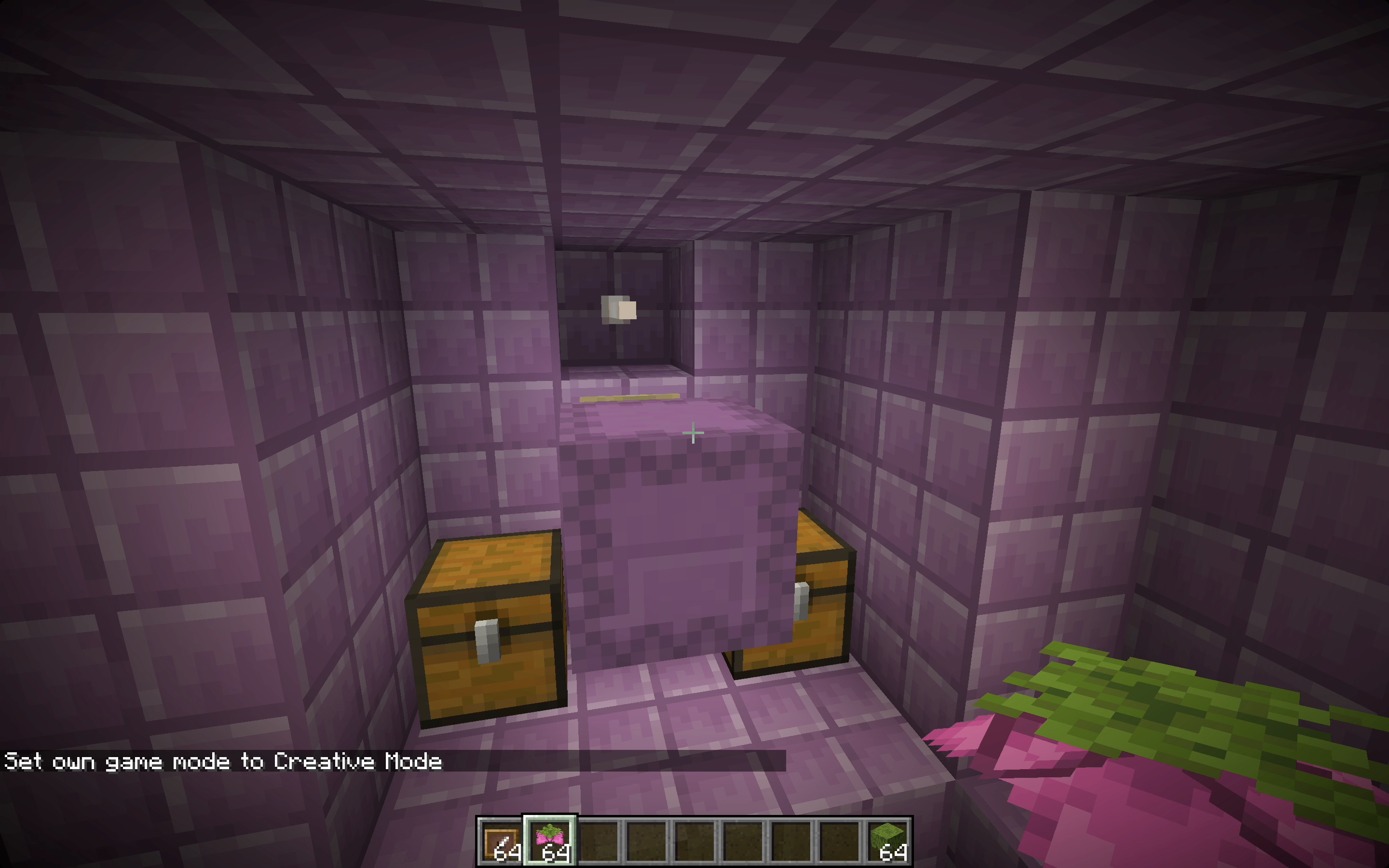 This causes it to instantly teleport when the chunk is loaded, causing the shulker to be placed in a completely different place than it is supposed to:

This issue clones . That report was resolved as Incomplete by slicedlime, as the expected behavior, and what the issue really was, were not present in the description.

MC-223117 Shulkers teleport away during spawning