When generated, shulkers are, more often than not, incorrectly rotated. 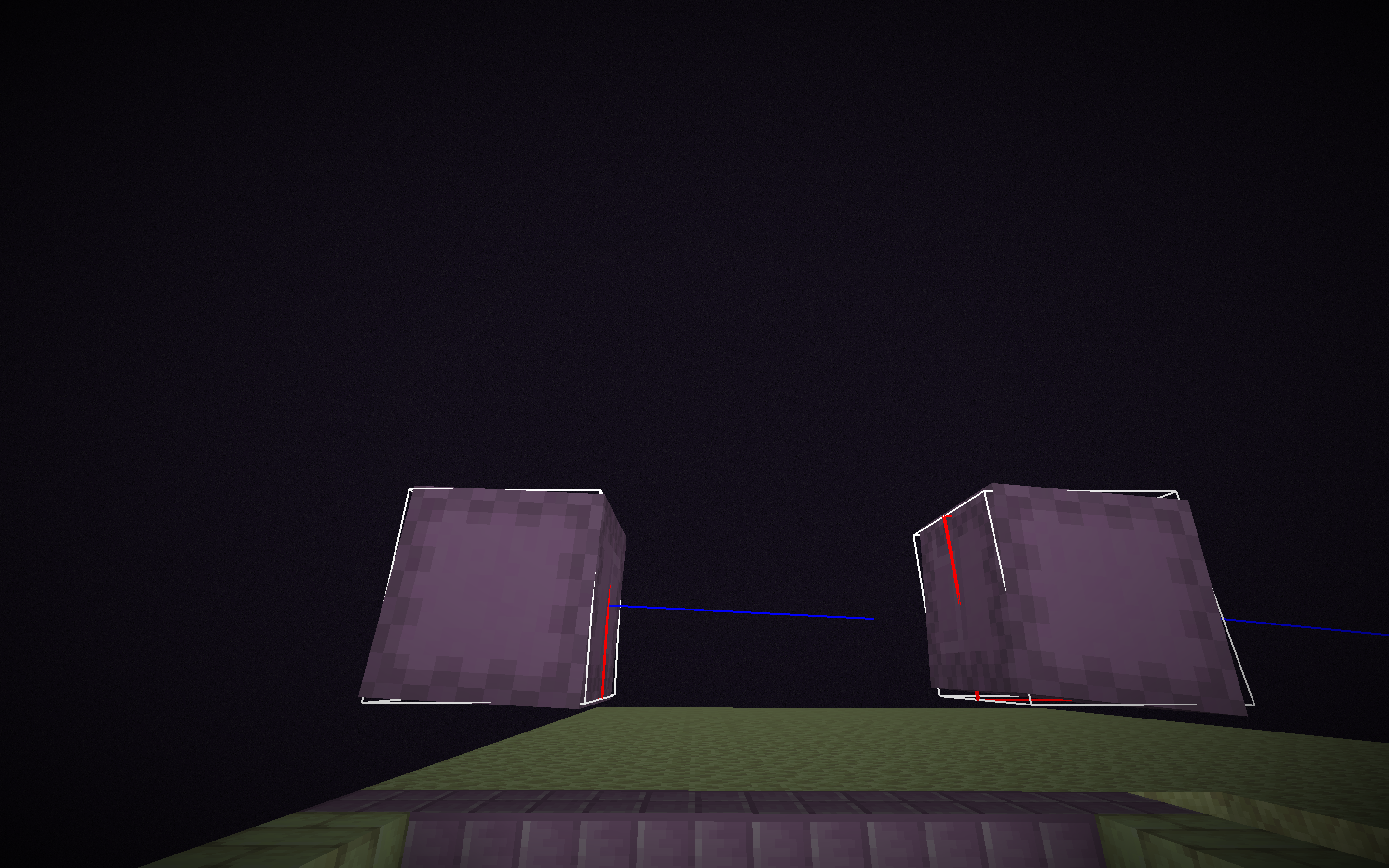 In the following two screenshots, the same shulkers are visible after loading the chunks. This possibly makes their incorrect rotation more evident, as it can be more clearly seen which direction the shulker is facing. 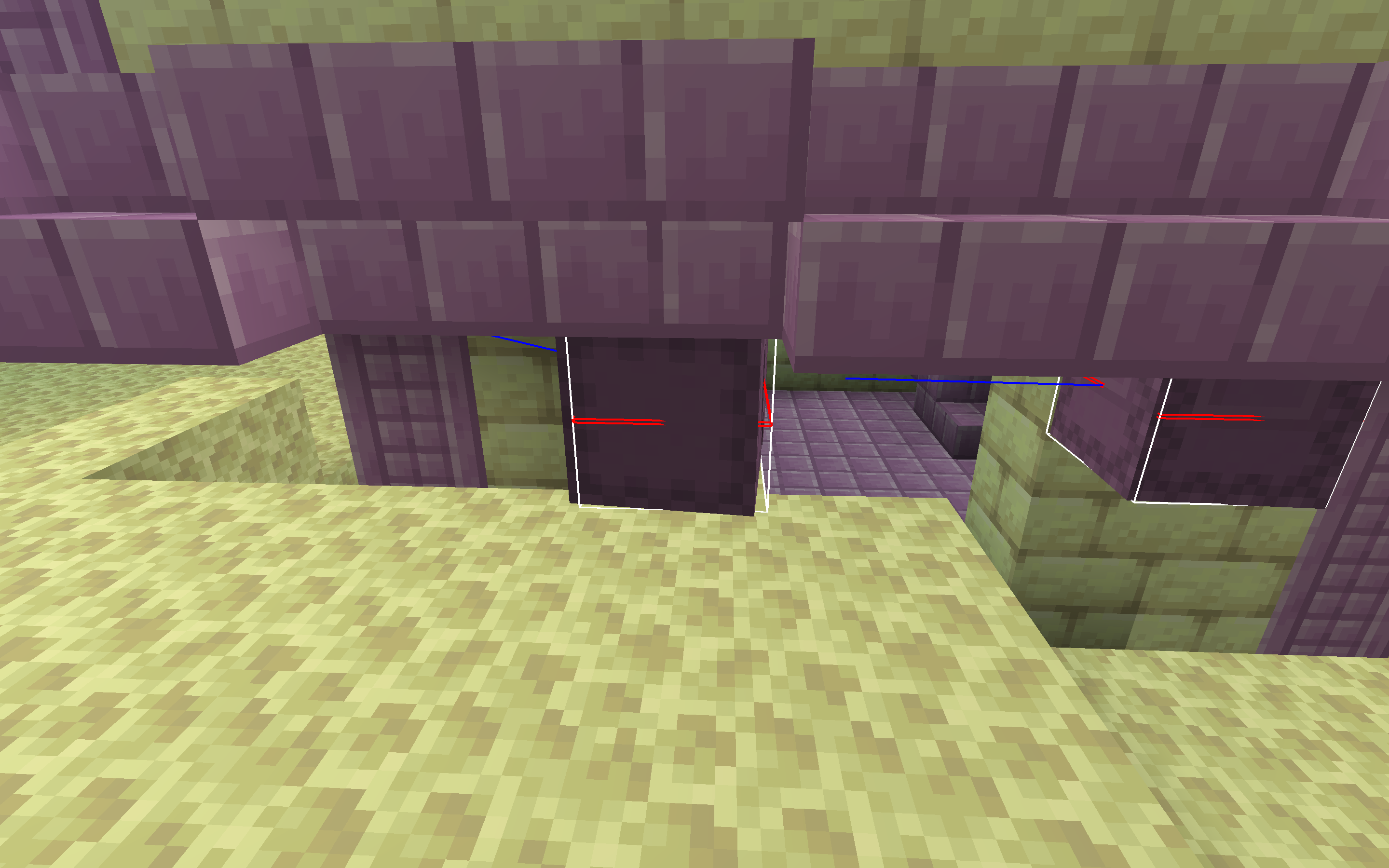 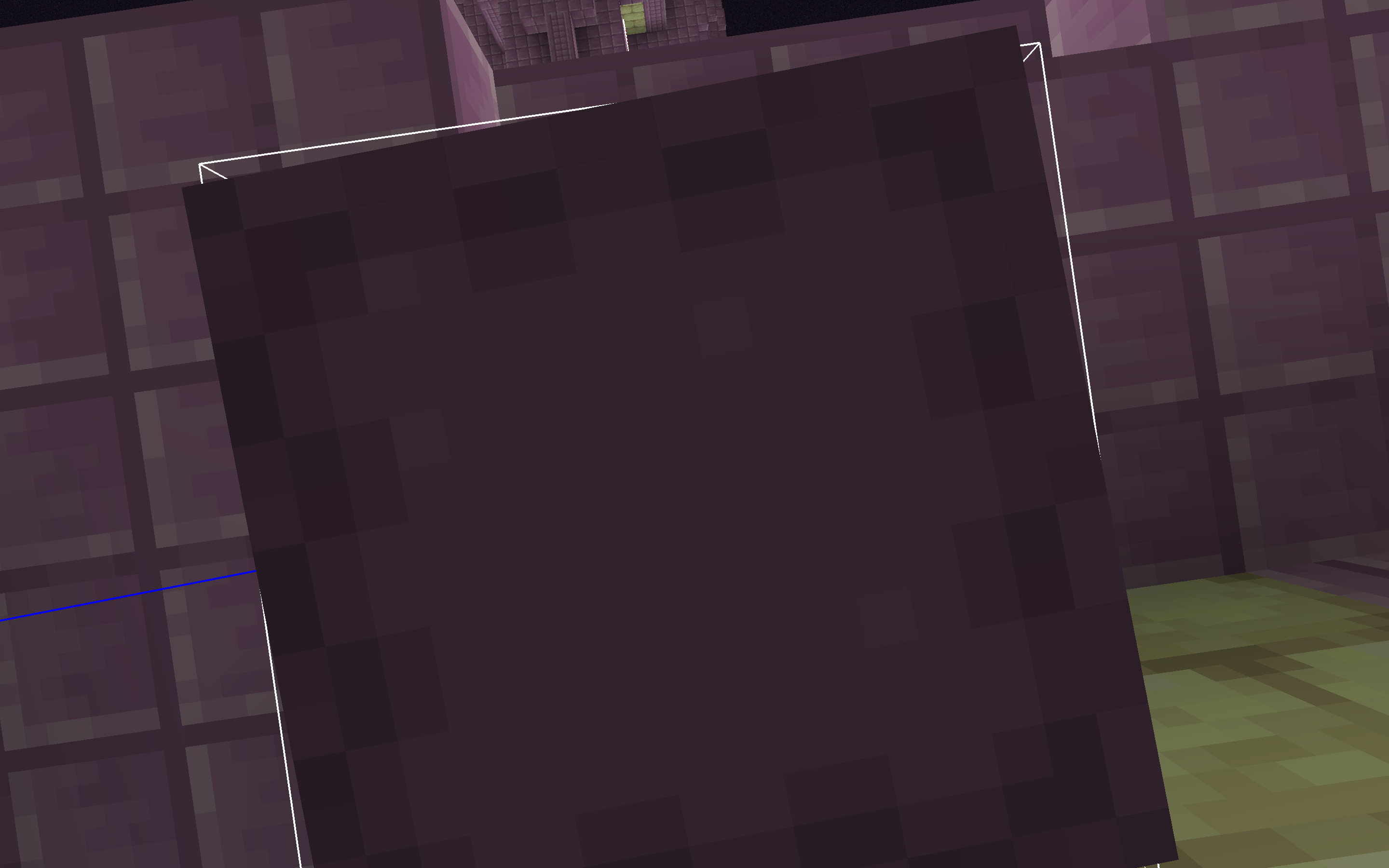 In this screenshot, it can be seen that the shulker is rotated on a different axis than the other shulkers shown above. This makes it appear as if it is not connected to the wall on which it has spawned. 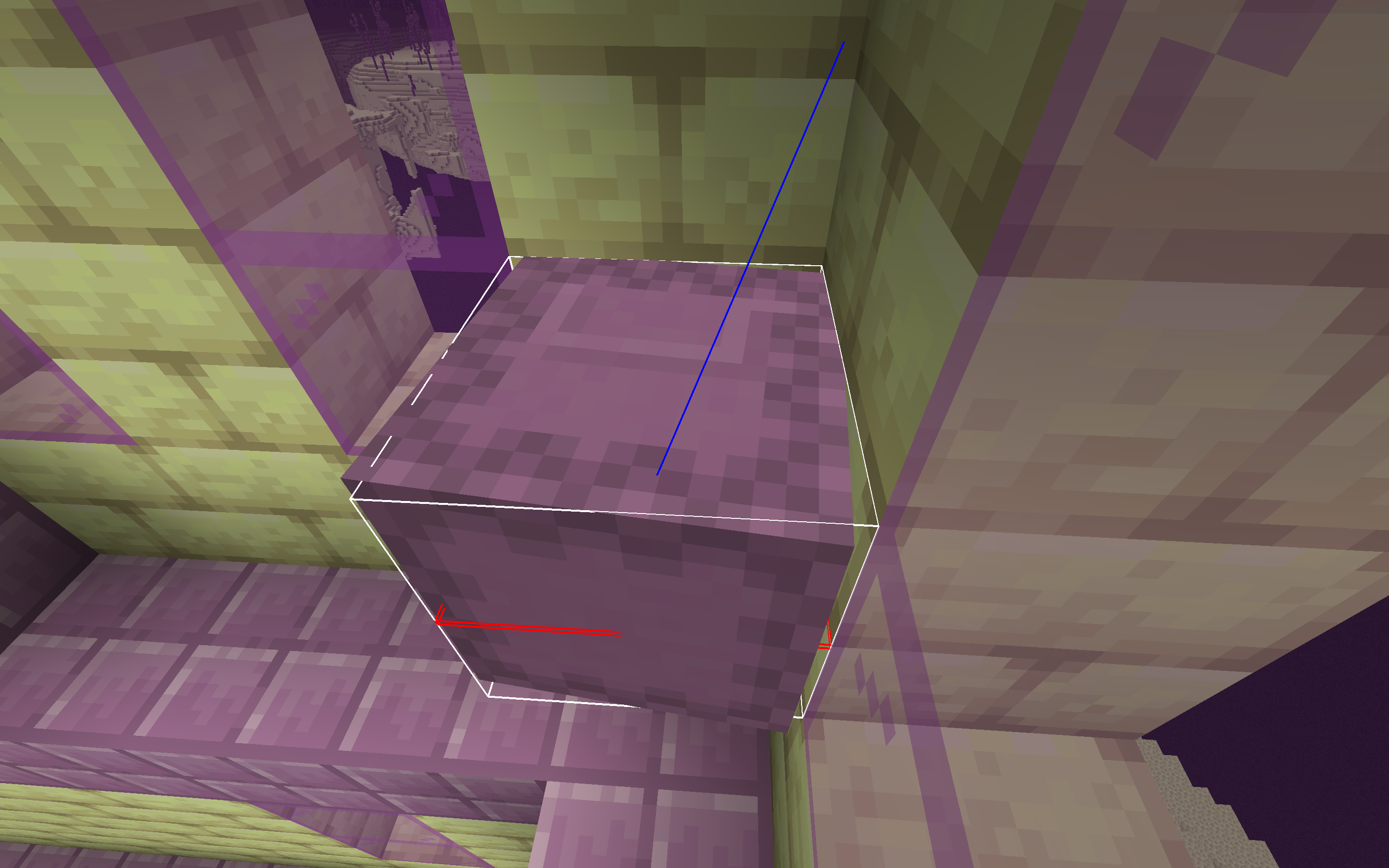 Additionally, this issue can occasionally make it appear as if the shulker is intersecting a block, as shown in the screenshot below. 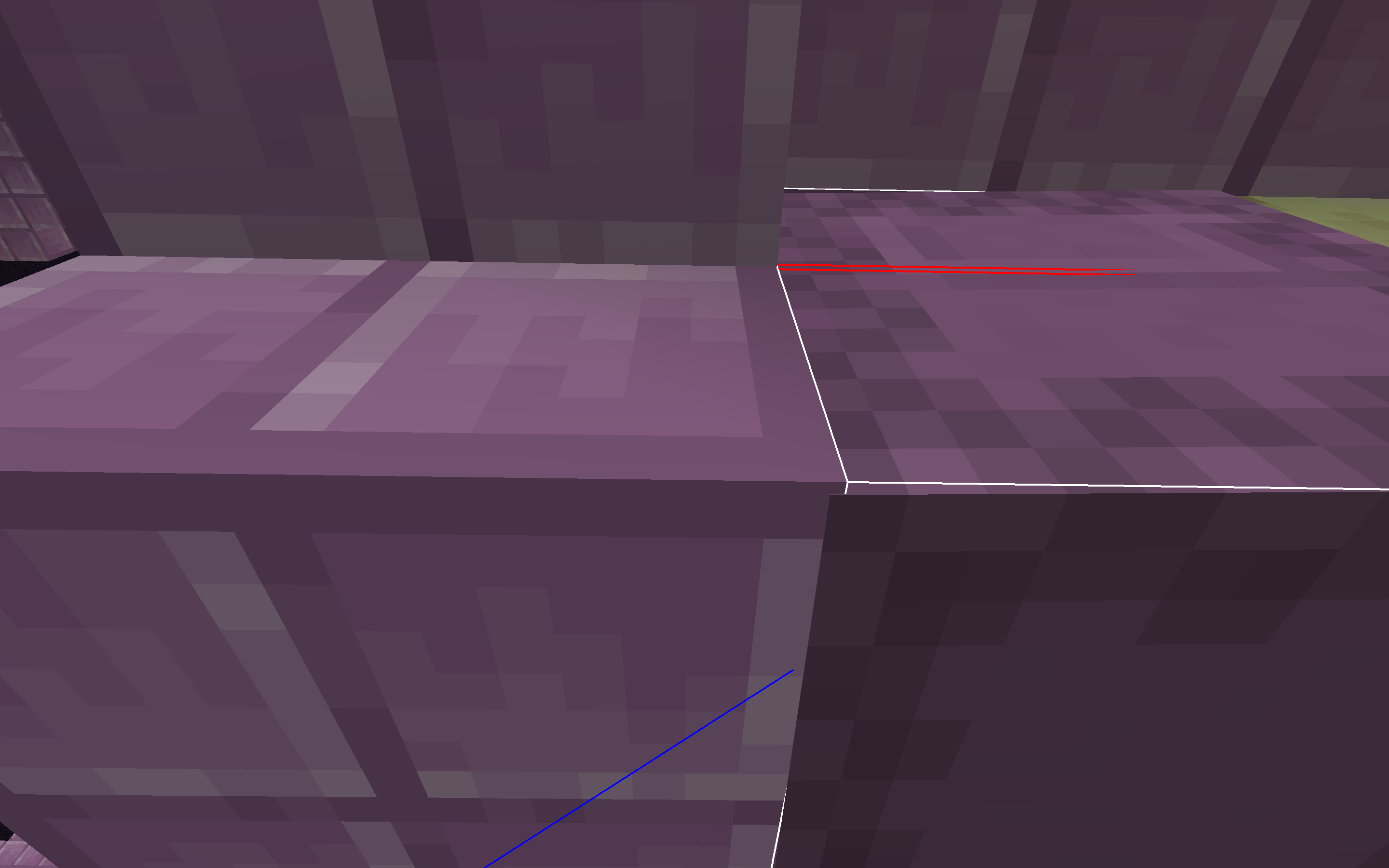