The End generation is broken at long distances since 18w46a.

Use the following command to teleport to the End: 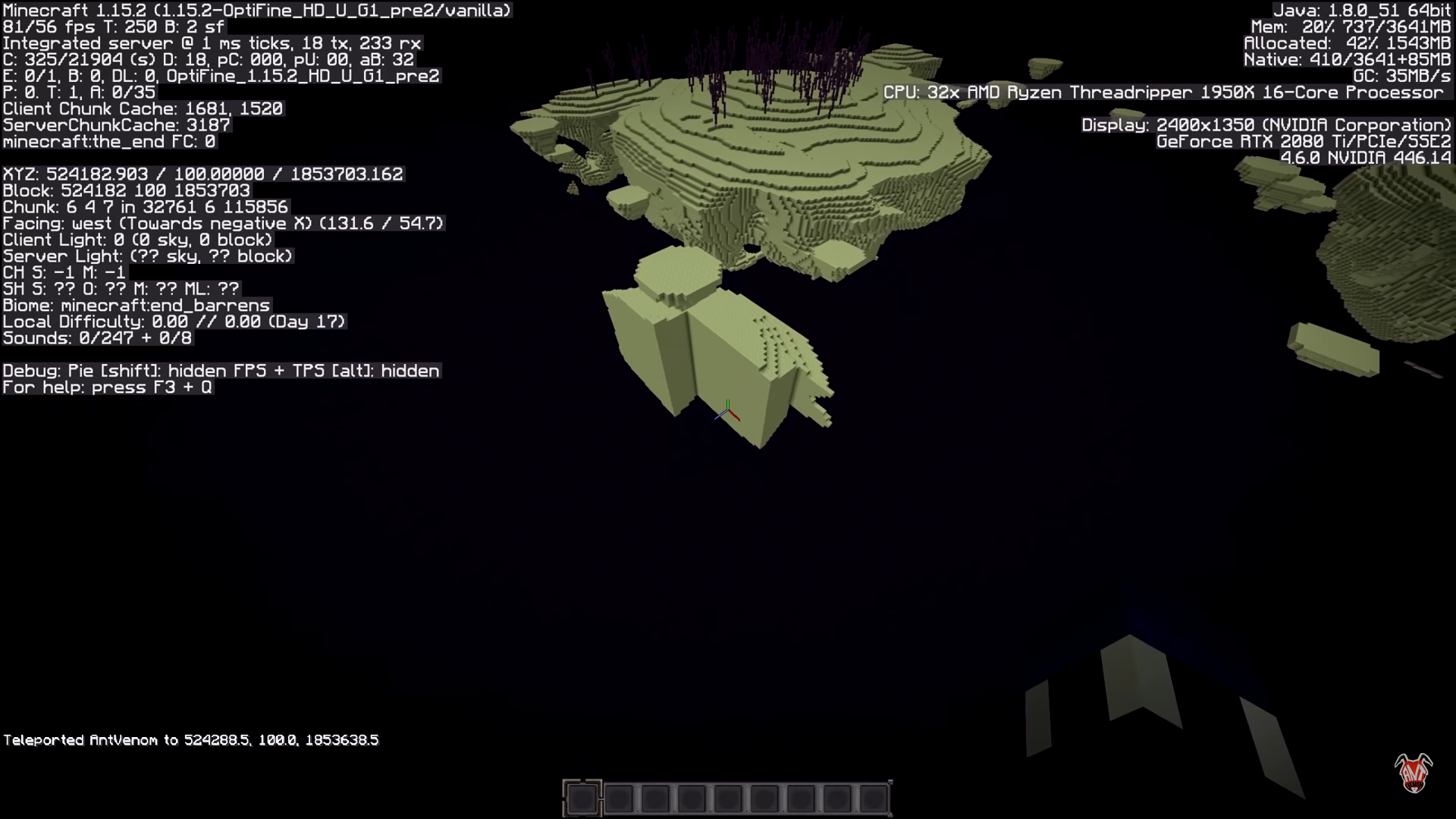 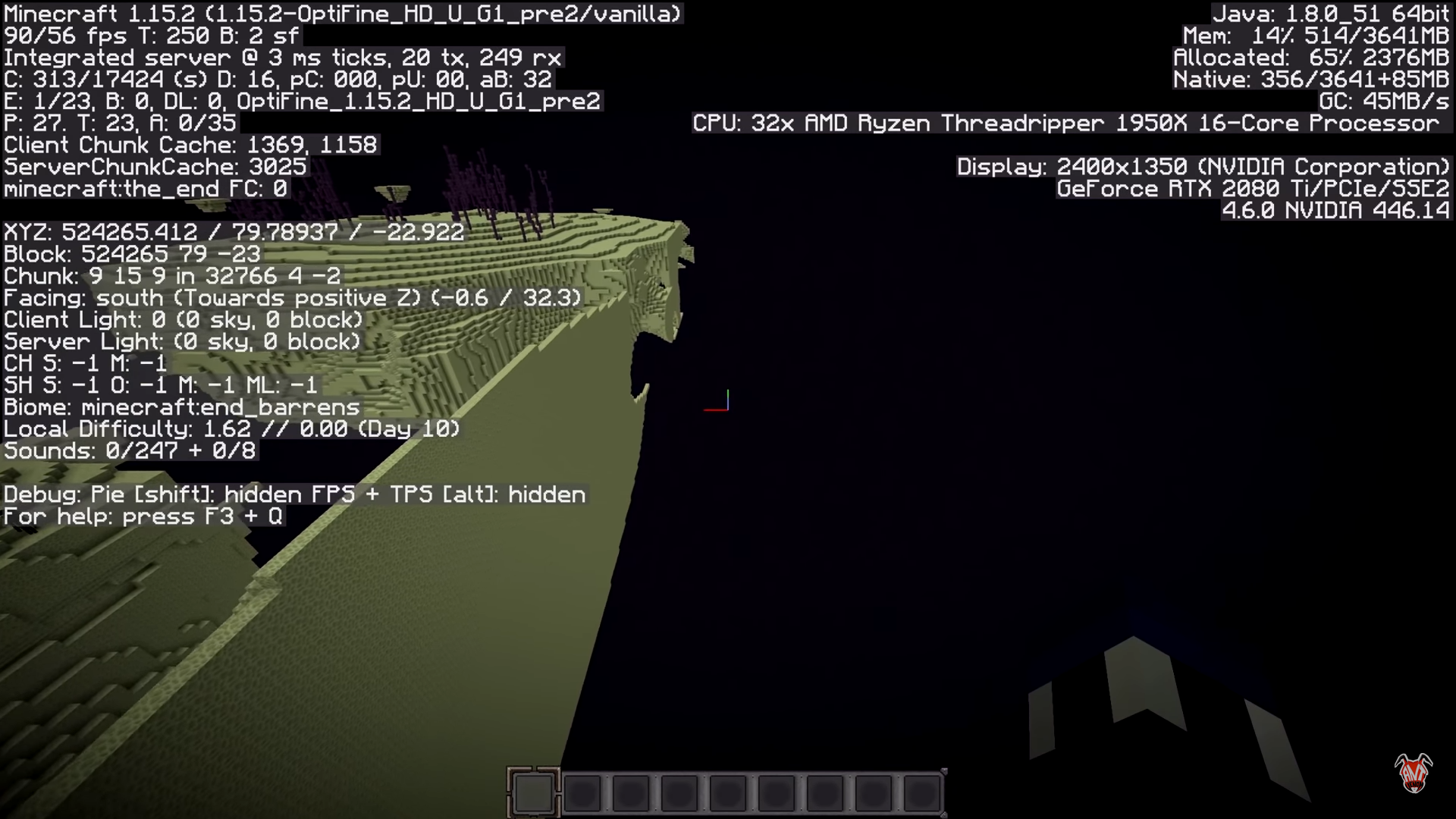 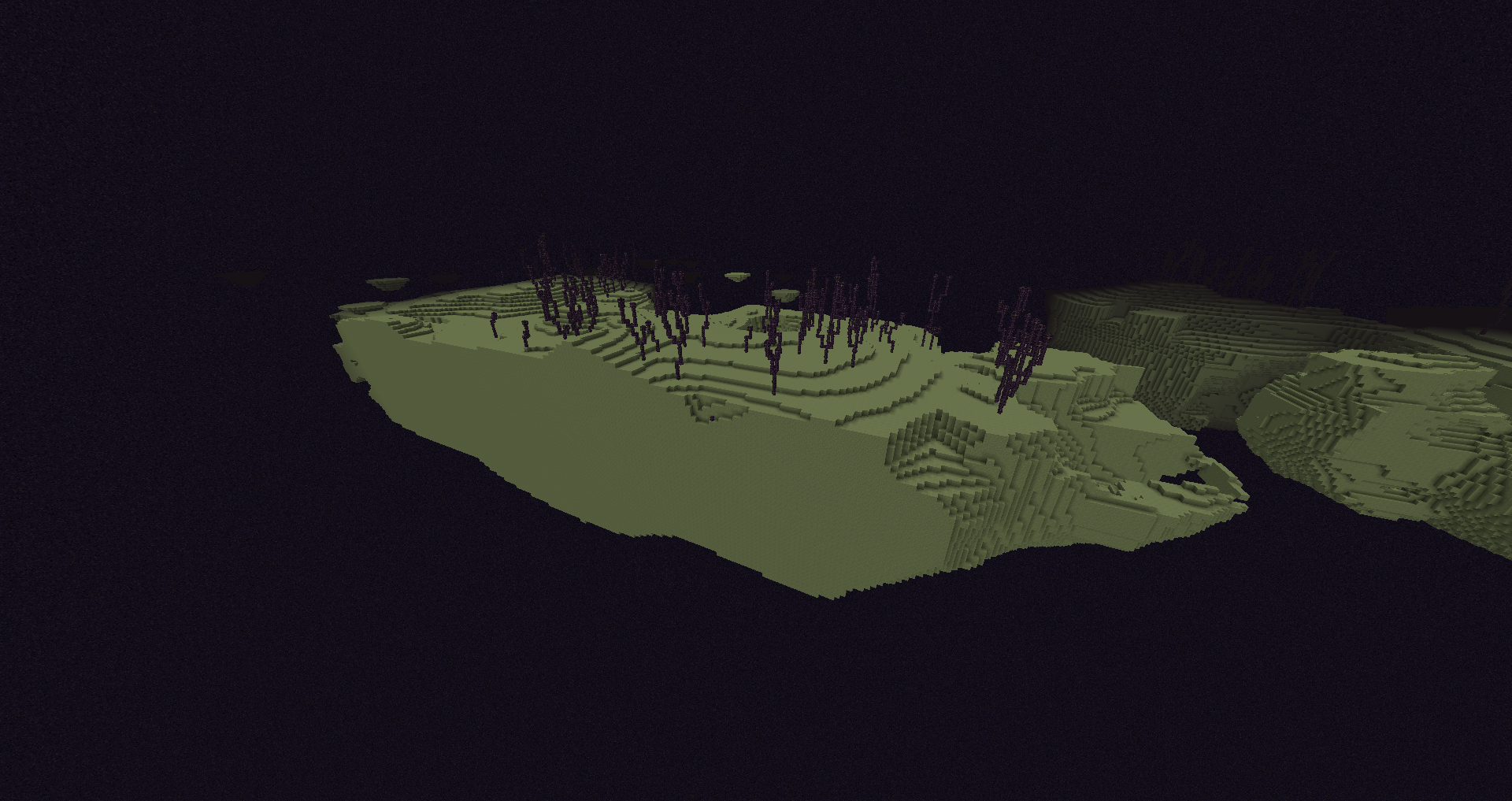 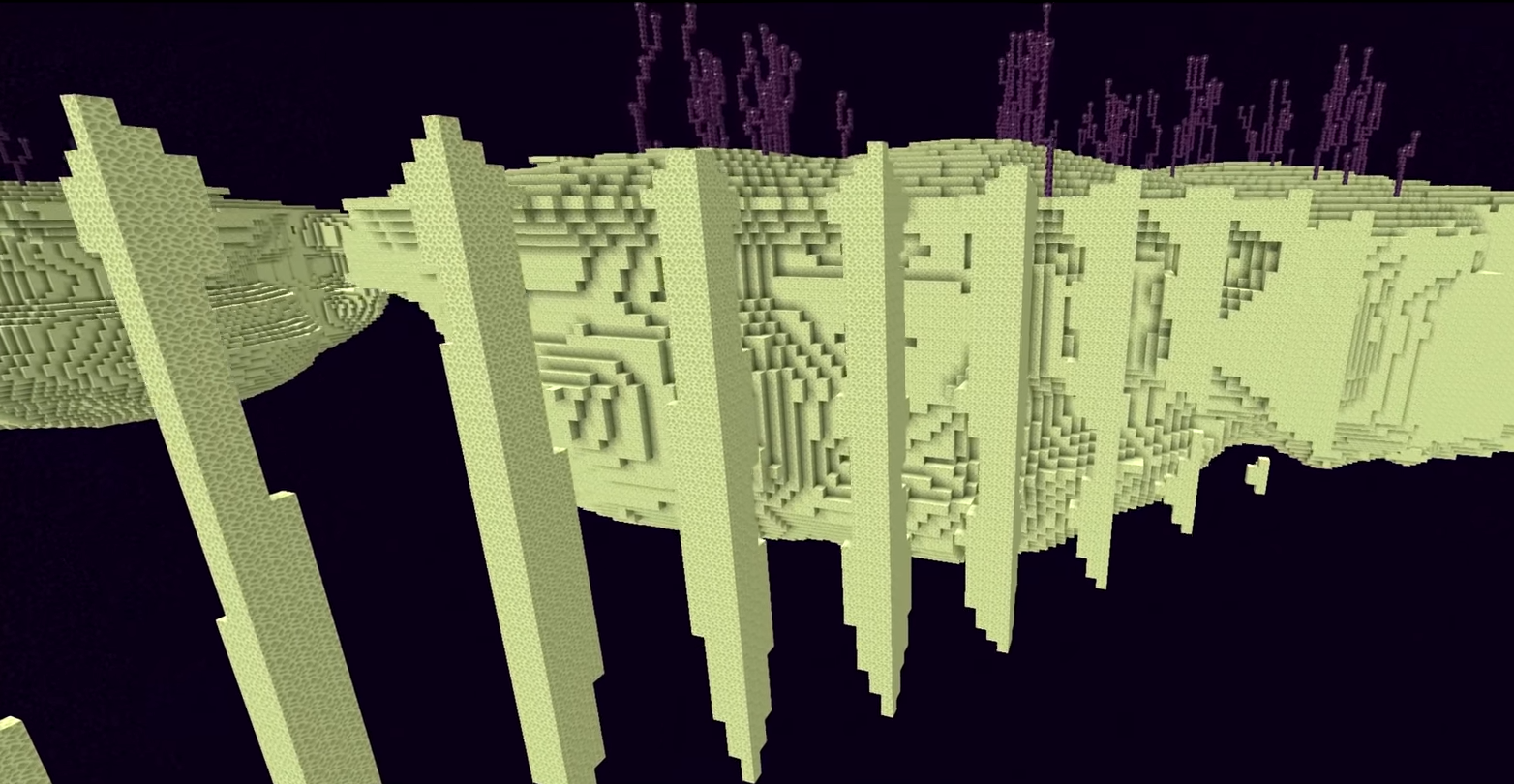 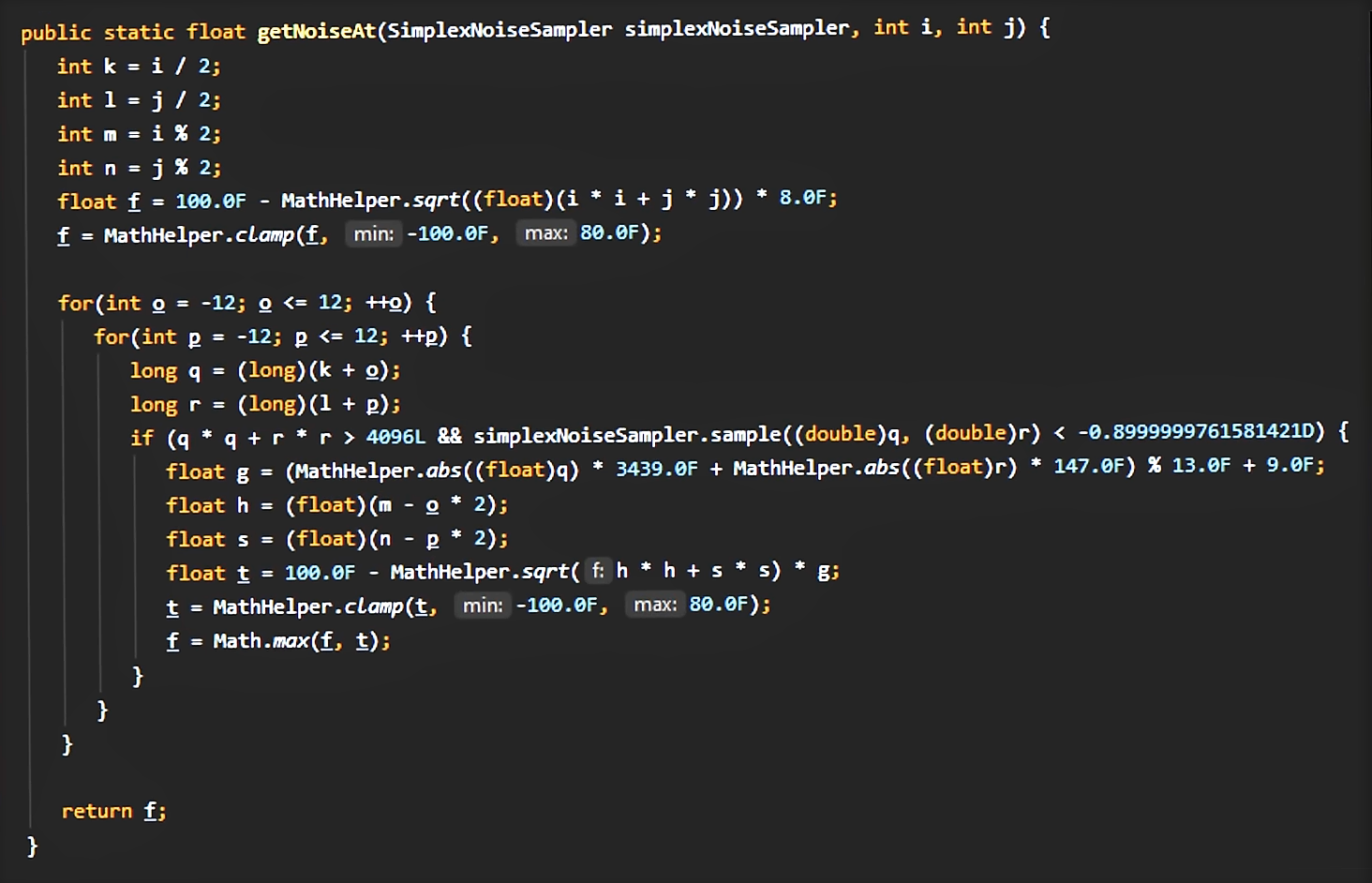 Here is the source that I used to write this ticket (examples, code analysis, visualization of what's going on...): https://youtu.be/91Feq0dHw28
Video by AntVenom.