For the previous few snapshots, occasionally I've seen chat-ran commands output blank lines as feedback. I've assumed this bug to apply to all commands, not just the one shown below, but due to the irreproducibility of it that's hard to confirm. 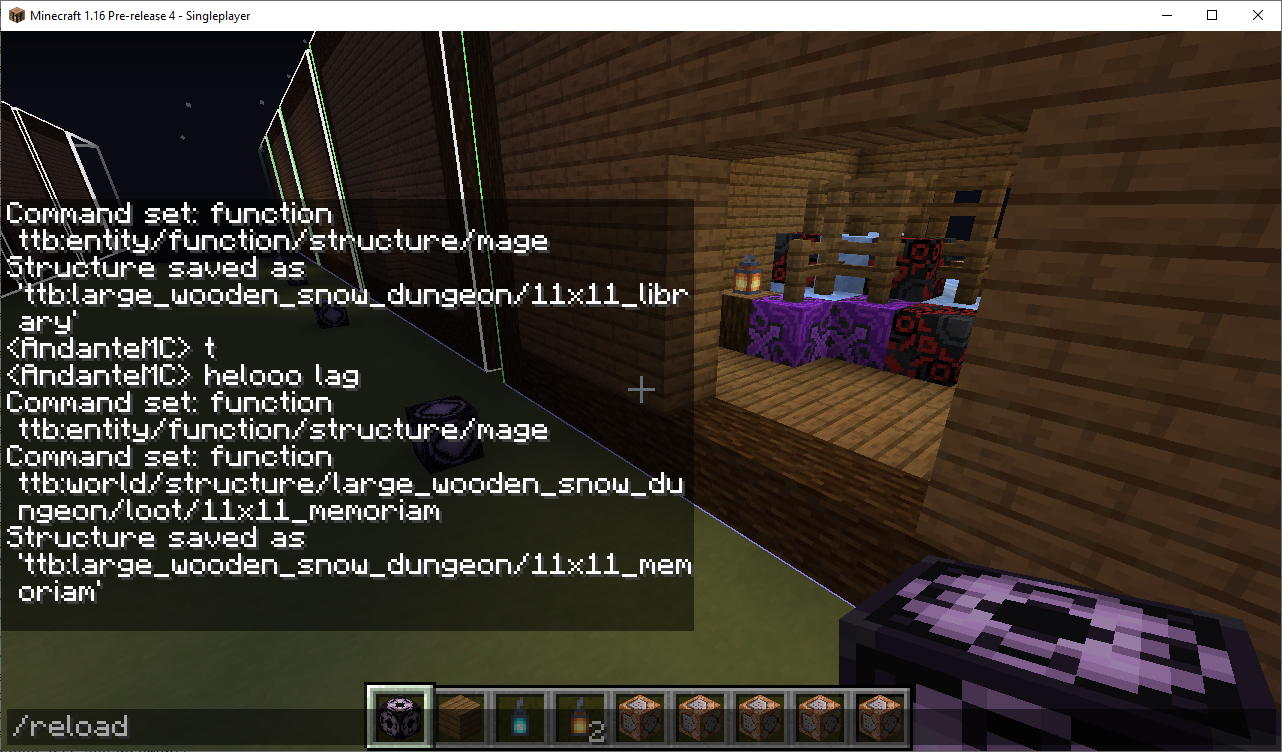 Some various points have been raised and debunked