Expected behaviour: The magnitude of the player's velocity should have no effect on the angle. 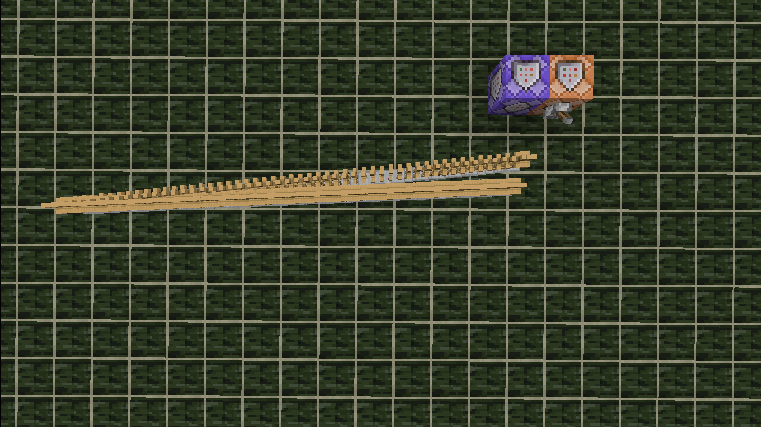 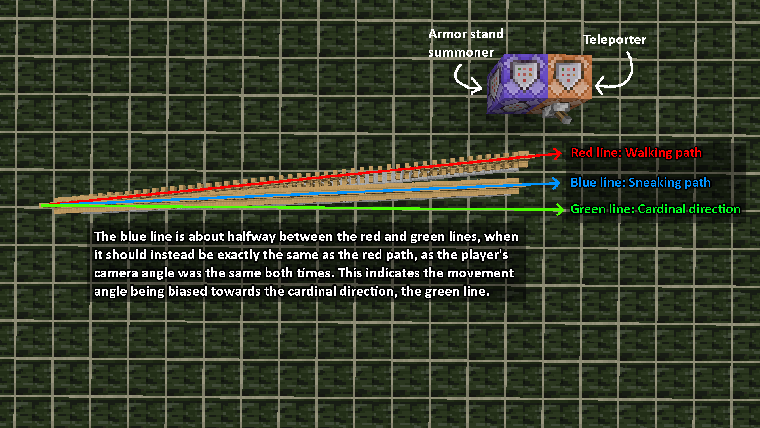