I was experimenting with various turtle farm design and after some time I've discover a weird behavior among the turtles when their population become crowded.

This is my first test site for a turtle farm with the coordinate as shown: 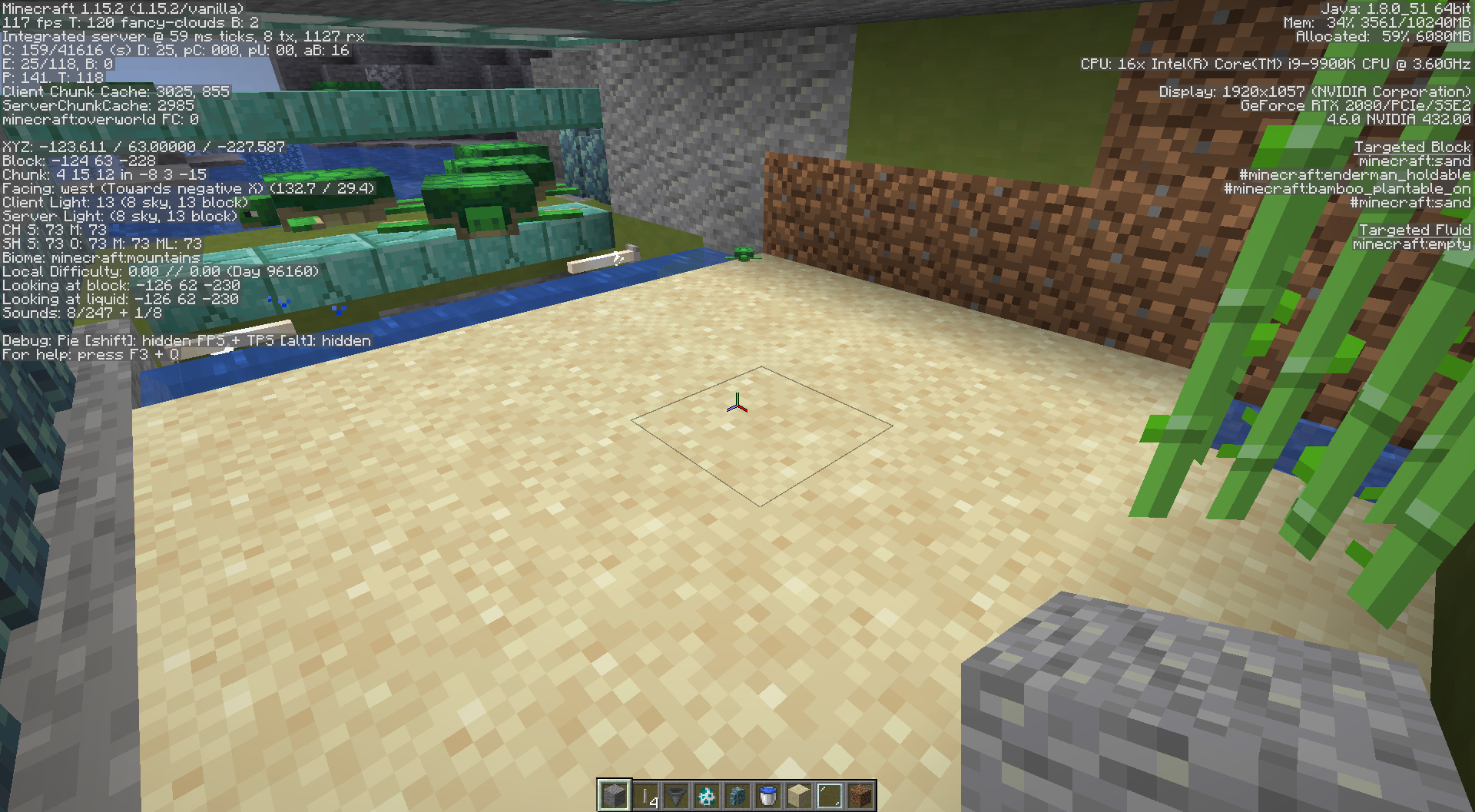 I spammed lots of turtle and turtle egg, then I also bread lots of them. Eventuallysome of them head to the ocean and wonders off, so after some time I decided to roam around and that's when I came across this: 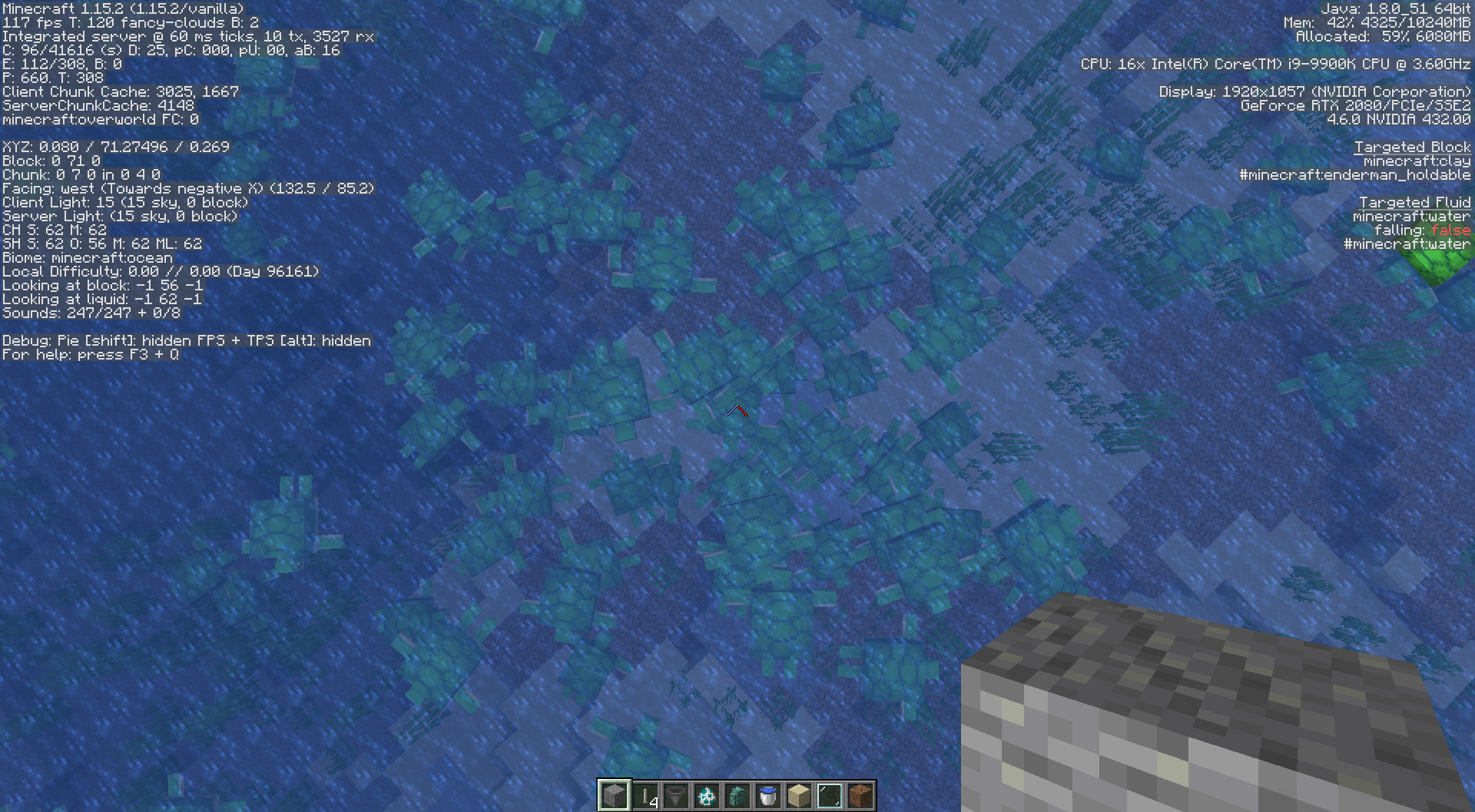 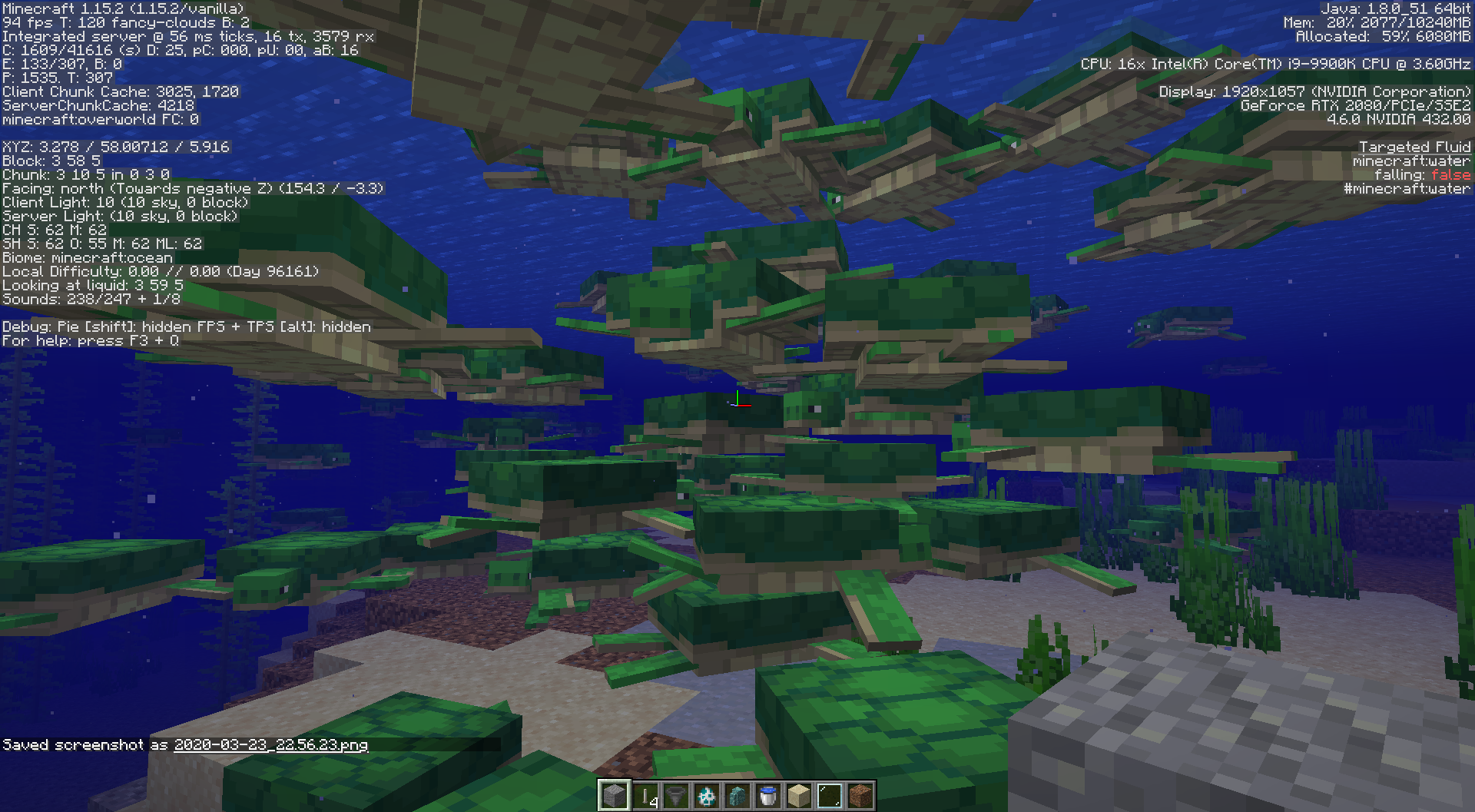 A good Majority of them have seems to gathered at coordinate x=0 ; z=0. I find this really weird and I suspect it's a bug since there's no reason for them to behave like this especially when their home beach is at the test site.

So I decide to check out my other single player save file which is a redstone-ready super flat world with another turtle farm in it and the results are the same: 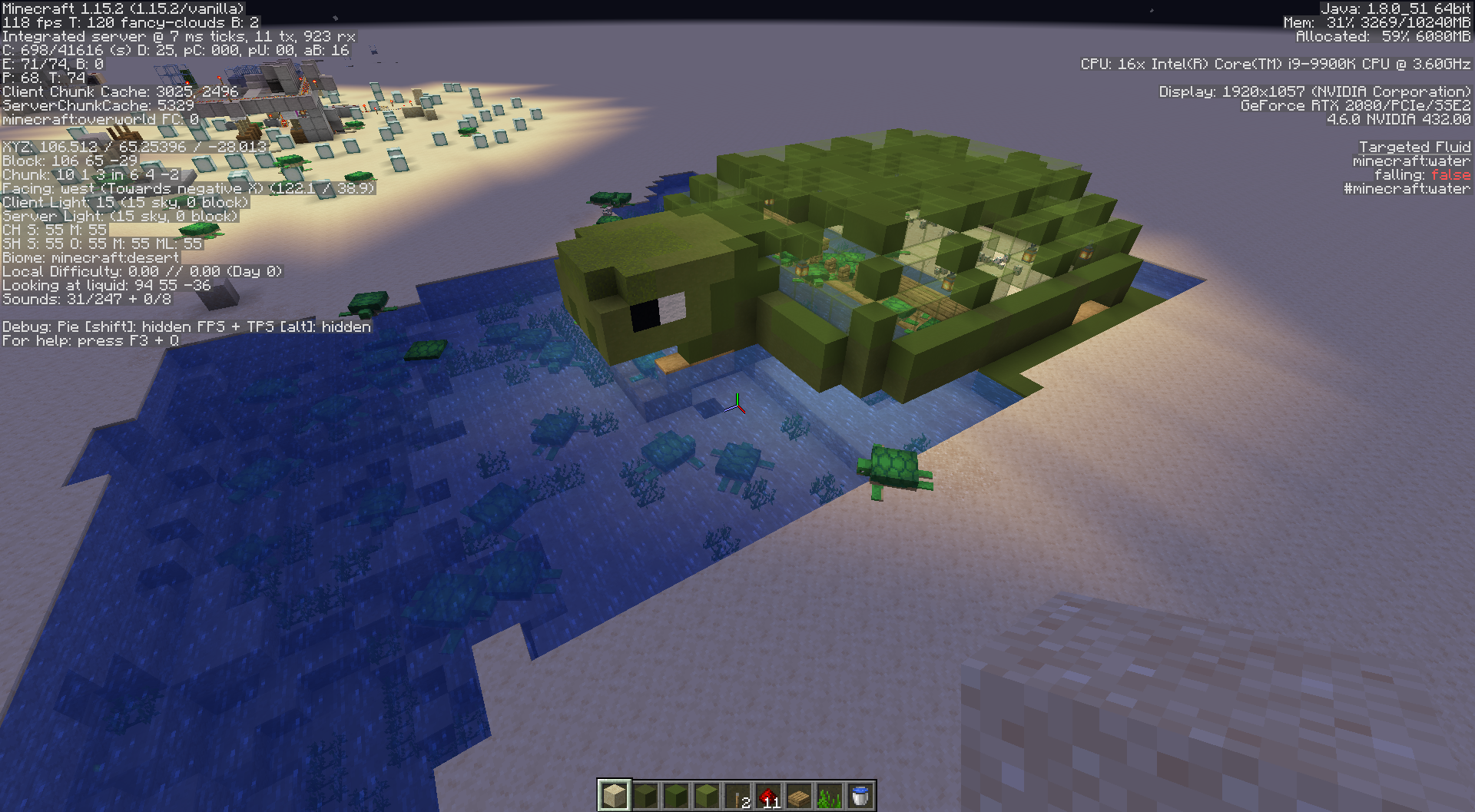 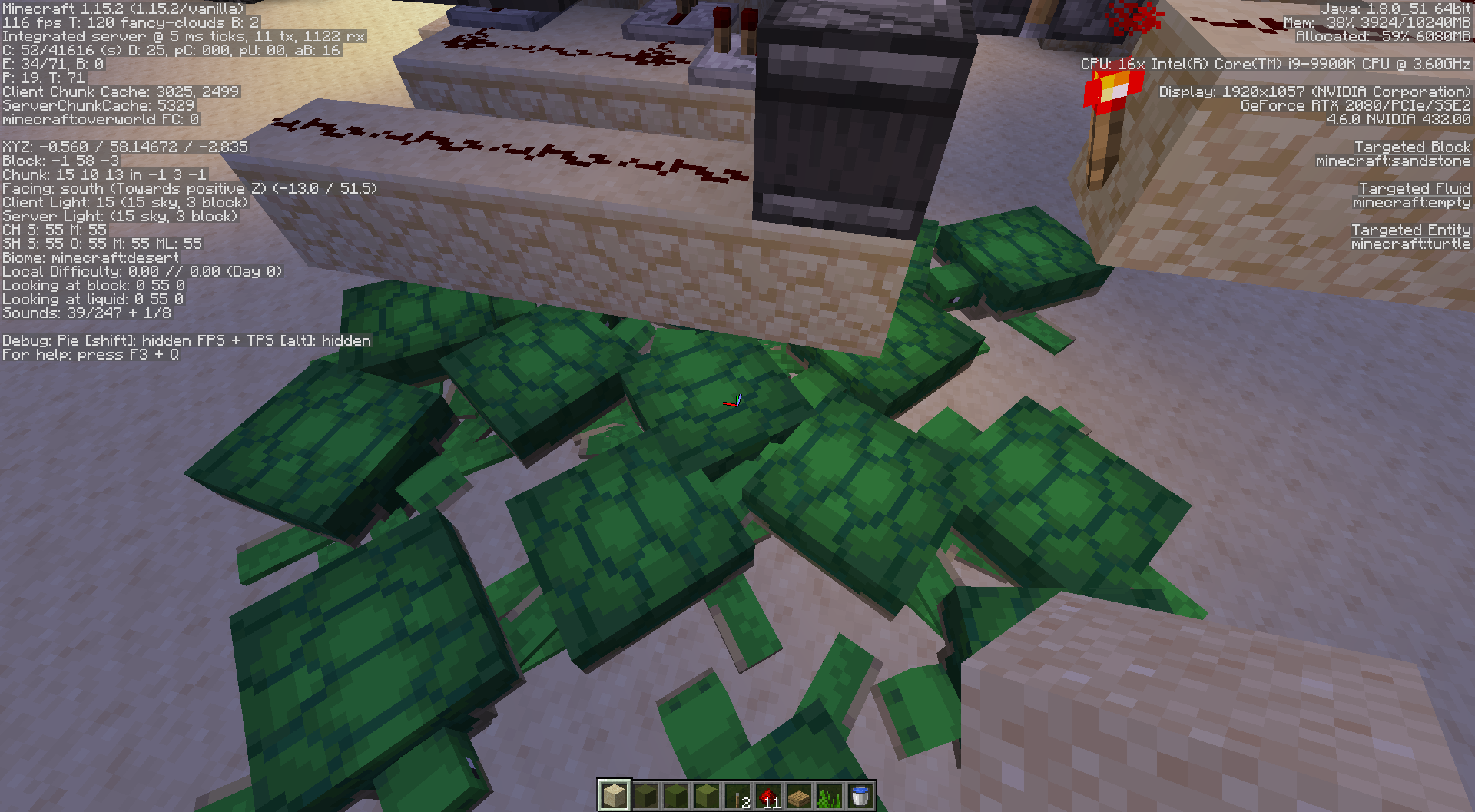 I haven't tested this on a server or another computer but if this bug is universal then if may cause lots of problem, turtle home beach might eventually be deserted and the origin coordinate might get too crowded and may cause lag especially in a server. I hope this get fix eventually (if it's a bug and not intended).