When placing a wall (any type) between 2 blocks in the east-west direction, without a block over it, the 3D model use "east=tall", "north=none" "south=none" "up=true" "west=tall"

this only happend when placing the wall, not placing a block next to a wall attached to an another block

this also happend on various situation, as shown : 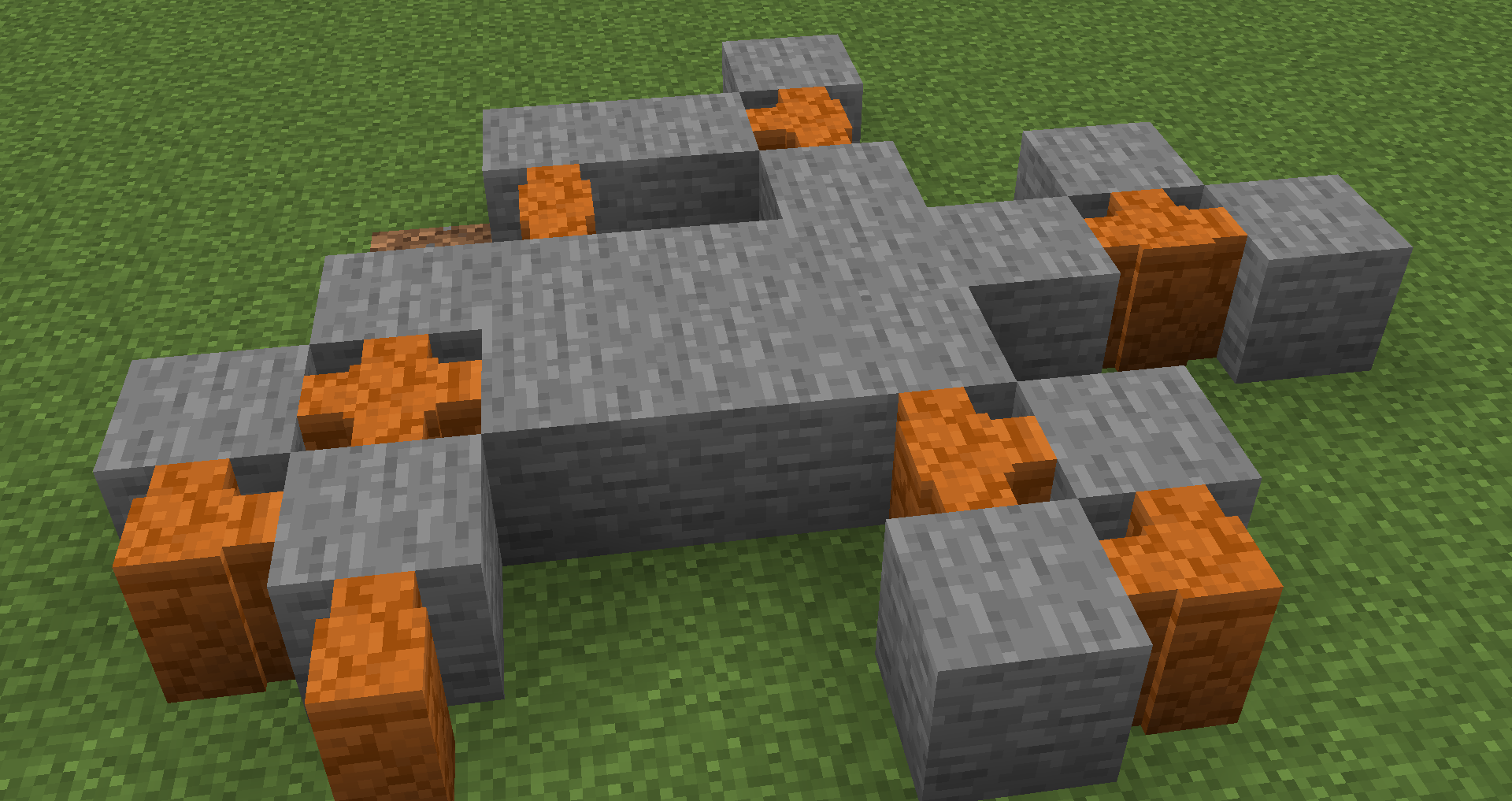