If a shulker is unable to find a valid attachment location in its first tick after traveling through a portal (tested with Nether portals and End portals), it will keep its attached block data from the previous dimension and appear at the previous dimension coordinates (explanation obtained from and verified with /data commands). Thus, shulkers sent through portals will often appear over a hundred blocks away from the portal in the new dimension.

The command "/execute at @e[type=minecraft:shulker] run tp <your player name> ~ ~ ~" is useful for locating wrongly positioned shulkers if they are still in loaded chunks. Setting up a repeat command block with that command in a chunk that will stay loaded and spawning a shulker in a Nether portal will allow you to follow the path of the shulker as it moves into the Nether/overworld. When using this method, this is what I found when teleporting a shulker to the Overworld from the Nether: 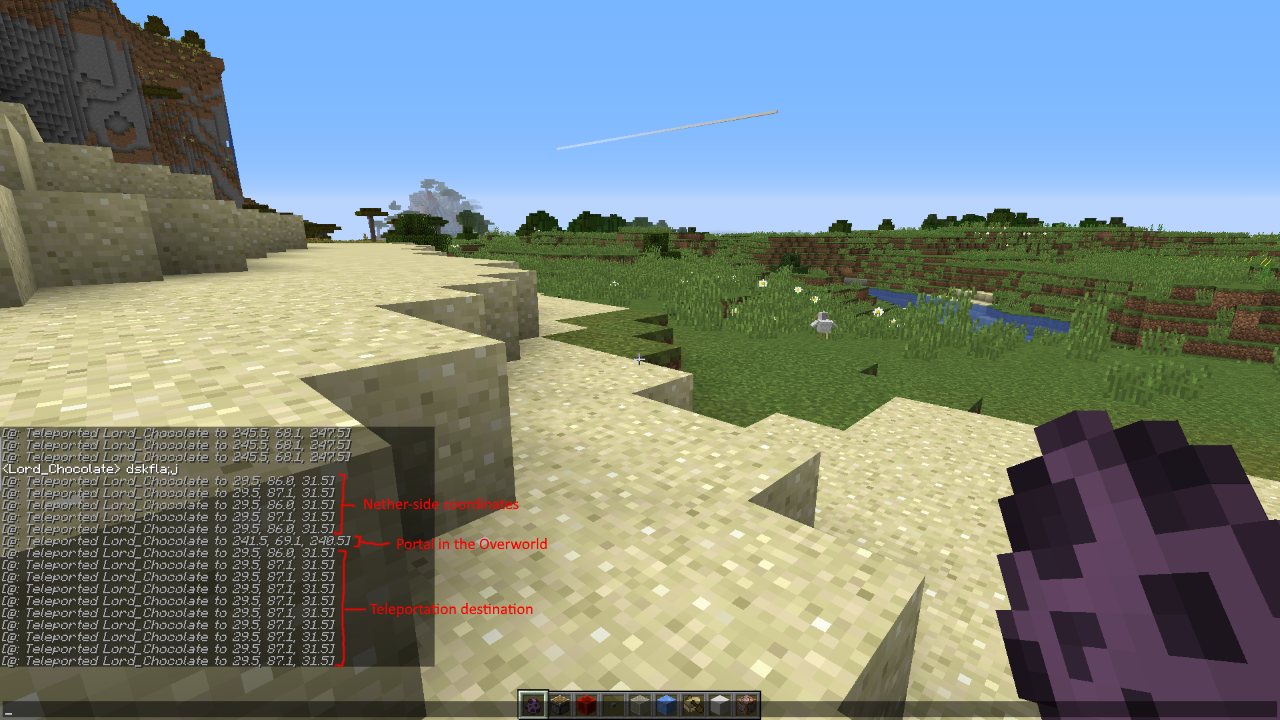 . See https://www.youtube.com/watch?v=P25DK1cm74M&t=822s for evidence it was an issue (though slightly different and primarily with end portals) in 1.12.

(Step 2 not necessary, but recommended) 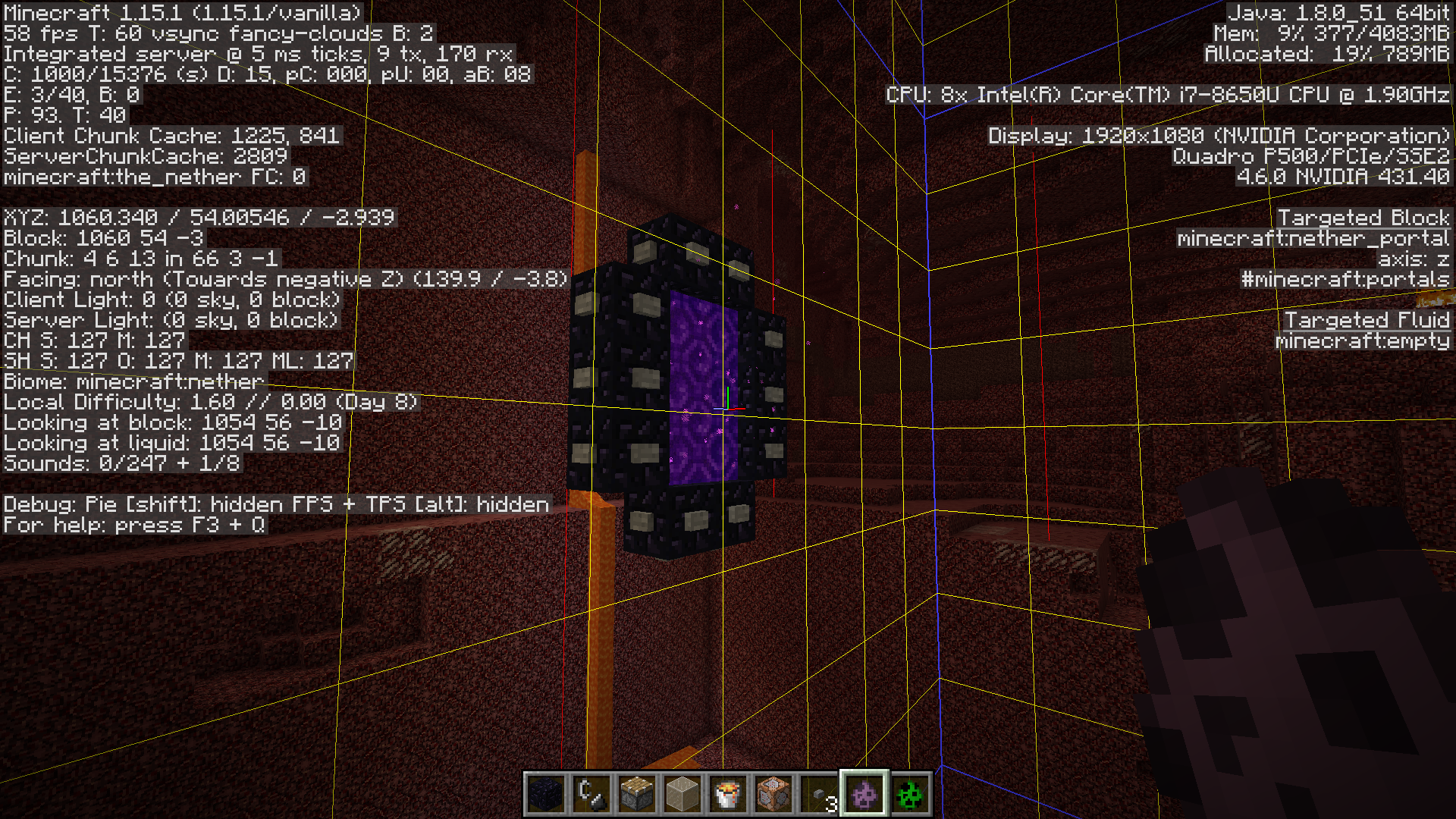 MC-203891 Shulkers going through a nether portal without a valid teleportation spot would ignore dimension scaling, and would remain in the coordinates of their previous dimension.