When a Ravager is pushed into leaf blocks it will appear to destroy the blocks but they will remain as invisible blocks. 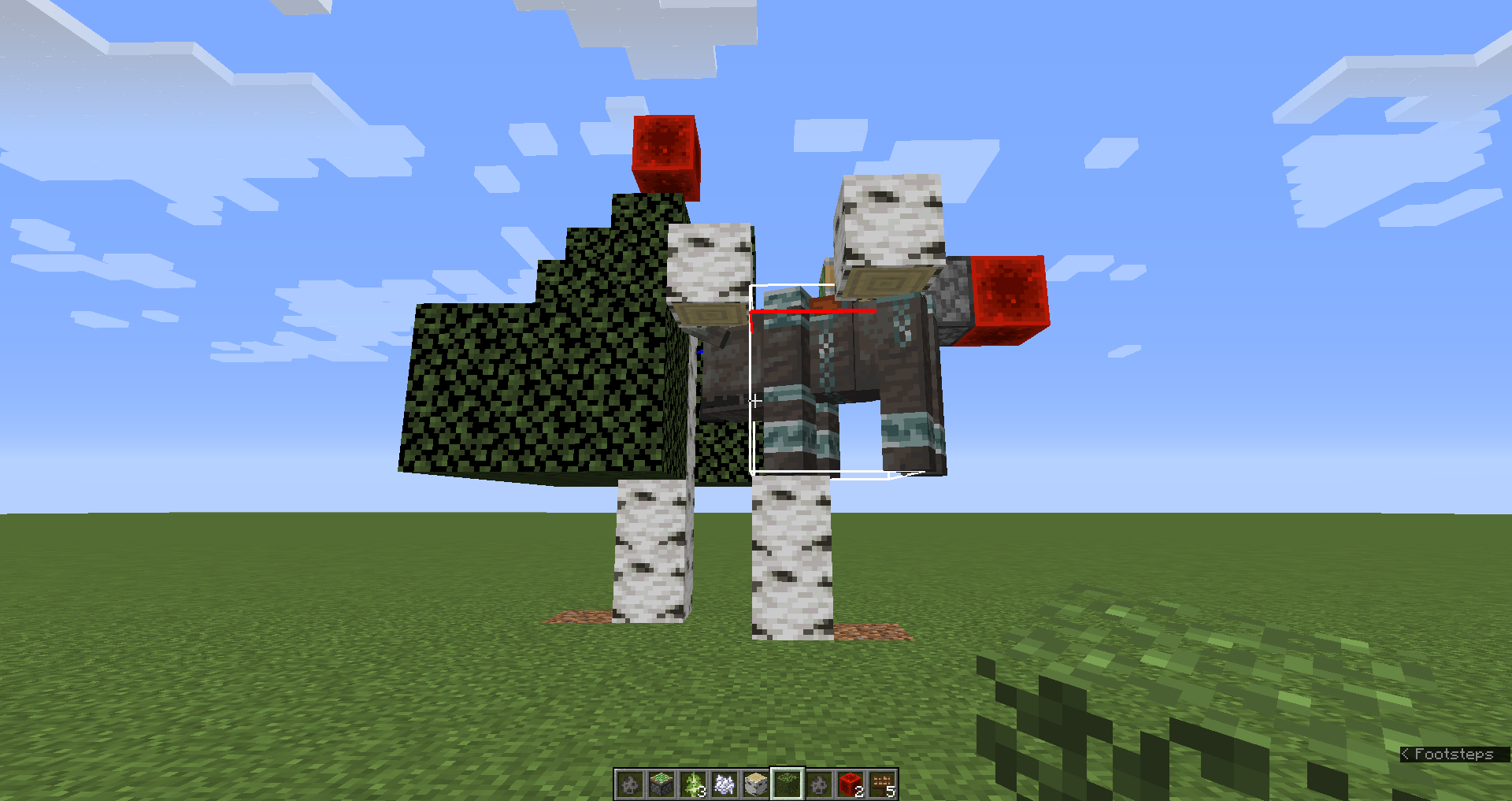 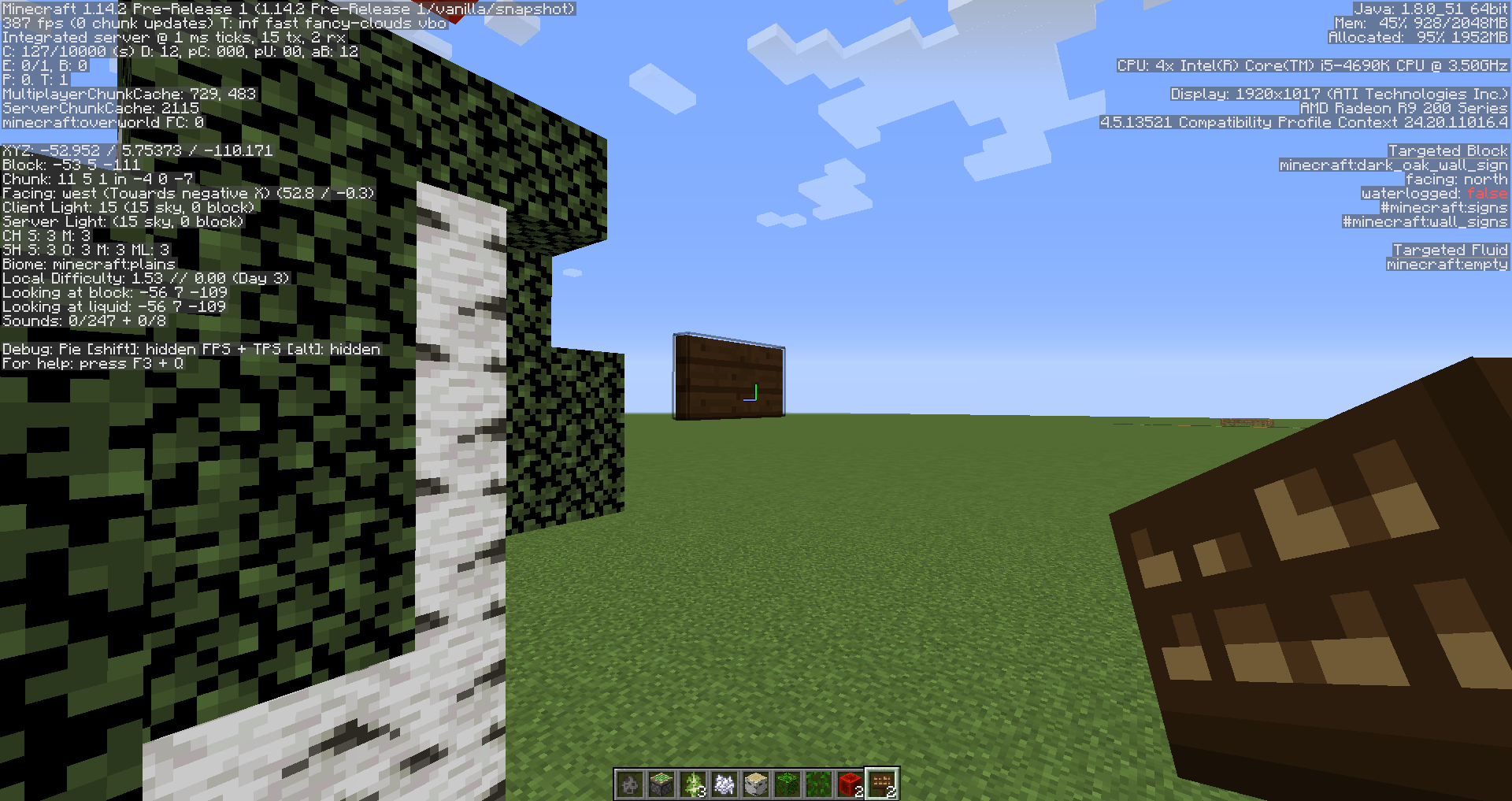