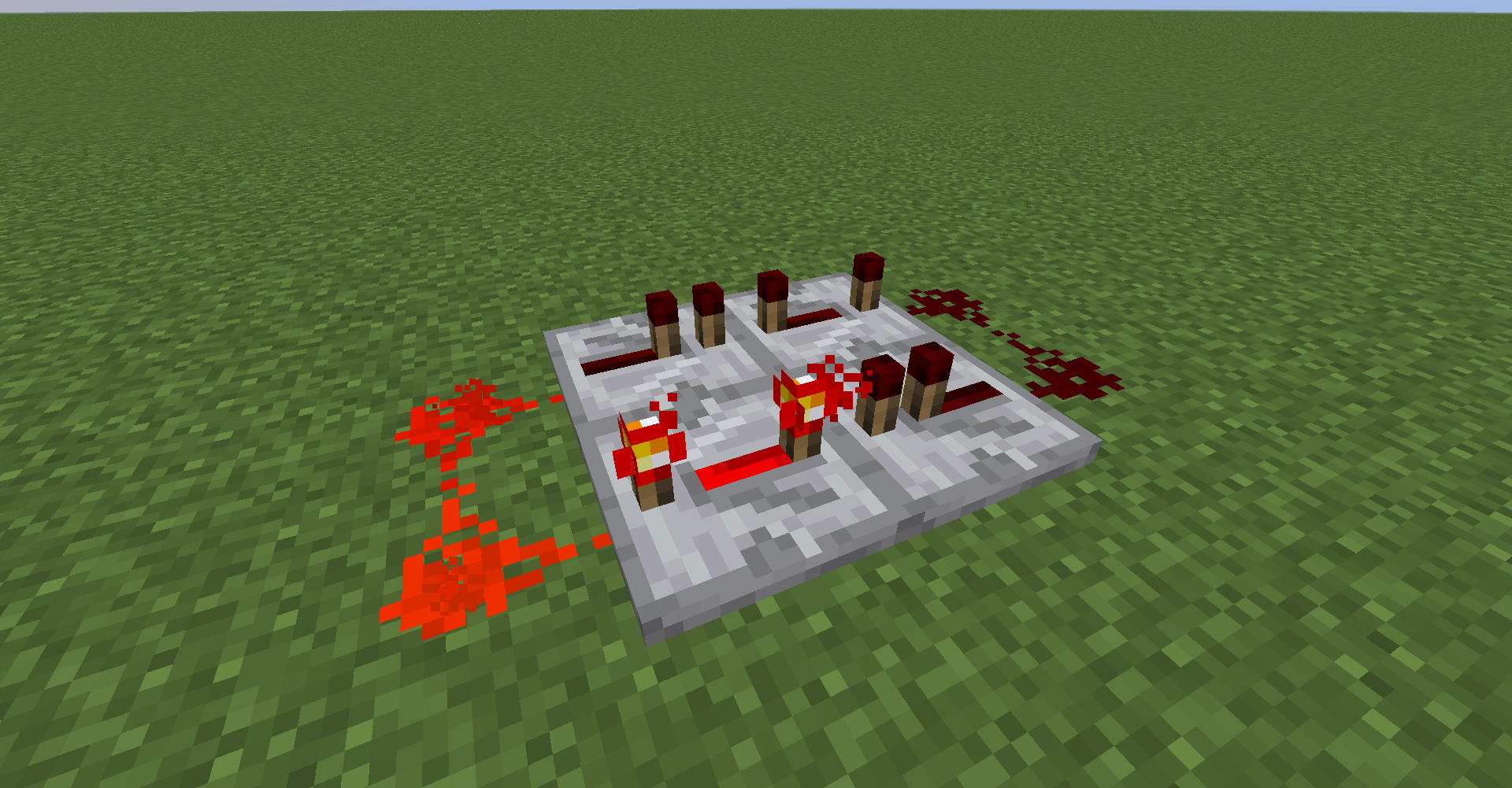 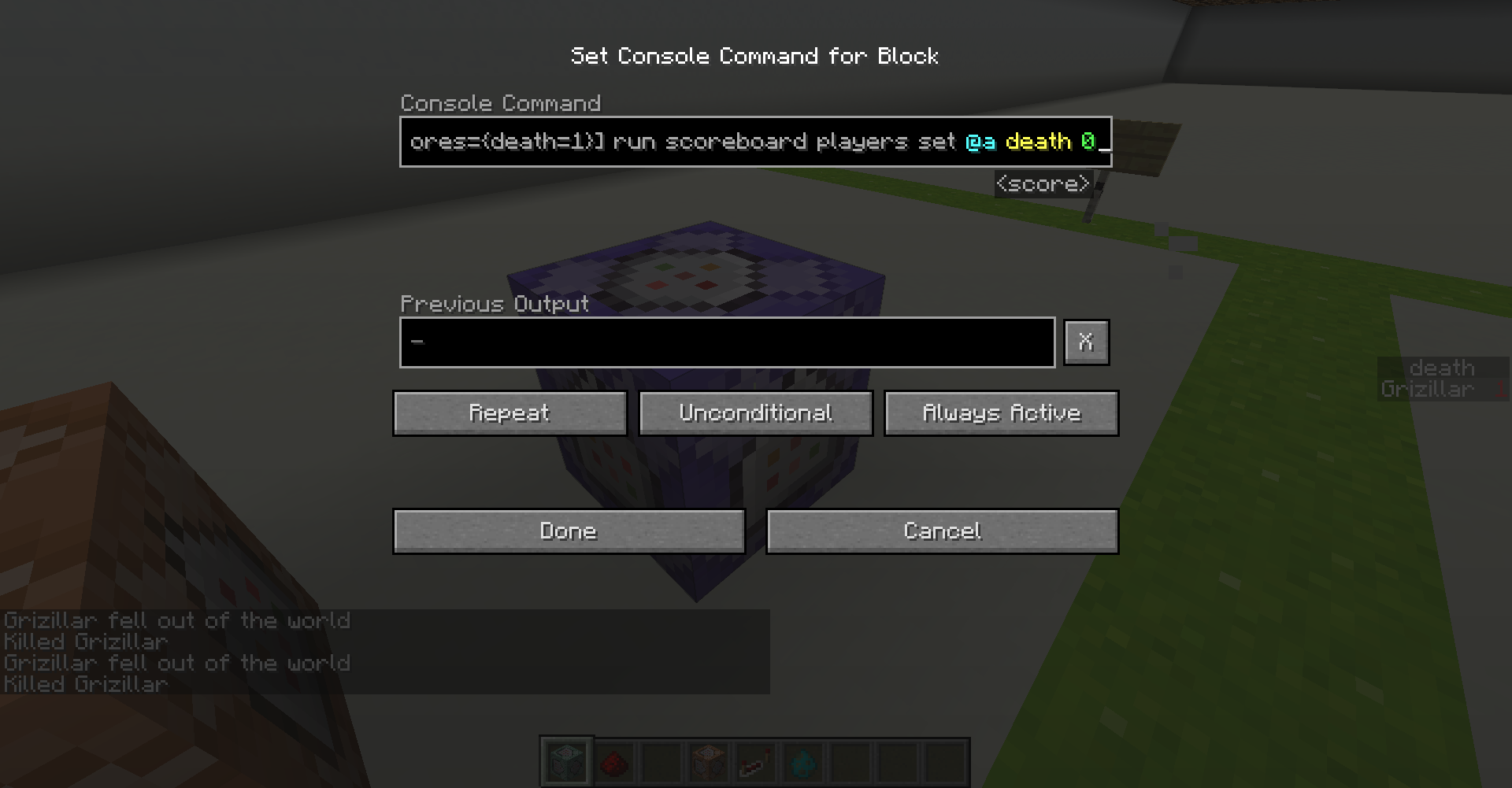 picture 2: in sidebar you can see death score is 1 but the command is stopped and didn't set my score back to 0.

What I expected to happen was...:
Redstone clock will run normally.

What actually happened was...:
It stuck until you destroy one of redstone or the repeater.