In the centre island of the end, there always will be a circle of obsidian towers. In the pre-releases, it is obvious that there is something wrong when those structures are generated. 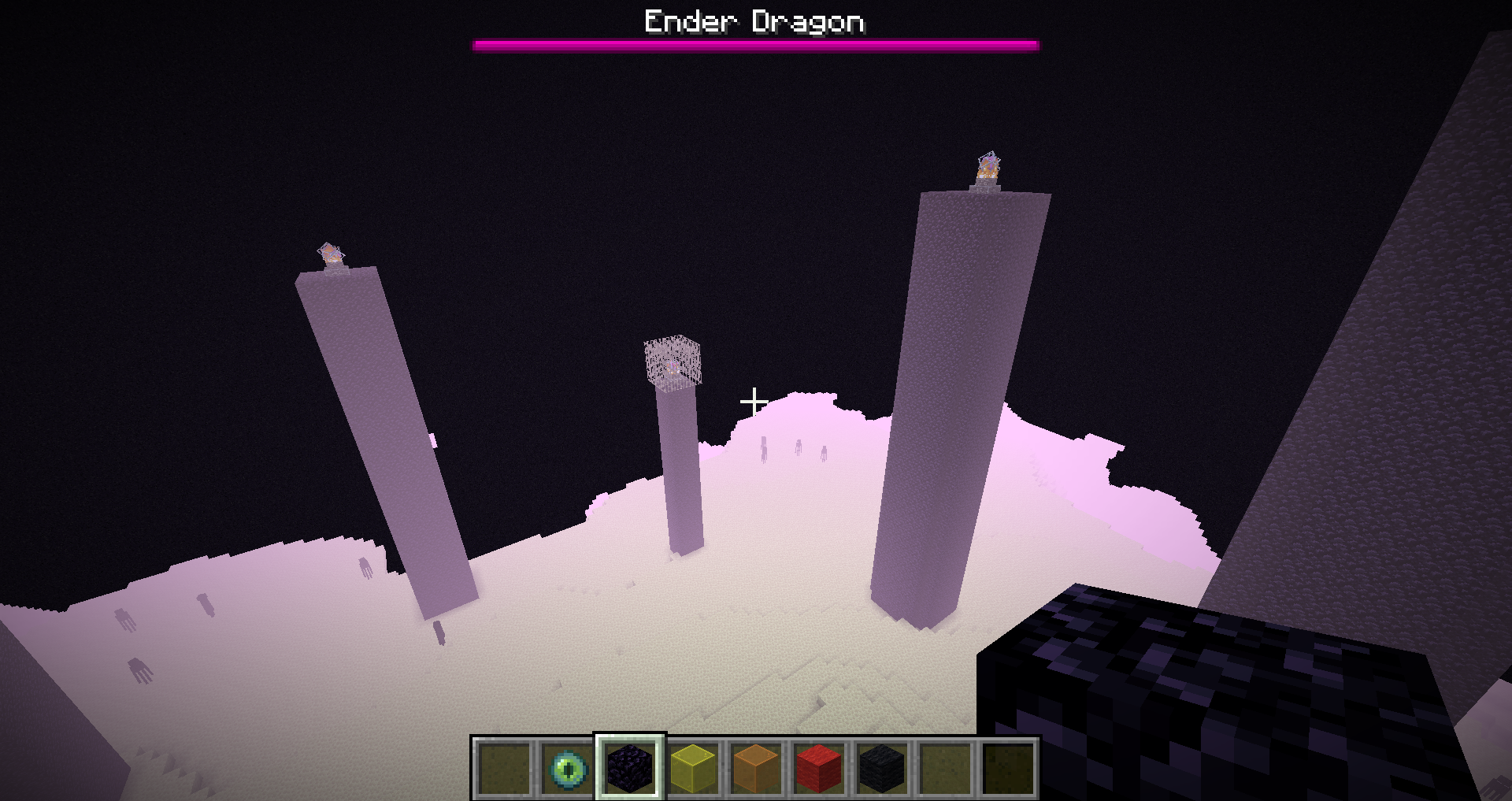 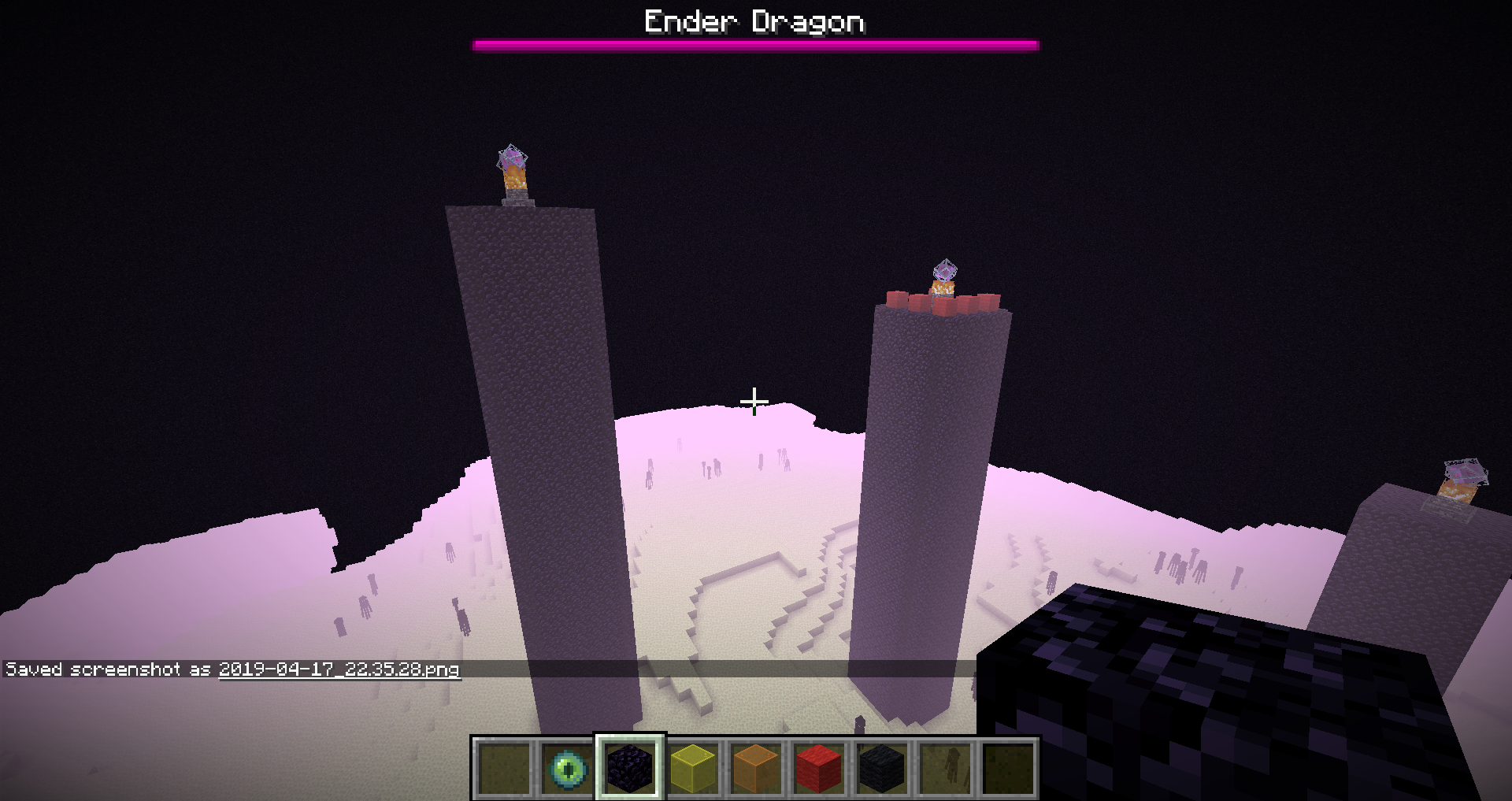 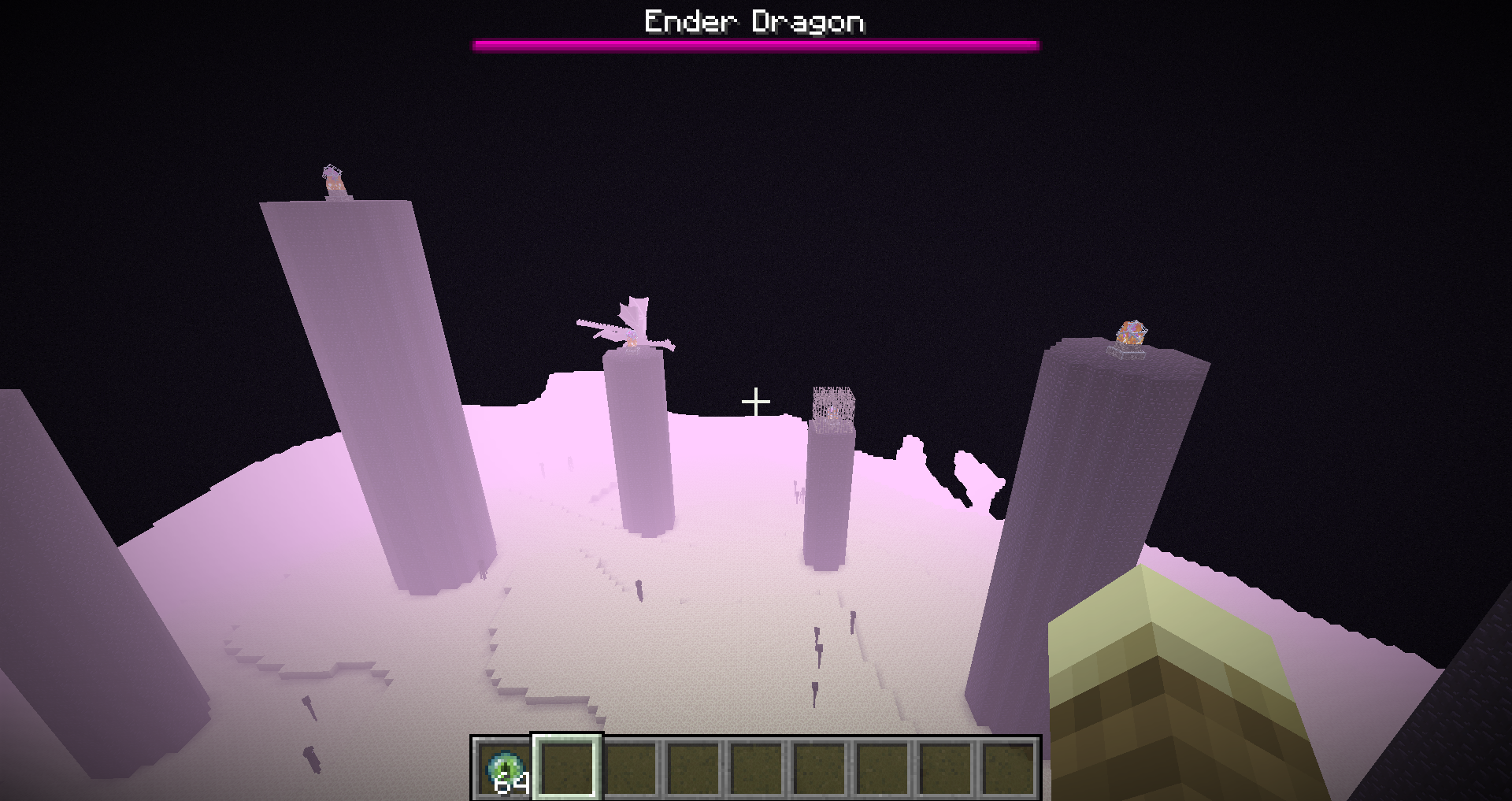 When looking deeper into the bug, it became clear that on every side of the pillar, there are 3 missing blocks. The differences between 1.14 pre-release 4 and the 1.13.2 End are shown in figure 4. 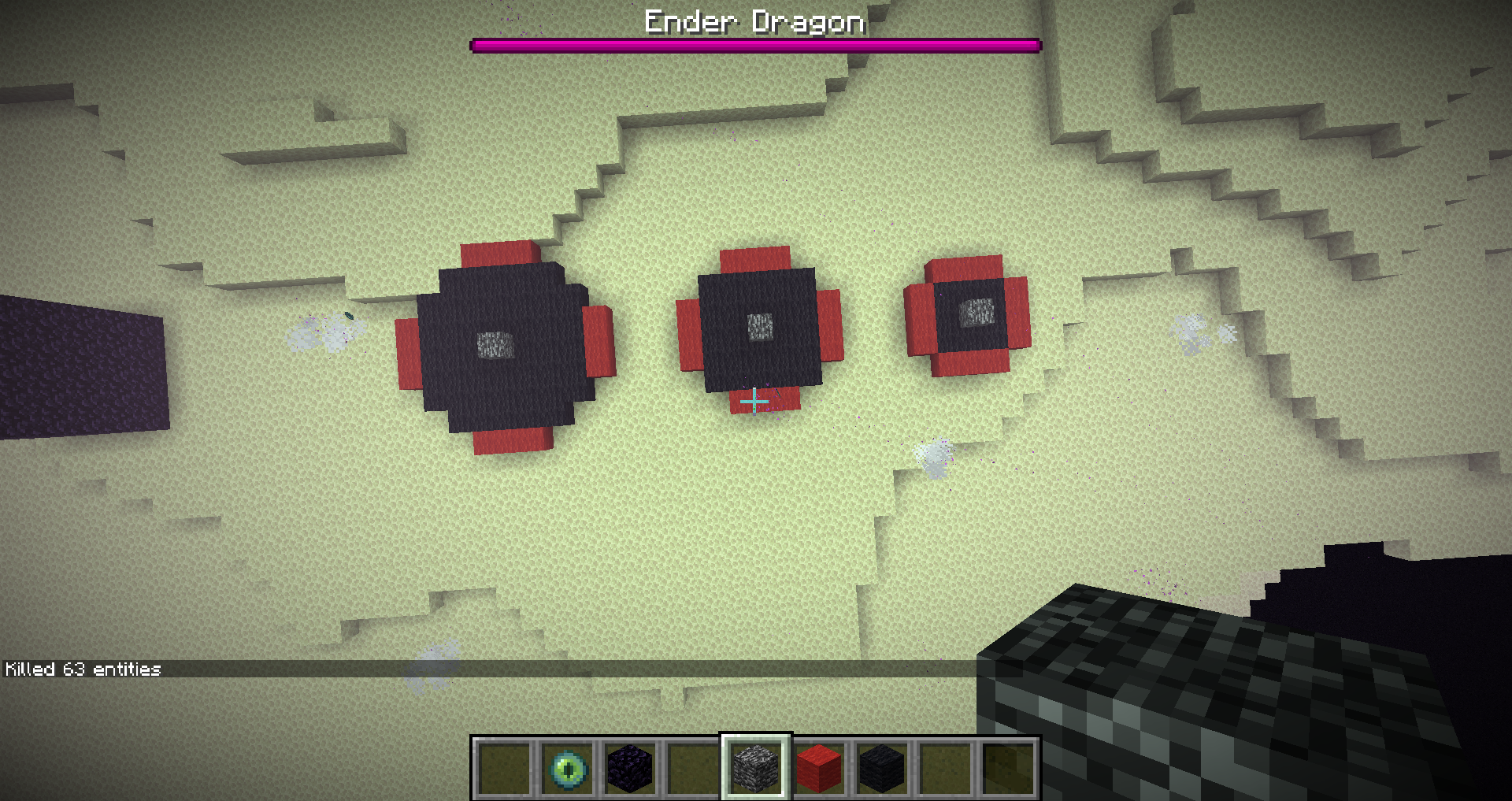 figure 4: A 2D view from the top of the three different pillars. The black wool is where the pillars from the 1.13.2 and 1.14 pre-release 4 world match each other. The red wool shows the missing blocks in pre-release 4. That block exists in 1.13.2.

MC-154596 End pillars do not have the right shapes