This bug exists since these biomes were added in the game, in 1.7.2.

It is not a feature suggestion, because it is clearly not intended. These biomes are coded exactly identical, only their name changes. Don't tell me that developpers intentionally added a "Hills" variant which is generating exactly like the non-Hill variant.

-Create a buffet world for each biome, and see that there is no difference beetween the two variants. 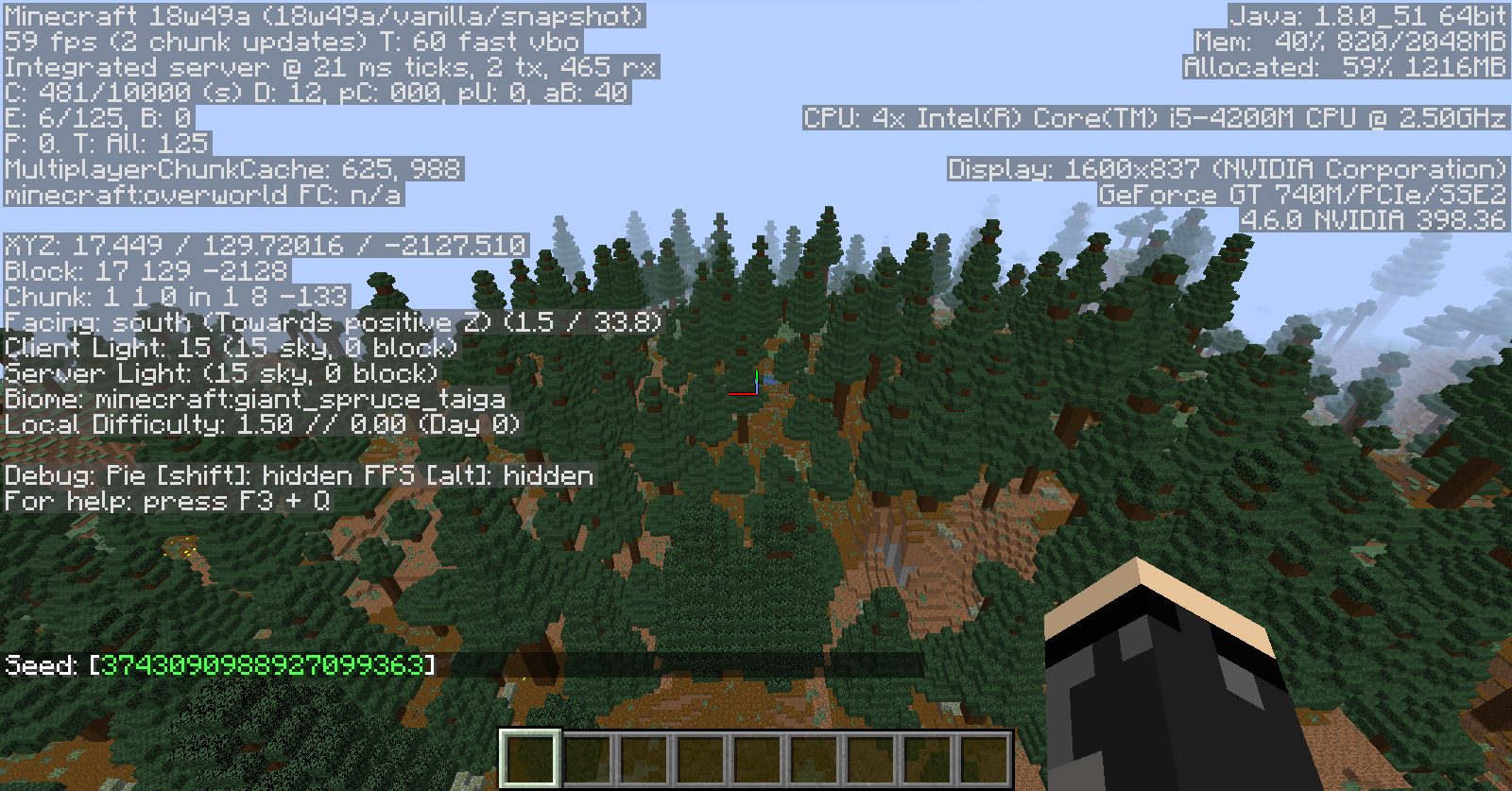 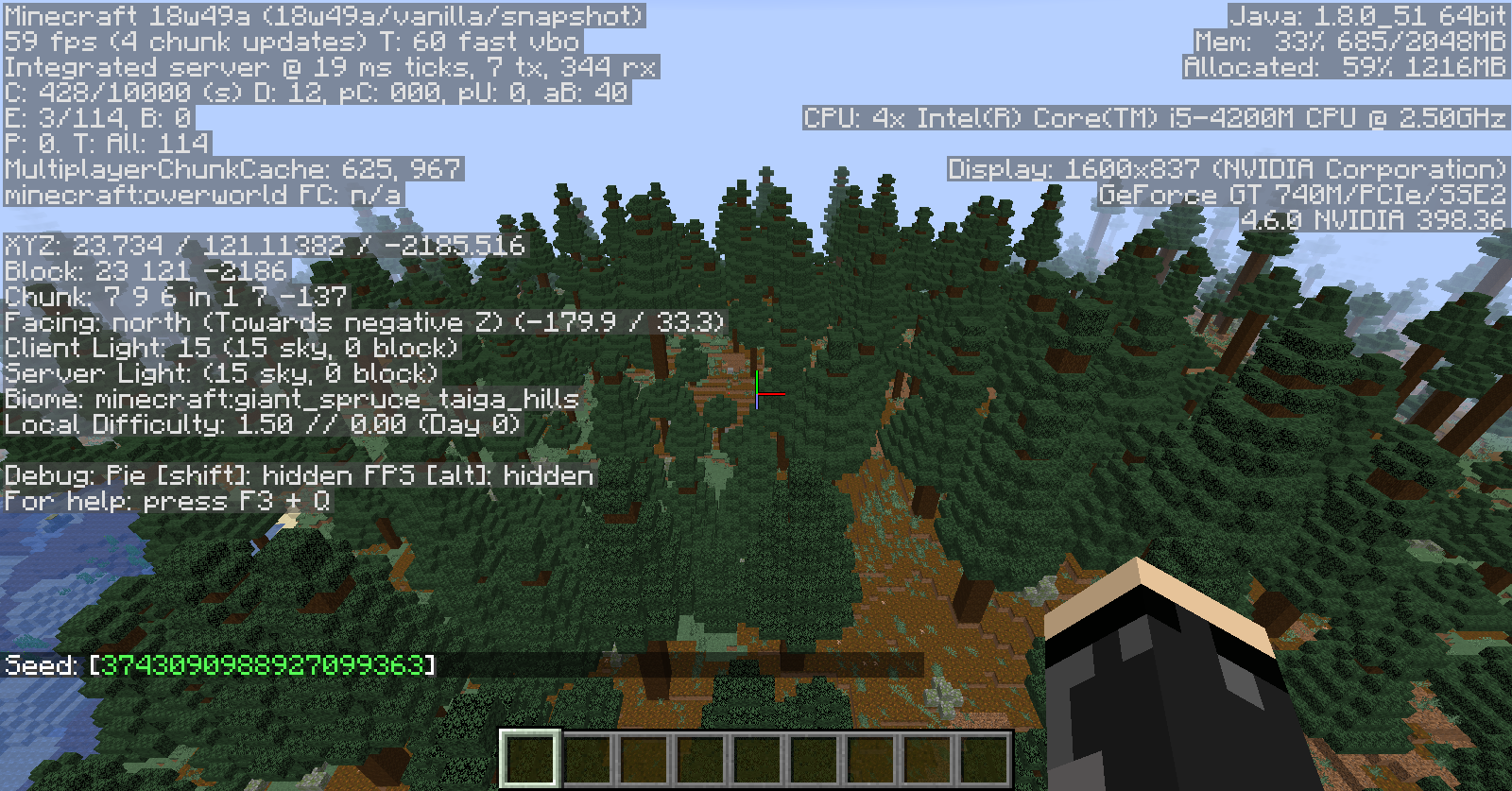 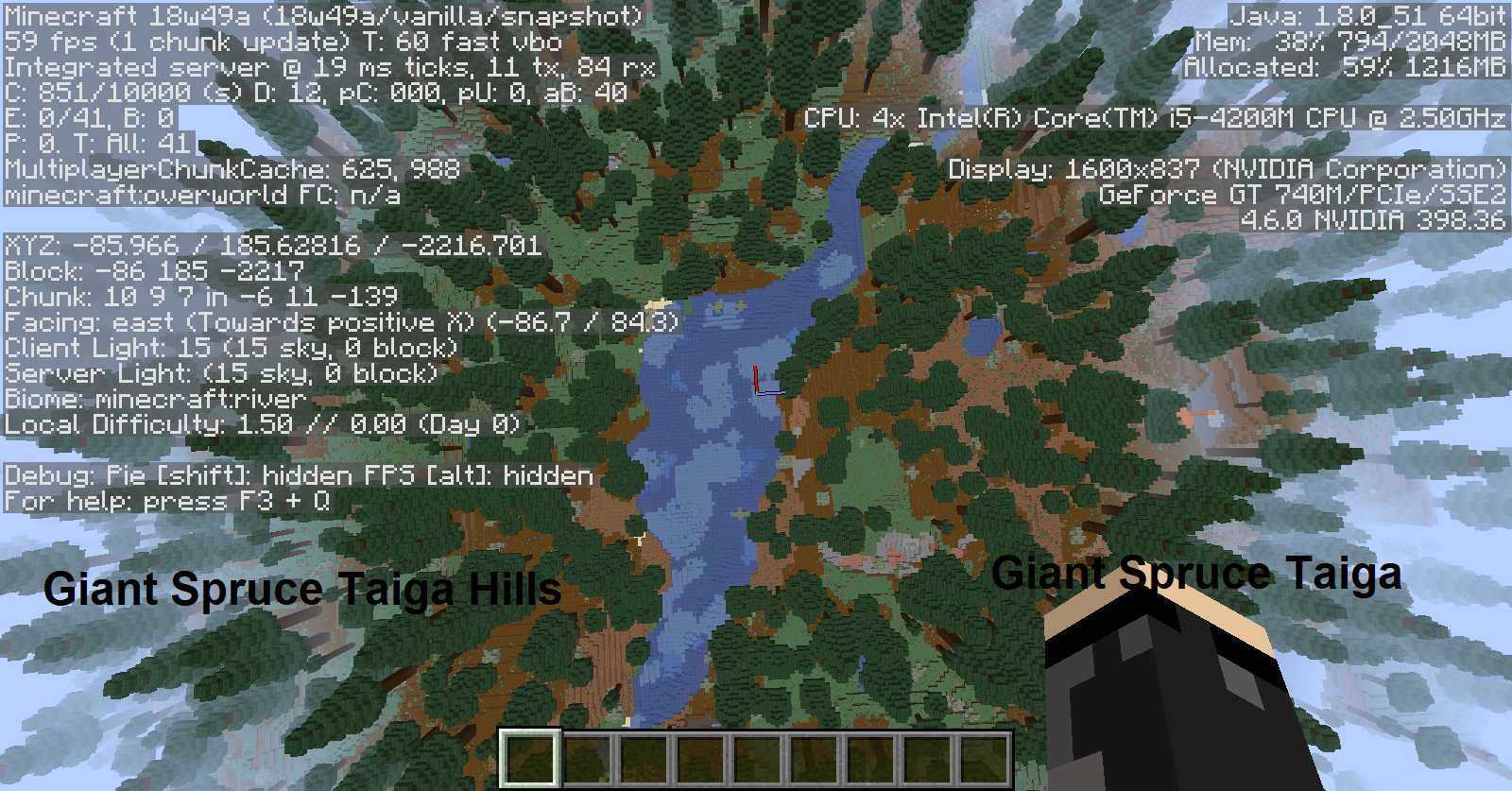 Exact location of the code + all the source code of these 2 biomes : 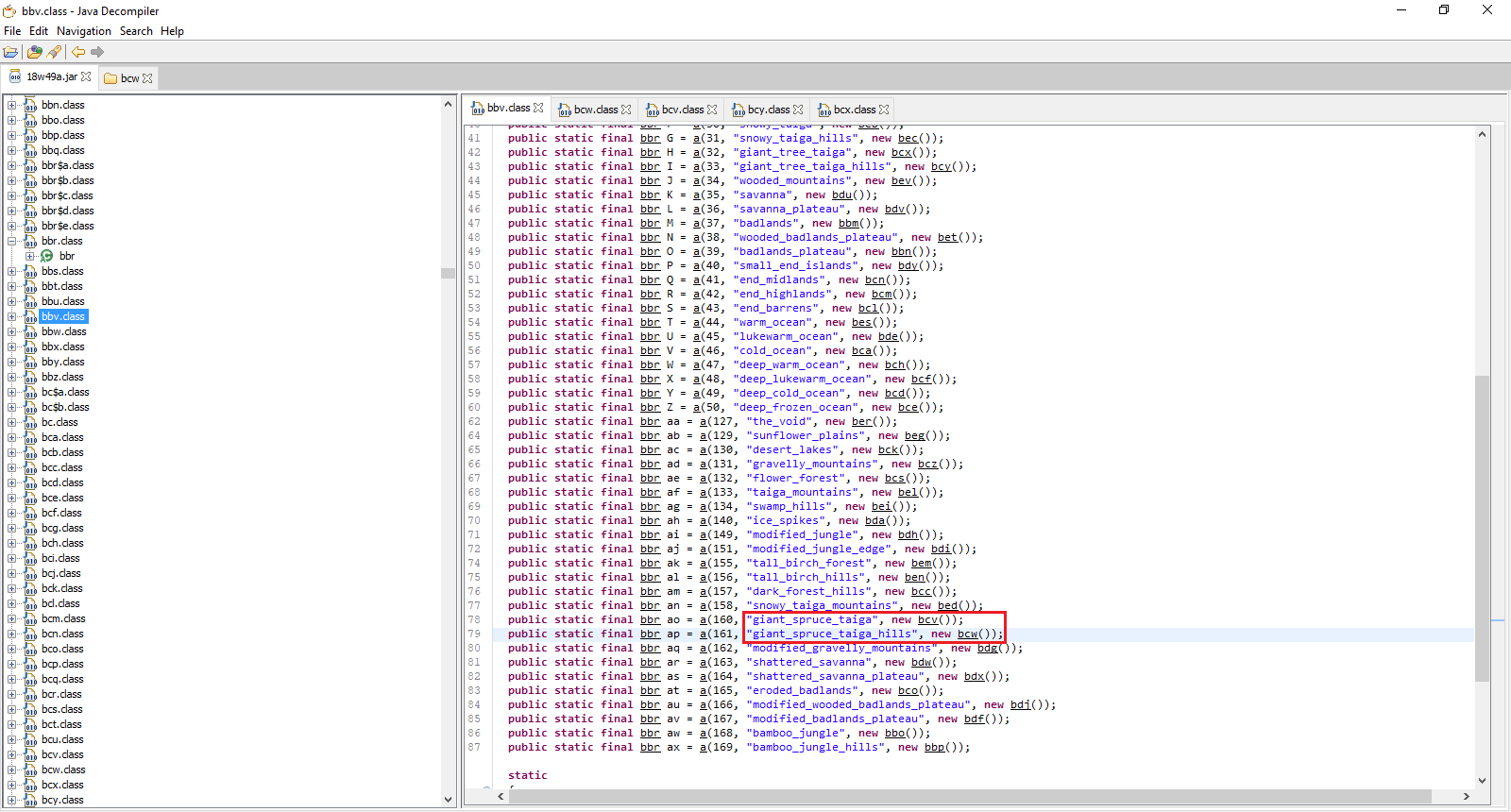 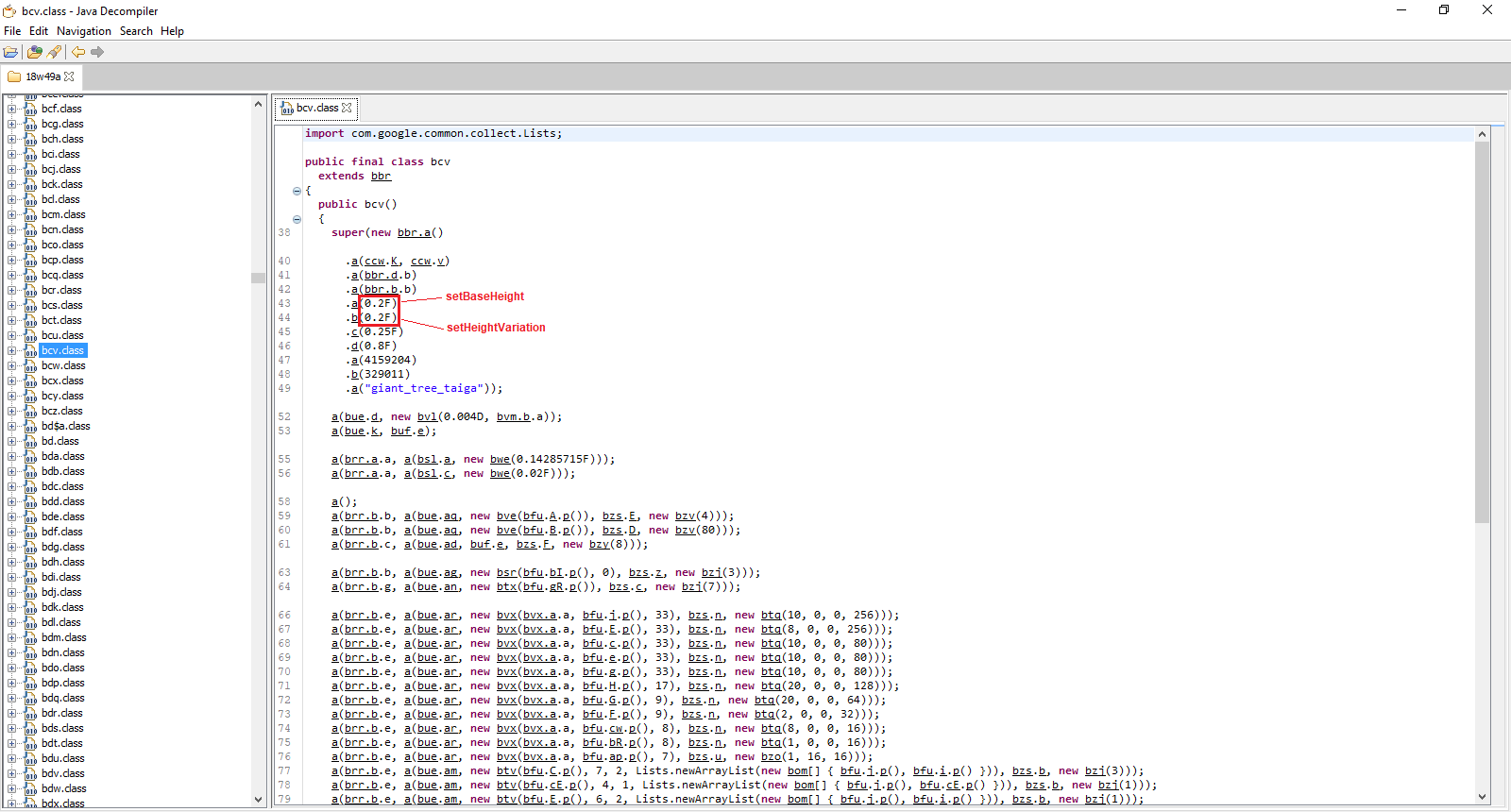 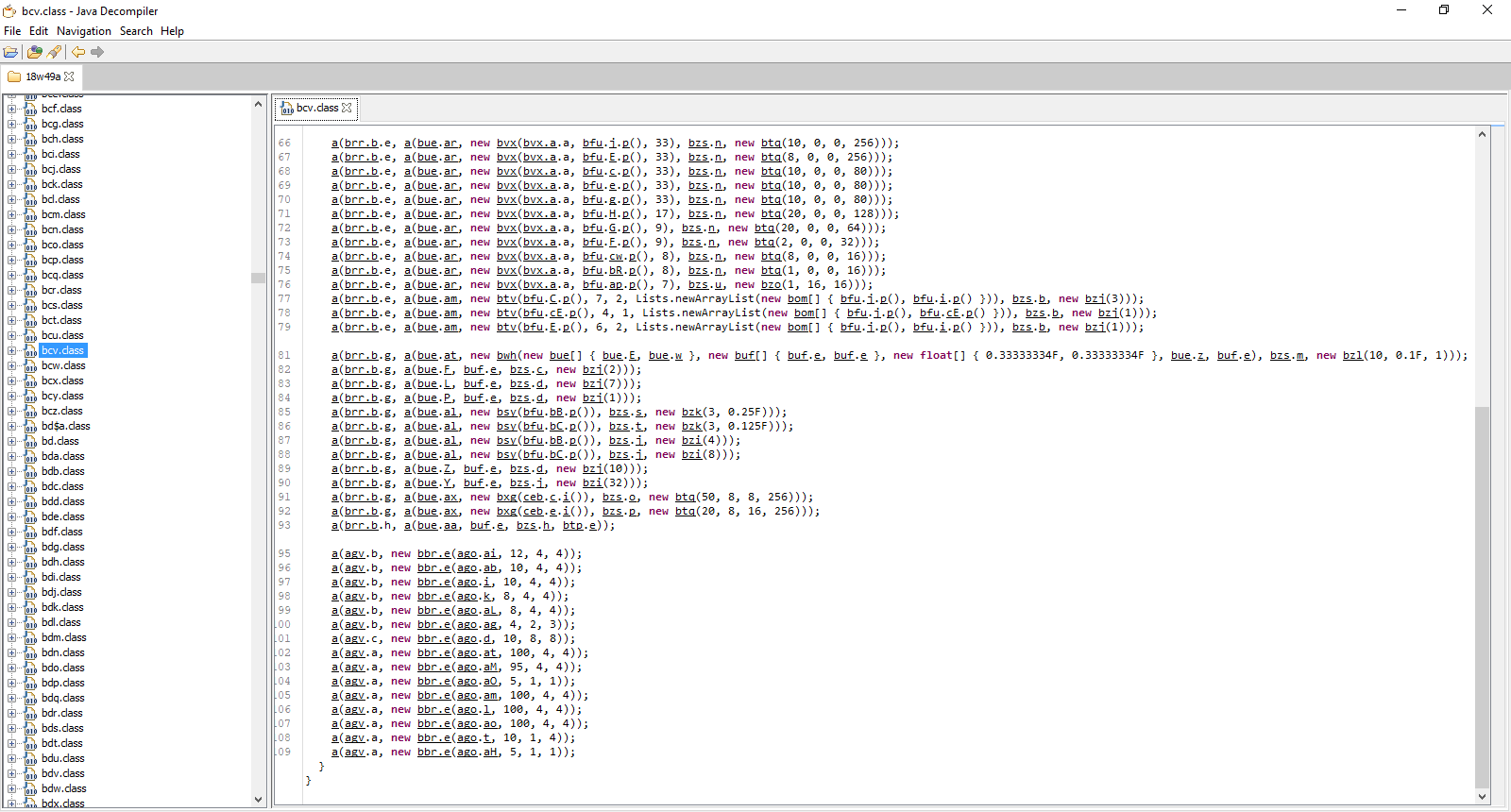 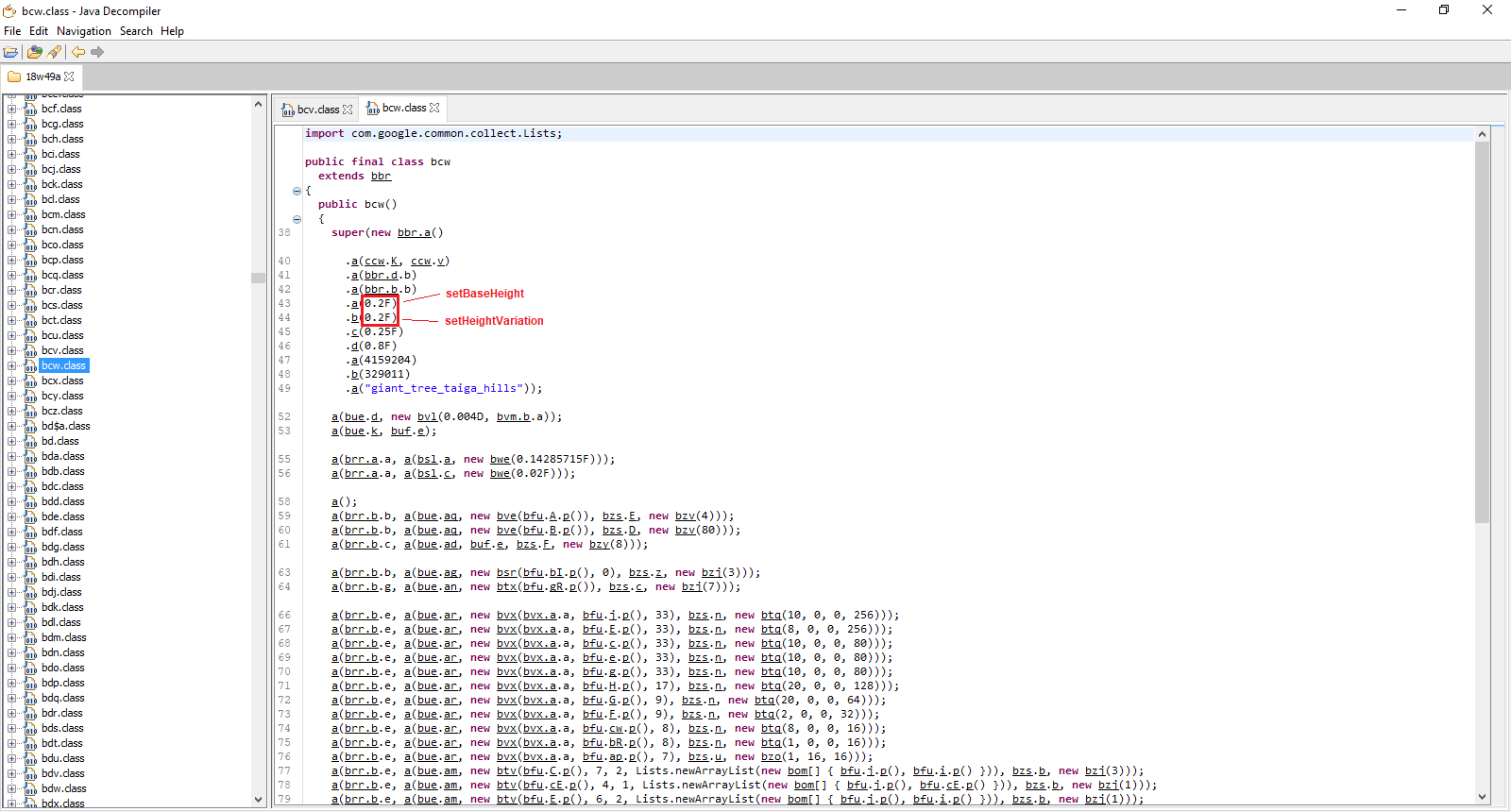 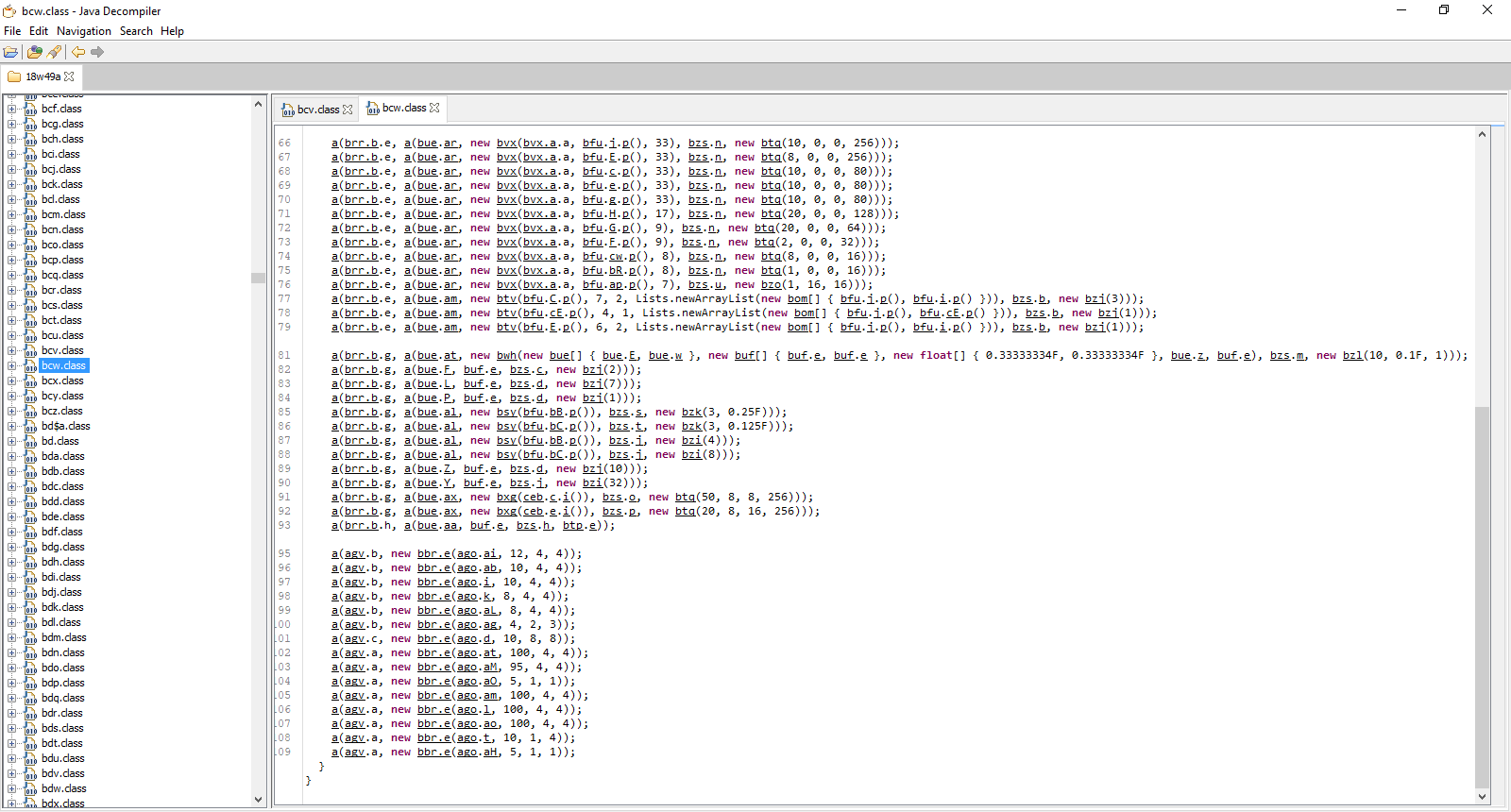 (You maybe noticed l.49, and thought that they were the wrong files. However, as we can see in the bbv.class.file, these bcv.class and bcw.class files are the ones used by Giant Spruce Biomes. I would guess that they use a part of Giant Tree Biomes files, which explains l.49) 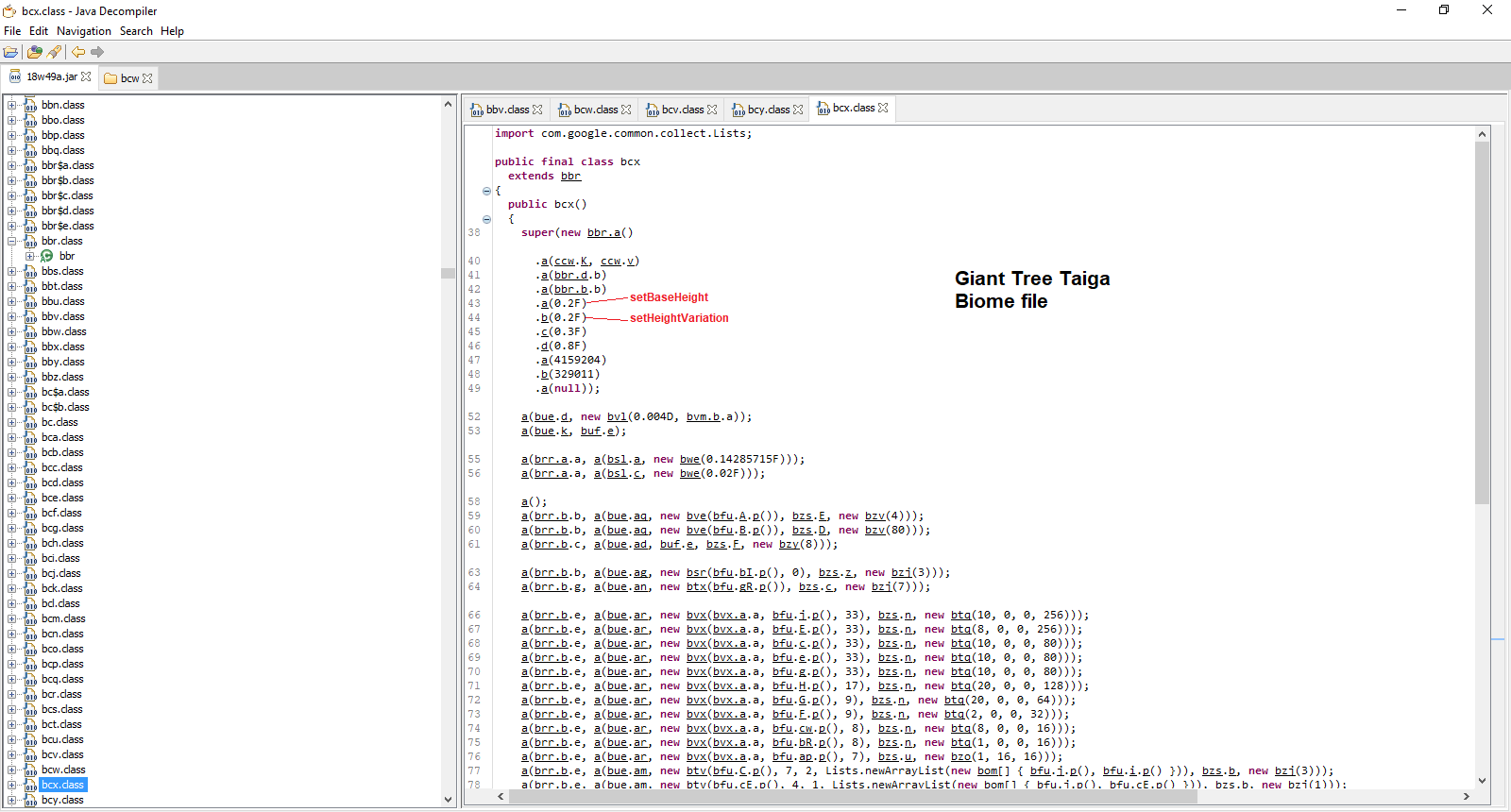 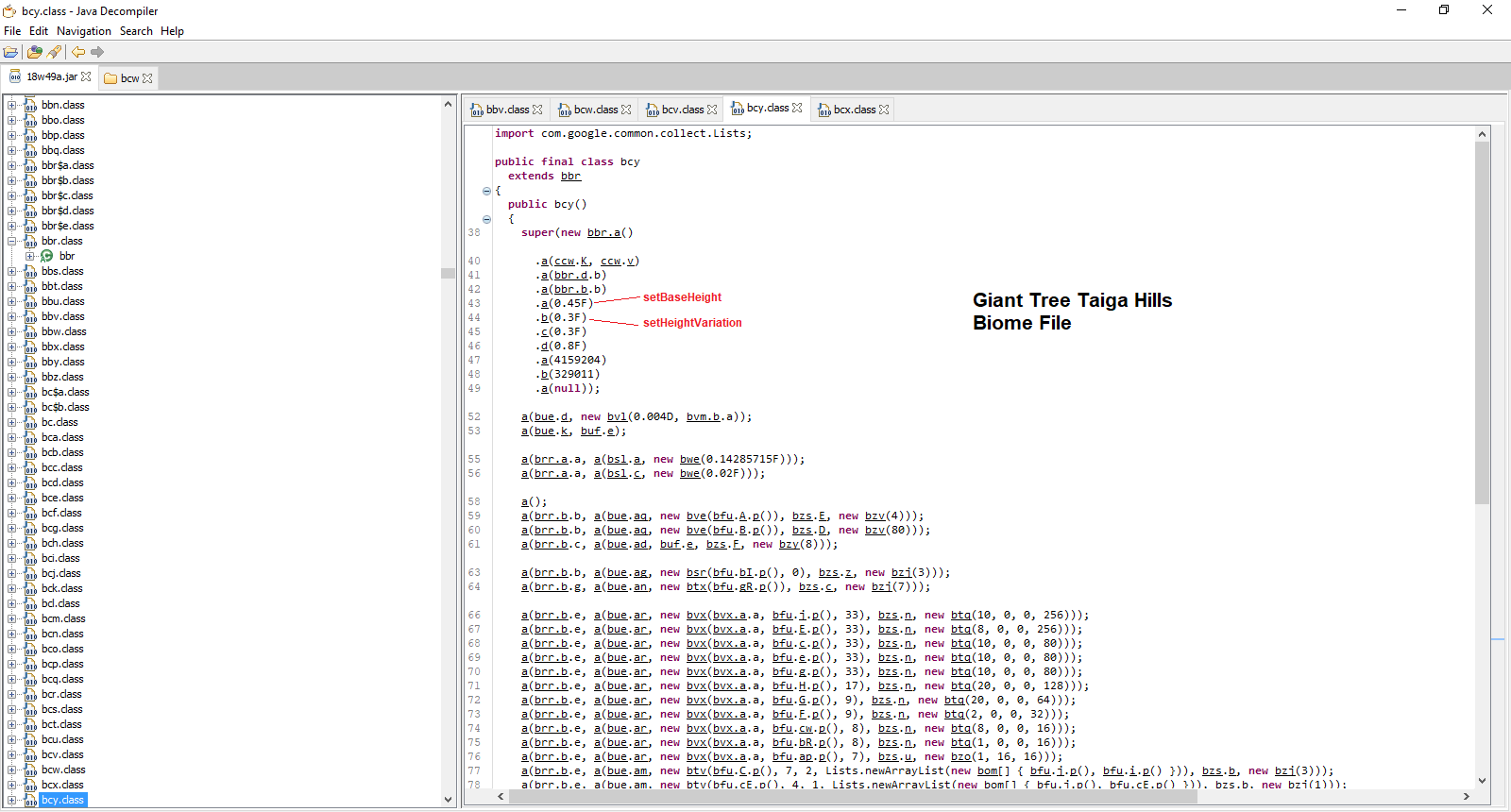 Here, the setBaseHeight value and the setHeightVariation value are correct. The Giant Tree Taiga Hills will generate as intended.

How to fix the bug :

This won't change the global world generation, but only the way this specific biome is generated (and this biome is rare so it will not cause any issue of bad world generation caused by updating from an older version).

There is like 2 numbers to change, which will make more variety in Minecraft, as it was intended in the first place by creating Giant Spruce Taiga Hills in 1.7.2

I hope it will get fix as soon as possible, there is really not much to do in order to fix this bug !